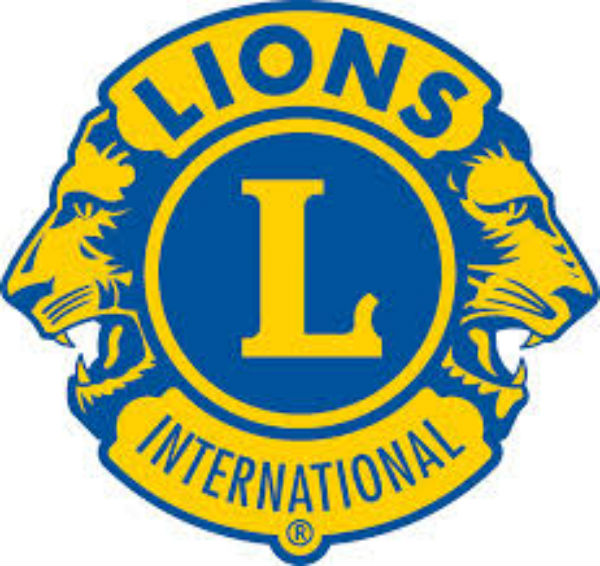 Munster Lions Club is proud to announce that our very own Lion, Dave Shafer, has been awarded the Munster Chamber of Commerce Citizen Of The Year Award.

Prior to becoming the clerk-treasurer, he served two terms on the Munster Town Council and was council president in 1995 and 1998. He previously completed a successful 25-year management career in the steel industry.

He is currently serving as chairman of the board of directions for the Munster Chamber of Commerce. He is secretary-treasurer of the Munster Civic Foundation and previously served as a member of its board of directions and president. Dave is also a member of the Rotary Club, Indiana Society of Chicago, Society of Indiana Pioneers, Thirty-Third Degree Mason and other organizations and professional associations.

Dave enjoys golf, reading and international travel. He and his wife JoAnne were married in 1975. Dave and JoAnne are members of Ridge United Methodist Church and they enjoy life with Shadow and Cole, their Weimaraner rescue dogs.

Lions Clubs International is the largest service club organization in the world. Its 1.35 million members in more than 46,000 clubs are serving communities in 207 countries and geographical areas around the globe. Since 1917, Lions clubs have aided the blind and visually impaired, championed youth initiatives and strengthened local communities through hands-on service and humanitarian projects. For more information about Lions Clubs International, visit lionsclubs.org.