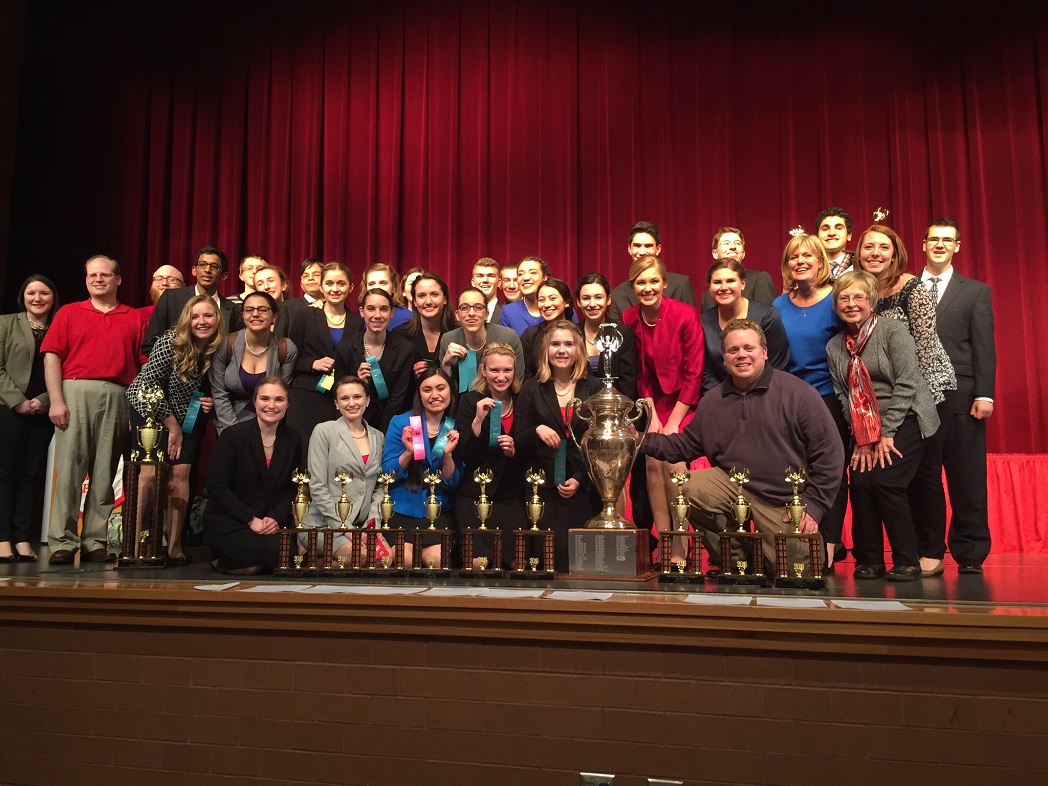 Jordan Mayer coaches as well as serves as the Director of Munster High School Speech and Debate. Jordan Mayer has been involved with the program since competing on the team in 1994. Helen Engstrom started the program in 1965 and is still actively involved.