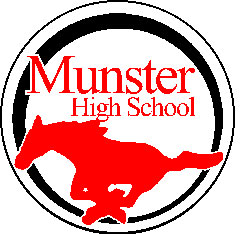 While only one Northwest Indiana boys basketball team was able to crack the Indiana Basketball Coaches Association (IBCA) preseason top 20, a number were listed in the "Other schools receiving votes" category when the IBCA released the results of the poll on Monday.

Coming in at No. 12 in the state of Indiana, Munster is the region's lone representative in the list, earning 111 points. homestead was No. 1 (10 first place votes), followed by Carmel (5) and Southport (1). 13th ranked Indianapolis Scecina had one first place vote as well.