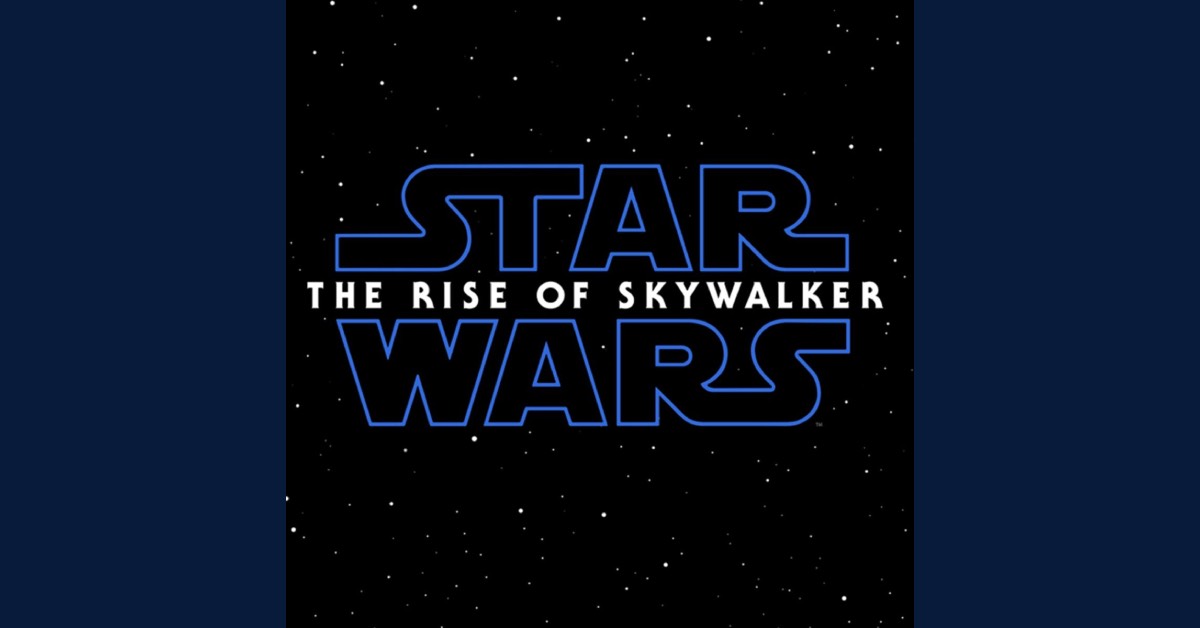 Some time has passed since Star Wars: The Last Jedi and our Heroine Rey (Daisy Ridley) must seek out the final remaining fragment of “The Dark Side.” Confronting this fragment is Rey’s final step towards becoming a Jedi Knight, and her friends choose to accompany her on this daring quest. Meanwhile, the evil Kylo Ren (Adam Driver) is following our heroes with dark intentions that lead him down his own path as well.

Star Wars: The Rise Of Skywalker’s main accompliments result from what keeps this saga continuing in the first place. It’s a very fun world with captivating characters, and thankfully this new iteration is no different. Rey, Finn (John Boyega), Poe (Oscar Isaac) and Chewbacca continue to build on their friendship and have great chemistry amongst one another. Rey in particular has had an enthralling character arc through this trilogy.

This film finally answers pressing questions about her lineage and I was satisfied with how it all came together. Rey has made large strides in this film and has quickly transformed into an extremely powerful character in the Star Wars universe. Kylo Ren on the opposite end of the coin has also had a very intriguing developmental process in this trilogy. Although somewhat confusing, I enjoyed where Director J.J. Abrams took his story also. Abrams made sure that this film was jam packed full of action and special effects. This movie is downright beautiful, and Abrams integrates many odes to past Star Wars movies truly evoking moments where Star Wars diehards will “nerd out.”

Composer John Williams excels as always, and I love that he decided to bring back some classic themes that have been absent in this trilogy thus far. Star Wars: The Rise Of Skywalker had to be an extremely difficult movie to produce. With the disagreements about the stories direction and the untimely death of Carrie Fisher, many aspects of this movie had to be changed on the fly. These circumstances resulted in some decision making that both helped, and hurt this film in the end.

Finally, criticisms aside I felt that this new Star Wars entry succeeded in making me feel like I was a kid again and bringing a satisfying conclusion to the Skywalker Saga.

Many of the difficulties in making this film came back to bite the filmmakers big time with Rise Of Skywalker. To begin, the audience is delivered what has to be one of the fastest paced opening acts to date. The movie begins and we are immediately being fed information and secrets that change the entire Star Wars saga as we know it. These details should have been teased, and eventually executed later on in the movie. The story jumps at light speed pace from location to location, and character to character. It is hard to keep track of everything going on, and non-Star Wars fans will have confused looks on their faces twenty minutes into the movie.

In terms of characters, if you are not a main in Star Wars: The Rise Of Skywalker then you basically get zero screen time. New characters, such as Zorii Bliss (Keri Russell) get three scenes at best. Past secondary characters such as Rose Tico (Kelly Marie Tran), and even R2-D2 are also relegated to diminished roles. The Rise Of Skywalker has it’s great moments, but it also leaves many unanswered questions and plot points that leaves one scratching their head. There are just far too many character decisions and details that don’t make sense based on the previous installments of the trilogy. Without spoiling story, there are some developments that had zero involvement prior to this film. It feels as if they weren’t originally in the script and thus were being written on the fly.

This argument brings us to this films glaring issue. Disney producers didn’t do a good enough job of planning this trilogies arc from the get go. Multiple directors, screenwriters and decision makers couldn’t come to an agreement in avenue and it lead to an uneven delivery of this trilogies path. Star Wars: The Rise Of Skywalker is a very fun film, especially for fans of the newer franchise. It unfortunately doesn’t quite reach it’s potential however, because of production complications that could have been avoided.

Finally, the many fans that hated The Last Jedi will probably love it because it “Corrected” confusing aspects from the last film. In essence, focusing more on crowd pleasing nostalgia and entertainment. All in all, everybody viewing this film is going to have their own personal belief on whether it was good or not. It has it’s great moments, good moments and bad moments. How much you like this movie will strictly come down to how it makes you feel when the credits roll.

Issues aside, I believe that Star Wars: The Rise Of Skywalker was a satisfying ending to this long journey. Proper planning of the trilogy as a whole could have improved many continuity errors throughout the three films, but I left the theatre pleased that this finale was concluded effectively.