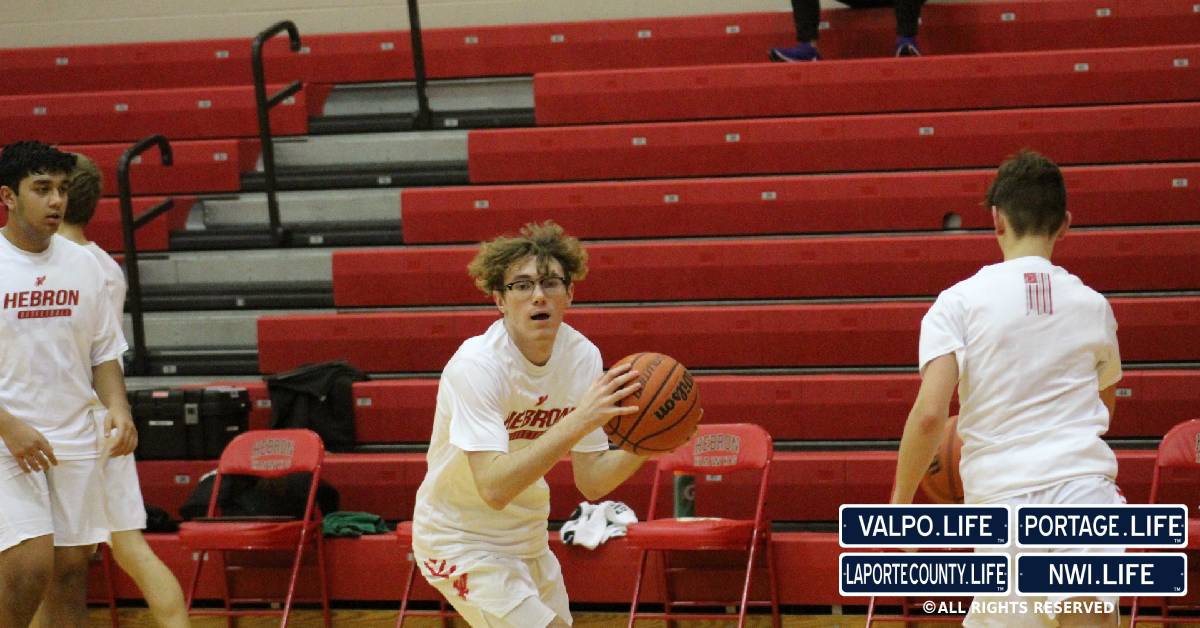 On Friday night, the varsity boys basketball teams from Hebron and Morgan Township high schools played each other. The Morgan Township Cherokees took the lead against the Hebron Hawks early in the game, ending with a Cherokees’ victory 63-47.

“In our first two games, we had a slow start,” Krieger said. “After the locker room at half time, the team did an excellent job of moving the ball and being active on offense. The kids played really well to start the game; that and the start of that third quarter were big keys for us to win.”

The Cherokees (2-1) will take on the South Bend Clay Colonials (0-4) at home on Saturday. The Hawks (2-2) will play the North Newton Spartans (1-2) at North Newton on Tuesday.