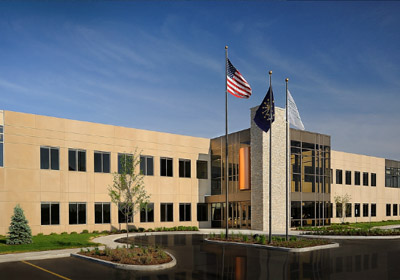 The final out of the top of the third inning of Tuesday night’s contest between the RailCats and Sioux City Explorers was a play that will be remembered for a long time in RailCats history.

Explorers’ shortstop Leguim Barroso hit a ground ball back to the middle that glanced off the second base bag and high in the air. Zac Mitchell in spectacular fashion leapt in the air to glove the ball and threw to first in plenty of time to record one of the most memorable plays in team history.

The play was so special in fact, that ESPN selected it as the fourth best play of the day on July 27, 2013.

“I was just playing it as a regular groundball to the middle and it bounced straight up in the air.” Mitchell said, “I didn’t think it was such a great play until I saw the replay.”

“What was weird about it was that you never see the bag take away a hit like that. Normally, you see a ball hit a base and ends up as a hit.”

According to close friend and centerfielder Drew Martinez, there was no surprise that Zac made this particular play. “Right off the bat, I was thinking base hit because it was hit so hard. But, I played with Zac in high school and he made great plays all the time then and he’s made a lot of great plays for us this year.”

When first told of the possibility that his play could be featured on the Worldwide Leader in Sports; Mitchell quipped “Which play?”

The entire RailCats team gathered around the TV in the clubhouse prior to their departure from U. S. Steel Yard on Thursday night and a collective groan could be heard when Mitchell’s play was not in the Top 10 during the 11:00 p.m. central edition.

When the team finally saw Mitchell’s highlight at #4 on the bus ride to St. Paul during a later edition in the wee hours of Friday morning; there were cheers and elation.

“I was nervous watching it because it was out of my control,” Mitchell said “It was really a surreal moment because I’ve been watching Sportscenter and Top Plays for my entire life. It was really cool to see myself on it.”

The hours since have not been easy for Zac. “My phone has been blowing up all morning. I hardly got any sleep because every few minutes I would get another call or text as my friends and family saw the video on ESPN.”

The video has now spread to the MLB Network with it being shows on “The Rundown” and on “Intentional Talk on Friday afternoon. The blog site Deadspin has also posted the video on their website and the original RailCats YouTube posting had over 5,000 views in the first 24 hours since its posting.