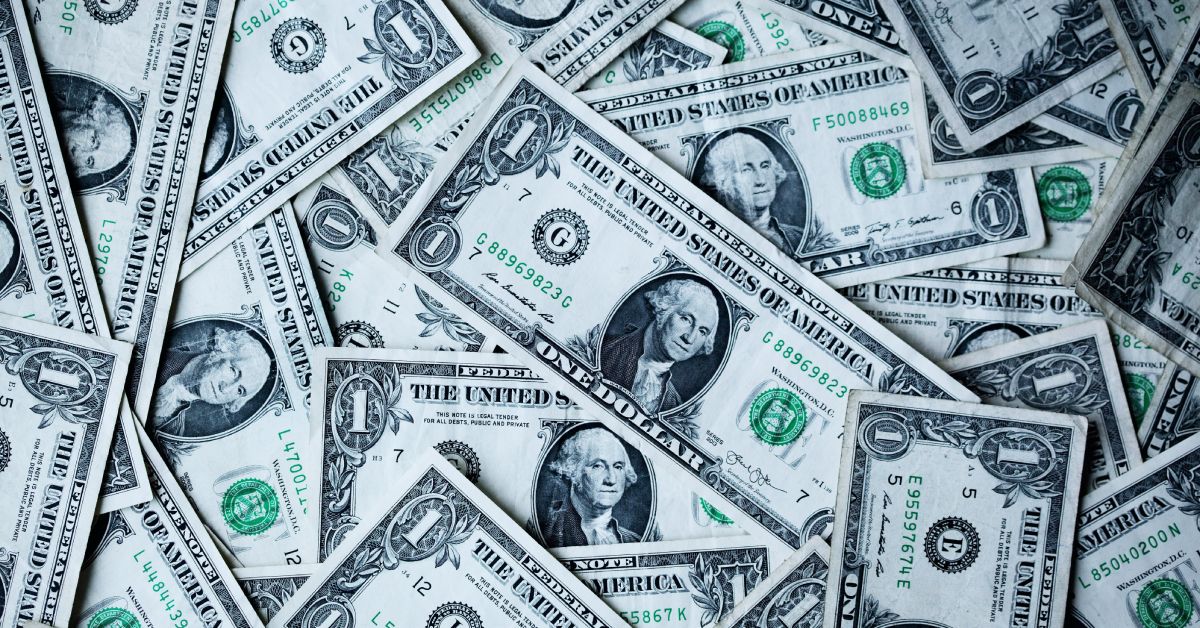 One of the best things about talking to people about money, markets and the economy every day is I get to stay on the leading edge of the worries and concerns permeating our collective experience as Americans.

In the age of the internet, it’s not unusual for such conversations to stray into the realm of alternative news and opinion, especially at times when conventional news sources seem to provide only snippets of answers.

Over the past few weeks, some consistent economic topics have come up repeatedly in conversation. So, I assume recent world events have elevated these concerns into the "ether." The topics are the end of the U.S. dollar as the world reserve currency and the concept of the petrodollar.

As a very quick primer to these “big picture” money topics, after World War II a group of nations recovering from war came together in Bretton Woods, New Hampshire for the purpose of creating a modern currency exchange system. The agreement that emerged from these accords acknowledged the gold-based backing of the U.S. dollar, and hence adopted the dollar as the globe’s international currency standard, or reserve currency.

This Bretton Woods agreement served as the foundation of the post-war international monetary system until the early 1970s when the Nixon administration abandoned the gold-backed U.S. dollar system, which collapsed the dollar's formal reserve currency status (source: Investopedia).

Network's Ian Rapoport reports that free-agent running back Melvin Gordon is meeting with the Baltimore Ravens.

In its stead, theories persist that in the 1970s the United States entered into agreements with the major oil producing nations, primarily Saudi Arabia, to use U.S. miliary power to provide certain security assurances, in exchange for these nations agreeing to transact oil export transactions only in U.S. dollars. These new arrangements are said to have enabled the dollar to maintain its status as the world’s reserve currency as the need for oil created an inherent international demand for U.S. dollars, which could only be priced and purchased in dollars, marking the emergence of the petrodollar concept.

A little online sleuthing can easily lead down the reserve currency/petrodollar rabbit hole, as many theorists posit that the special status enjoyed by the U.S. dollar over the past 80 years has permitted Americans to experience an artificially high standard of living, while enabling the federal government to accumulate a national debt far in excess of what would be considered reasonable or sustainable for other nations.

Now, something in the information sphere, likely related to the war and sanctions over Ukraine, has people I know talking about the end, or collapse, of these supposed economic paradigms, which of course is supposed to lead the nation into despair.

So, what do I think? Well, the Bretton Woods agreement is an actual historical event, but to me not as sensational as it sounds. After World War II most of the productive capacity of the world was pulverized, while the United States industrial base emerged unscathed. As the “winner” of the war, using the dollar as the world’s currency standard was like the world betting on the strongest horse.

As far as the petrodollar goes, this concept is just enough reality mixed with conspiracy to make it too sensational to ignore. It's true, oil is quoted in dollars and dollars are the predominant currency used in oil exports. And the Wall Street Journal did recently report that Saudi Arabia was going to start selling oil to China transacted in Yuan.

Does this alarm me? Not really. The relationship between the U.S. and Saudi Arabia has changed over the years, and while Saudi Arabia continues to be large producer of oil, it does not define the global oil market. To me, it really isn’t logical for the Saudis to require a major customer like China to transact for oil in U.S. dollars anyway, and when a nation acts in what appears to be its own best interest it shouldn’t be assumed that nefarious agenda is afoot.

The items in the news that seem to be driving the talks of the dollar's demise are the sanctions employed against Russia in response to the invasion of Ukraine. These sanctions were largely effective as a result of the dominance of the U.S. dollar and the U.S. financial system in global commerce. It would be reasonable to expect, that observing the scope of the sanctions, global rivals such as China and Russia would want to protect their economies from the overwhelming dominance of the U.S. dollar.

I cannot envision, however, how this equates to the demise of the dollar as the dominant currency on the planet, or a material threat to the U.S. economy. When markets are open, market actors can be expected to act in their own best interests. Conducting commerce and storing value in U.S. dollars remains the most reliable methods on the planet.

While other nations may endeavor to diversify away from the dollar’s dominance, this may not be easy or even possible at this point in history. I believe talk of the demise of the U.S. dollar continues to be greatly exaggerated.