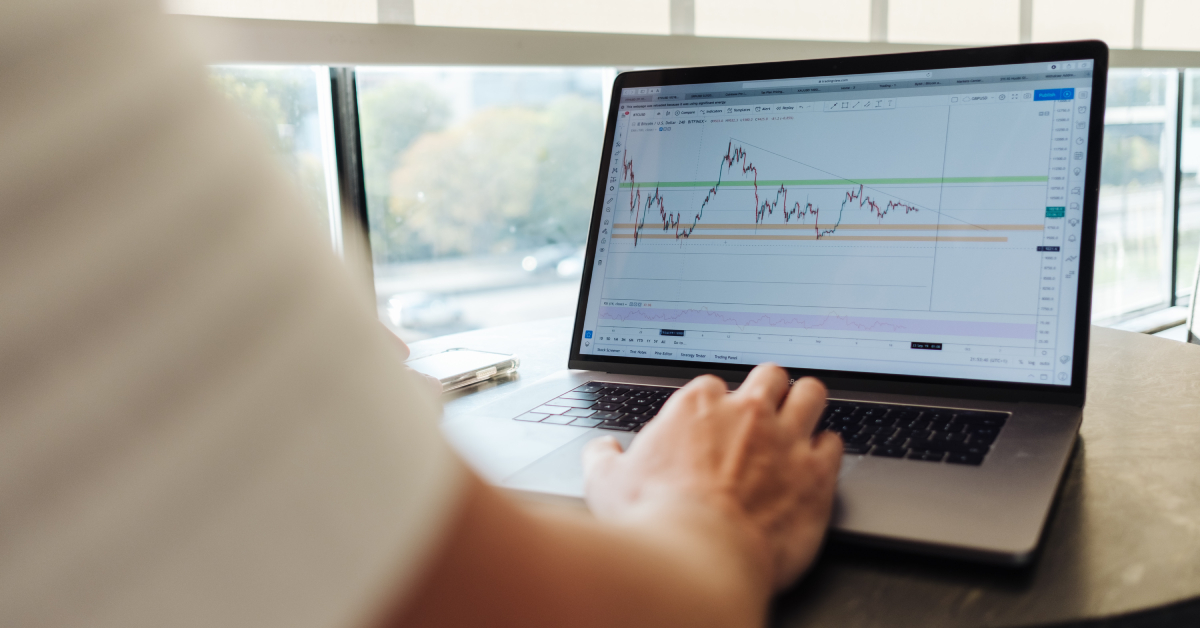 I’ve been investing on behalf of other people for 25 years now. While, after keeping up with my daughter home from Purdue on the ski slopes for a couple days, I’m a little creaky this morning, it's sometimes hard for me to fathom that I’ve been at it this long.

At times in the world of financial markets each day can seem like the first day, but of course 25 years is a considerable level of experience. The true nature of experience is that it provides a frame of reference for many of the curve balls life throws at us.

So as we progress into 2020, finishing the second out of three strong market years in a row, I find myself looking for a frame of reference to help formulate themes and strategies as we go forward. As I go through various market scenarios, I again and again keep coming back to the year 1998.

First, let’s get the legal stuff out there. We will be discussing the S&P 500, which is an un-managed index of stocks considered to broadly represent the U.S. stock market. It is impossible to directly invest in an index, and past performance does not indicate future results. Data sources quoted in this column are Robert Schiller, Bloomberg and FactSet.

In 1998, my oldest child was pre-K, both my knees were perfect, I was driving a cool little green Toyota 4x4, Oak Partners was just hitting its stride and my practice was one-tenth the size it is today.

Interest rates were relatively low and considered stable, and unemployment was at a level broadly considered to be near full employment. America was dealing with a highly partisan Presidential impeachment. Investors had quickly shrugged off a correction that felt very similar to the 19.3% decline in the S&P 500 experienced this time last year, and from a personal recollection I remember investors were getting aggressive.

From the lows of the 15.1% correction in 1998 to the market cycle peak in March 2000, the S&P 500 rose 59.8%. I remember the talk of a new normal in stocks. Talk that old metrics of valuation and profits didn’t apply in the emerging internet economy.

Experience now tells me that regardless of whatever is floating in the public ether, historical profit and valuation metrics do matter. In January 1998 the trailing P/E ratio, which is a measurement of the relative value of stocks, was 24.29. Today it is 23.95. The long term average is 15.77.

What happened between the market lows in 1998 and the peak of the market cycle in March 2000 can only be described as a melt up. The only melt up I’ve ever experienced as an investor. The melt up skewed perceptions of risk, it made conservative investors aggressive, it seduced non-investors into the stock market.

By the time the cycle was over, the S&P trailing P/E ratio would exceed 34, well over twice the historical average.

So will history repeat? I of course have no idea. I am, however, already beginning to hear the term “melt up” in the press. It's important to understand what this term means and to formulate a strategy on how to invest in a potential melt up environment. The lesson I learned from 1998: there is no new normal.

Opinions are solely the writer's and are for general information only and are not intended to provide specific advice or recommendations for any individual. Stock investing involves risk, including loss of principal. Marc Ruiz is a wealth advisor and partner with Oak Partners and registered representative of LPL Financial.  Contact Marc at marc.ruiz@oakpartners.com.  Securities offered through LPL Financial, member FINRA/SIPC.