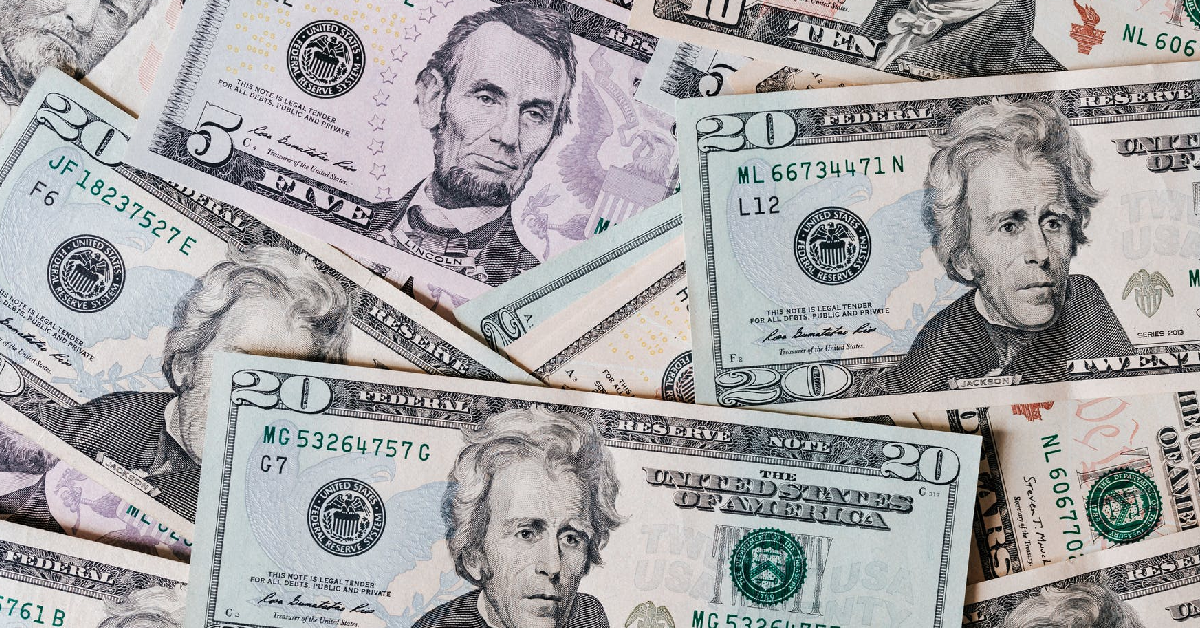 I'm an aficionado of well-delivered one-liners, and I am known to instinctively regurgitate one-liners in a variety of situations, which sometimes leaves my co-workers, or wife, wondering what the heck I’m talking about.

While movies are of course the best source material for a good one-liner, politics has its fair share of solid lines as well. Without a doubt, I would say the best political quip generator in my life, who also happens to be my favorite President during my lifetime, was President Ronald Reagan.

The timing for President Reagan was ideal in my life; he was President while I was becoming politically self-aware, and he came to define what it means to the President in my mind. Politics aside, it's hard to deny President Reagan projected an image of courage, strength, and love of America. Even now I always pause to watch clips of him speaking on TV.

One of his greatest lines has on-going pertinence and re-emerged as relevant this week. During a talk in 1986 Reagan delivered this famous line, “Government's view of the economy could be summed up in a few short phrases: If it moves, tax it. If it keeps moving, regulate it. And if it stops moving, subsidize it.”

This week the federal government moved to sue Google under federal anti-trust laws as a monopoly search engine. While the merits and implications of this case are far beyond this column, I do think this case is a shot over the bow on big e-commerce companies of many different stripes. Big tech companies such as Google, Facebook, and Twitter have left themselves vulnerable as they try to clumsily tackle many emerging questions about their impact on our society, and how they handle their newly dominant role in our lives.

Admittedly, I have never liked the “your data is the product” business model, and some of the recent decision-making by these companies has, in my opinion, been incompetent and borderline awful. I think the free market would have solved much of the issues with these companies given a little time, but as President Reagan said, they’ve kept moving, and now Washington wants its say in the matter.

I bring this up because these companies were once, and in many ways continue to be great American innovation stories. Google, Facebook, Twitter, and many other big tech companies did not move into an existing market and dominate it, rather they actually created new markets with their innovation and offerings. Their services improved our experience as consumers and changed the way we interact with each other. They did not take power and control from us as individuals or from other companies as competitors, but rather we freely gave them power and control by our adoption, and some would say obsession, with their products.

Big tech’s ability to wrap us in its seductive tentacles has been great for investors as well, with many of these companies becoming some of the best investments of all time. Without commenting on whether or not this will continue to be true, I would like to ask a more fundamental American question: What’s next?

Right now there are innovative American companies moving steadily and sometimes quickly towards vehicles that drive themselves, healthcare based on repairing our very genetic code, efficient and effective non-carbon energy production, and even the commercial development of outer space.

While the government may be moving to slow down the dominance of the current generation of innovators, I have no doubt there will be a next generation of opportunities tomorrow which are not even perceptible to us today.

Innovation and entrepreneurialism have always been the engines of American opportunity and prosperity. Government has a role to play in this process, but as investors, heck, simply as human beings, it's important we remember the prosperity of tomorrow has much to do with the culture of innovation we embrace, protect and cherish today.

The opinions voiced in this material are for general information only and are not intended to provide specific advice or recommendations for any individual.  Marc Ruiz is a wealth advisor and partner with Oak Partners and a registered representative of LPL Financial. Contact Marc at marc.ruiz@oakpartners.com. Securities offered through LPL Financial, member FINRA/SIPC.