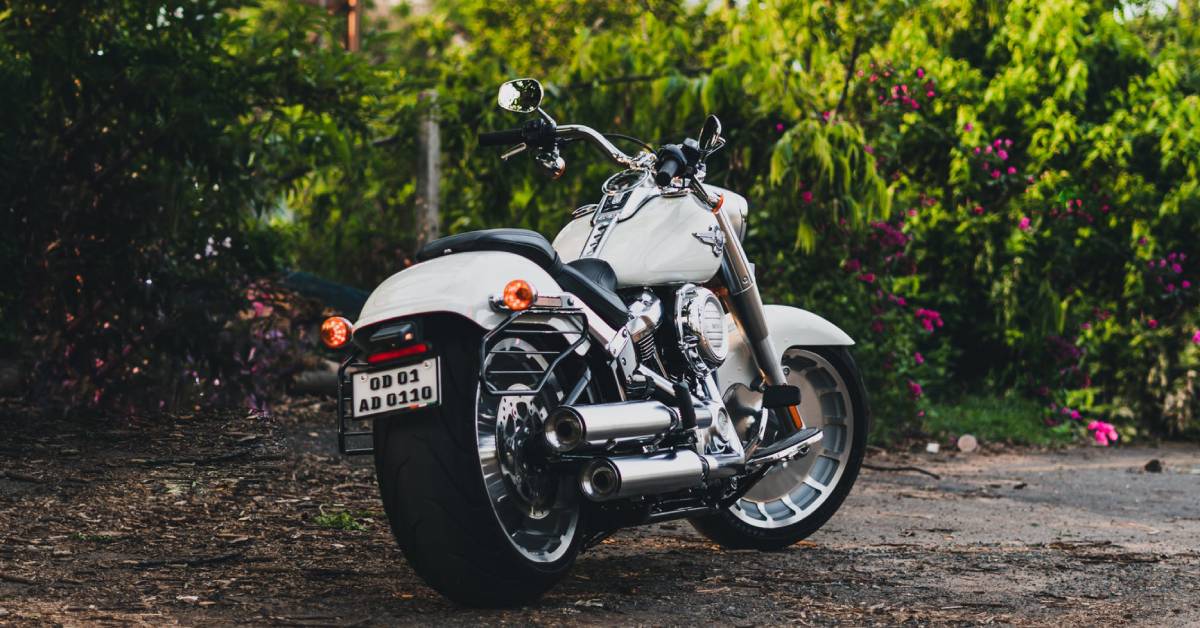 My birthday is at the end of July, and this year I got to spend part of the weekend riding motorcycles with a buddy through northern Wisconsin.

It was a great ride, but I discovered I had a summer riding gear problem. My protective jacket was too hot, and just wearing a t-shirt left me feeling vulnerable. I set out online when I got back to find a solution, in the form of some new riding gear. After all, it was my birthday.

I found what looked like the perfect product, an innovative lightweight mesh shirt with protective padding in the elbows and shoulders. At $160, it was kind of expensive, so I went into price shopping mode, checking all the gear sites and doing some Googling.

Prices ranged from $145 to $160 on the gear sites, but when I Googled the product by name, up came a site with the same product for only $60. Score! What a deal.

I zoomed in on the picture. Same product, same manufacturer logo, same everything. It was too good to be true. Then I got suspicious. I scrolled through the website, finally discovering the company’s location. The product would ship from Shanghai. I was about to buy a pirated product. I passed.

My birthday shopping exercise is a simple microcosm of the primary issue roiling U.S. financial markets right now. While, when my gear arrived, it bore the little American flag that marks products made in America, I’m going to guess at some point this product was manufactured in China. I’m also going to guess when the manufacturer decided to move production back to the U.S., the Chinese producer, with specs (intellectual property) in hand decided to keep on making the product and selling it online.

The true business of America is innovation. We solve problems through invention. We think of things like the iPhone, oil well fracking, microchips, and F-22 stealth fighter jets. We invent medicines to cure disease. Innovation and entrepreneurialism are our competitive advantage, and the source of our prosperity.

For decades China has been co-opting, aka stealing, our innovation to advantage Chinese companies. Some of it is obvious, like the motorcycle shirt, but most is less so and simply disadvantages US companies when they attempt to access the huge Chinese market.

At first, I subscribed to the theory the Trump approach was mostly rhetorical. In typical Trump fashion I thought the tariff talk was primarily bloviating, that after a while a very public, watered-down deal would be announced, enabling all sides to declare victory, followed by business as usual.

This week I began to think differently. The administration announced more tariffs; the Chinese hit back with a largely symbolic but poignant currency devaluation. Either this is the dark moment before the dawn, or things are actually getting darker.

With a U.S. election underway, I’m starting to subscribe to the later. Financial markets seemed to agree, stock prices materially declined and bond yields moved lower, which implies a risk of recession.

With declining interest rates, strong corporate earnings and low unemployment, the U.S. economy has plenty of tailwinds right now, but in my experience, financial markets tend to trade less on current conditions and more on anticipated factors.

With the China trade dispute front and center, going into the fall I think it may become a more difficult time to be an investor. Now is probably a good time to review the level of risk in your portfolio.