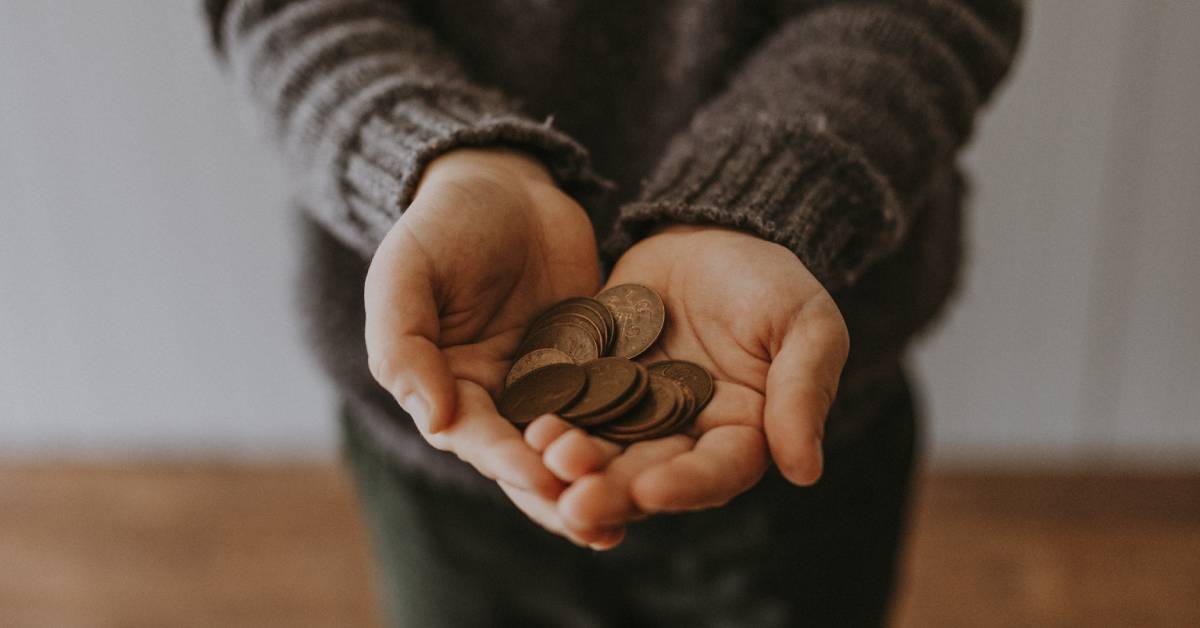 I still vividly remember the high-energy drawl of Ross Perot, renting prime-time network infomercial time to educate us on the insanity going on in Washington, D.C. With the fervor of a southern preacher, then Independent presidential candidate Perot presented chart after chart showing us the growth of federal spending, the deficit, and especially the national debt.

“Now people, we just can’t go on like this” was his primary message. We were all disturbed in our guts; a sizable number of us voted for him. The federal debt at that time was $4 trillion, only 28 years later, it’s about to cross over $30 trillion. The world did not end, we are still clicking.

Does this mean ole Ross was wrong? Well, using conventional logic on debt and spending, he was certainly not wrong. No business or family could operate like the U.S. federal government. If our balance sheets looked like the government’s, someone would be coming to take our things. Government finances, however, are unique, and it’s possible the frame of reference Ross was using to evaluate the subject matter may not have been complete in its understanding. Enter Modern Monetary Theory.

I first learned about the concept of Modern Monetary Theory (MMT) around 2005 from an old college friend. The basic tenet of this school of thought is a government that borrows in its own currency cannot become insolvent, as it controls the creation of the very item (currency) it owes to its creditors. With this tenet accepted, the government should then be free to focus on using debt and spending without concern for aggregate amounts, to achieve the primary goals of enabling full employment, aka prosperity, of the population (or anything else it wants — see any moral hazard?).

The first question I always ask when discussing this topic is, if the government can just create the money it needs to accomplish its policy objectives, then why does it take my money through income taxes? Proponents of MMT would answer that taxes are a type of artificial enforced safety valve to create currency demand (we need it to pay to the government), to control too much money floating around which could create price inflation (we can’t spend our tax money on goods and services), and to address the potential for extreme inequality in the population (taking it from some to give to others), essentially saying taxation is more like an economic parenting technique than a funding mechanism for the government.

If you’re reading this thinking, “What the heck is Marc talking about this week?”, I understand. MMT is a complex and controversial topic and well beyond the scope of one newspaper column. I’ve been studying this concept for 12 years now and I still have much to learn, and many questions.

Without understanding this concept, however, it will be impossible to view federal government policy and the actions of the Federal Reserve and not end up confused and maybe even scared. Whether openly acknowledged or not, I believe MMT has been driving economic policy on the federal and Federal Reserve levels since 2008 for sure, and likely much longer.

I like to revisit this topic at the start of every new Presidential term. It’s easy to look at the behavior of the federal government at these times and say, “those darned (insert opposing political team here) are going to send us into bankruptcy,” and with the current $1.9 trillion COVID stimulus package ready to go, now is certainly no exception.

I do, however, hate to break it to you political party devotees out there, but both parties are bought in. There are no fiscal conservatives by any rational use of the word in Washington. In my opinion, it’s not a matter of if our politicians are using an MMT frame of reference for policy, it's only a matter of how.

I believe a mature MMT system is likely to result in unintended consequences over time, but I also believe it will have some predictable features that may be recognizable if we look around. Rising financial asset prices, growing inequality as the prosperity gap between those who own financial assets and those who don’t or won’t grow larger, and ultimately social tension between classes, to me, are all predictable side effects of an MMT system.

On the other hand, I think an MMT system has the capacity to be fairly resilient, at least until it isn’t (the jury is still out). We will continue to discuss this topic going forward, but I encourage readers to learn more about this concept and how it may impact our nation, economy, and markets.