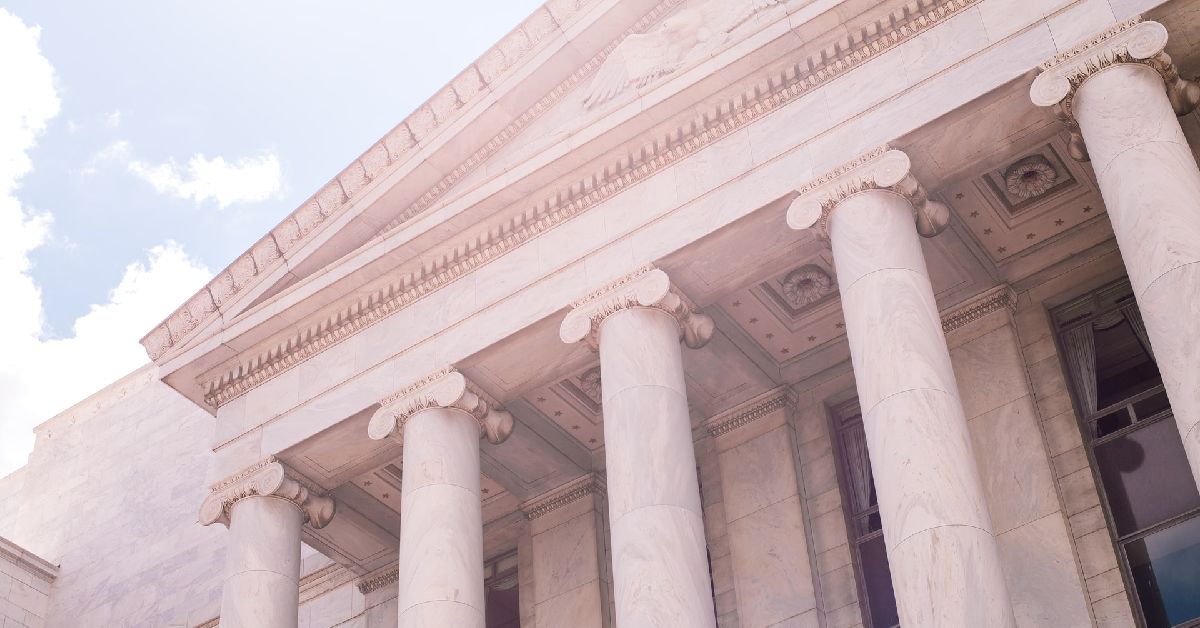 We’ve had an interesting couple weeks in the world of finance and economics. Based on recent news and headlines, it’s clear to me at this point that finance itself is being used in radical new ways, some of them embraced and accepted, some of them more controversial.

First and foremost is the complete weaponization of the global financial system being employed against Russia in an effort to change Russian behavior and create accountability regarding the invasion of Ukraine. Never have I witnessed such complete and concerted deployment of financial tools in the pursuit of a singular geopolitical objective.

Through a combination of banking, money transfer and trade sanctions, the world has united against Russia, destroying the value of its currency and the functioning of its financial markets, eliminating its citizens' abilities to purchase consumer goods and services and starving the Russian state from generating the revenue needed to fund operations and its aggression in Ukraine.

The collaboration between nations around the world and international financial institutions thus far has been nothing short of profound, and in the end may end up being the mechanism that forces Russia into eventual cessation of hostility. And, perhaps just as importantly, show the Chinese that military aggression and invasion are not worth the price, which might just save the world from further tragic conflict in Taiwan. This is the financial system at its best.

On the home front, as expected, the Federal Reserve raised interest rates for the first time in nearly three years. With this policy threshold behind us, U.S. investors can begin to focus on other obsessions for the time being. Let’s hope both the stock market and bond market can find some stability.

Perhaps more interestingly, however, is what happened in the Senate this week when Sarah Bloom Raskin, one of the President’s nominees to the Federal Reserve Board of Governors, and the nominee to be the Board’s Vice Chair of Supervision, withdrew her nomination after losing support in the Senate. Raskin’s prior rhetoric and activity had apparently strayed too far into the realm of climate change activism, and according to news reports, there was concern in the Senate she would use her position as the nation’s top financial regulator to pursue an unlegislated anti-carbon agenda.

If you’re wondering what the Federal Reserve has to do with climate change, I don’t think you’re alone. The Fed has perhaps the most difficult policy pivot in five decades ahead, as it attempts to wean the U.S. economy off quantitative easing and zero percent interest rates during a period of rampant inflation and potentially slowing economic growth. The Fed already carries the dual burdens of attempting to maintain price stability (control inflation) as well as maintain full employment, so do we really need activist Fed Board members attempting to pursue a third agenda of using the banking system to clumsily address carbon emissions?

The Raskin events remind me of the “2022 Open Letter to CEOs” penned a few weeks ago by Larry Fink, CEO of the global financial behemoth Blackrock. In this nearly 2,500-word (yes, I counted) manifesto, Mr. Fink outlines his “advice” to the nation’s business leaders to pursue the noble goals of stakeholder capitalism and net zero carbon. I found the letter insightful and appreciated the lofty principals espoused by Mr. Fink.

I did take some issue however, with the CEO of Blackrock, a firm tasked with allocating investor capital, implying these principals would serve as a primary driver in the way Blackrock invests capital for individual investors. As both an investor in Blackrock financial products myself, and as an investment intermediary investing capital on behalf of clients I advise, I look to firms like this one to provide straightforward, cost effective and transparent investment solutions. Unless specifically pursued through certain types of targeted investments, when I invest in a mutual fund or ETF on behalf of my clients, I am essentially hiring the investment product company to do a specific asset management task for the investor. In this regard, I expect risk management and pursuit of opportunity alone to drive my financial product providers. I know I personally, as an investor, I am certainly not hiring financial product companies to be my social change or climate advocate, and I don’t recall any clients ever asking these firms to carry this mantle for them either.

The merger of activism and finance is in my experience a fairly recent phenomenon, and now that the world is also seeing the potential of orchestrated financial warfare with the Russia-Ukraine conflict, I think we can expect to see these tools also further developed and refined. While I have always felt free market capitalism serves as the greatest engine of prosperity and most important mechanism for good on the planet, I would prefer the Federal Reserve and my financial services providers focus on their core missions, and leave the activism to the activists, whether I agree with them or not.

The opinions voiced in this material are for general information only and are not intended to provide specific advice or recommendations for any individual. To determine which investments or strategies may be appropriate for you, consult your financial advisor prior to investing. Marc Ruiz is a wealth advisor and partner with Oak Partners and registered representative of LPL Financial. Contact Marc at marc.ruiz@oakpartners.com. Securities and financial planning offered through LPL Financial, a Registered Investment Advisor, Member FINRA/SIPC.