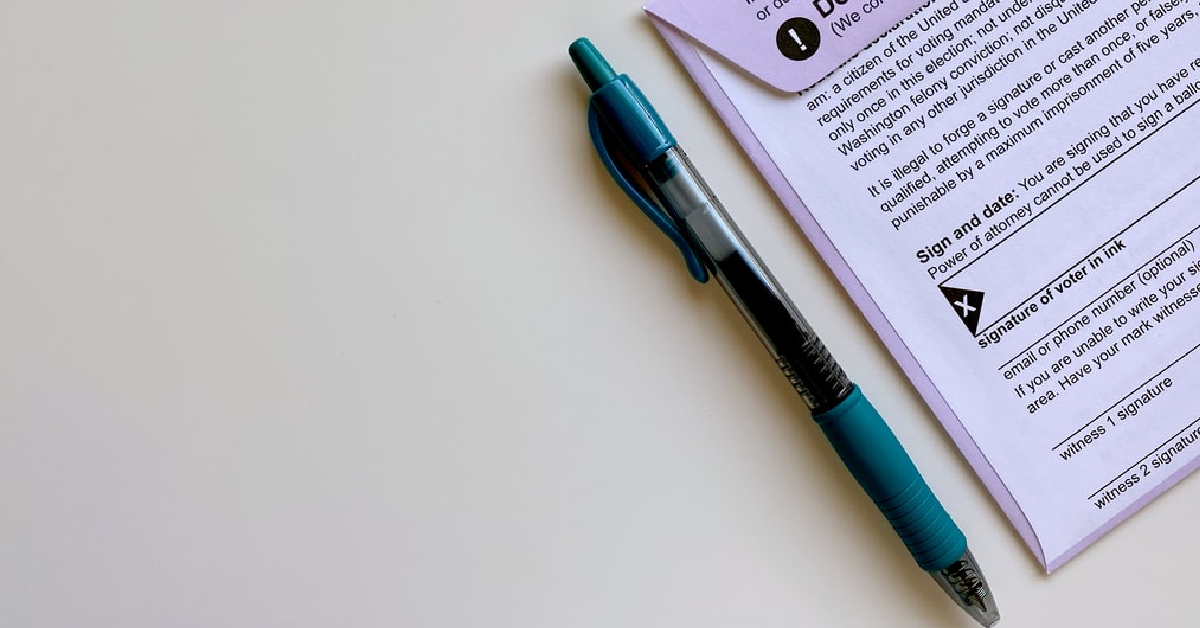 Here we are, the strangest political season I can remember will be over within a few days and the new political party breakdown of the federal government should be revealed, which will hence provide us with a better frame of reference for government policies that could impact us as investors and Americans.

As soon as I wrote the above comment, I already heard the likely rebuttal in my head, “but, Marc, what about the prospects of a catastrophe with all this early voting and mail-in ballots? Couldn’t this cause a disaster with the stock market?”

Well, I’m going to go out on a limb here and make some predictions that will be very easy to verify as right or wrong, and despite what my wife may tell you, I am a guy who can admit when I’m wrong. My answer: I don’t think so.

The prospects of a contested or litigated election have been spooking investors for months now. The Democrats have been hyping the need for unsolicited mail in ballots due to COVID, the Republicans have been hyping the potential for rampant fraud inherent in such an exercise, and there are certainly plenty of anecdotal stories of ballot mismanagement and voting shenanigans to provide red meat to both sides of the aisle.

This plethora of angst, however, tends to forget one thing: it all only matters if the Presidential race is close, and I don’t think it will be. I think in today’s divided America this election is going to be a landslide, and I may have my opinions about which way the race will go, but for purposes of this conversation it doesn’t really matter. America will either embrace or reject the President, and its method of doing so will not be subtle, in my opinion.

If I’m wrong, however, and the electoral college count is close enough that the race comes down to a few highly contested swing states, my friends over at Investment Research and Management firm Natixis have provided some excellent historical data to use as a guide for how litigation could unfold.

After watching the Presidential race closely for months now, I believe the critical states deciding this election will be Michigan, Wisconsin, Pennsylvania and Florida. If I’m right, and the combination of state electoral votes make any of these states critical, and the election in the critical state itself is extremely close, any resulting litigation, in my opinion, is likely to involve rejected absentee ballots. So, if we look at the data from 2016, what can we learn about the specific subject of rejected absentee ballots?

Well, the first thing the 2016 data tells us is there are not that many of them. Nationwide only about 0.8% of absentee ballots were rejected, and out of those rejections about 51% of rejected ballots were pretty cut-and-dry reasons, such as the person opted to vote in person, was deceased, didn’t sign their ballot, didn’t have witness signature or didn’t return the ballot in the sealed envelope required. Out of the other 49%, the biggest reasons for rejection were non-matching signatures or ballots not returned on time, which in my opinion are items pretty hard to litigate on a mass scale.

If we apply this logic to the swing states I listed above, it's important to note Wisconsin, Michigan and Florida all have rejected ballot rates lower than the 0.8% nationwide rate, and while Pennsylvania exceeds the national trend it's only by a tiny margin.

Long story short, based on 2016 data and despite all the political spin, America is pretty good at conducting elections, the margins of error to litigate are infinitesimal to begin with, and a lot of unlikely variables would have to line up to make litigation possible. Or said simply, it won’t be close enough to matter.

To go further out on the limb, I believe we will know who our President is by Wednesday morning. That being said, the specter of hanging chads still haunts my memories, so if I’m wrong, be gentle.

The opinions voiced in this material are for general information only and are not intended to provide specific advice or recommendations for any individual. Marc Ruiz is a wealth advisor and partner with Oak Partners and registered representative of LPL Financial. Contact Marc at marc.ruiz@oakpartners.com. Securities offered through LPL Financial, member FINRA/SIPC.