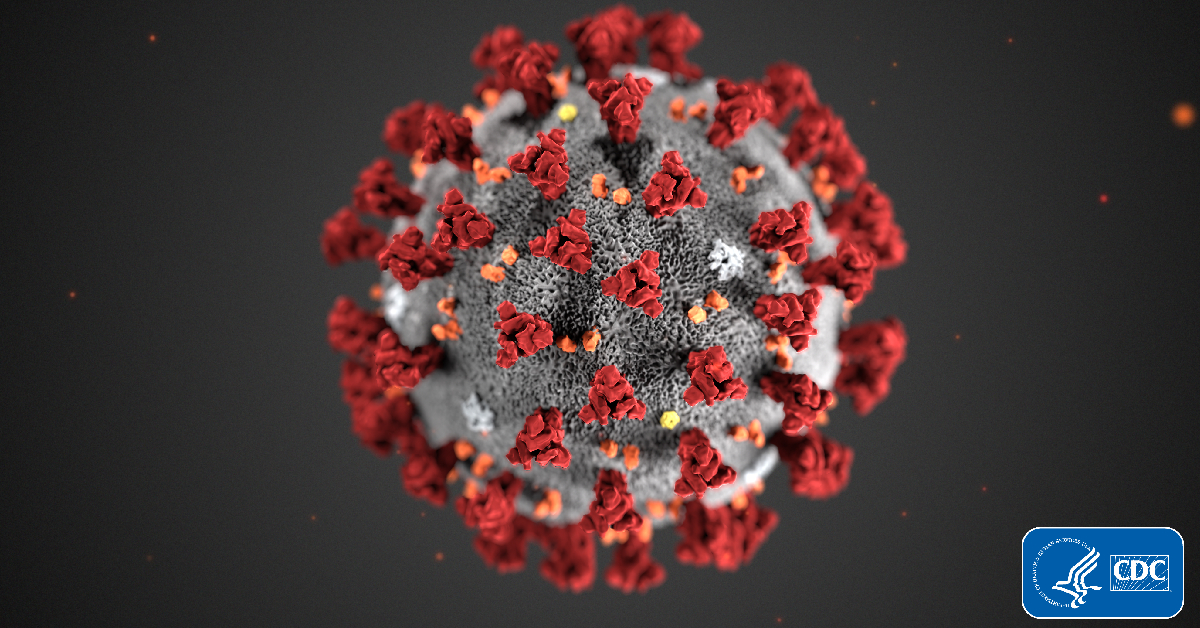 It's likely the stock market was due for a breather, and sometimes stocks go down just to go down, but there is no doubt the Chinese coronavirus provided the perfect backdrop for market sell-off over the past week.

This is, of course, a financial column, and so we will primarily focus on how the viral outbreak could impact financial markets, but first let’s discuss the situation as I see it with the coronavirus.

Official recognition of the virus emerged on Dec. 31. But based on the Chinese government’s scapegoating of the mayor of the city of Wuhan, the epicenter of the infection, it's reasonable to assume the municipal government was slow to sound the alarm. So for discussion purposes, let’s consider the first infection (most recent news indicates the virus developed in bats) could have occurred two to three months earlier.

Widely distributed public information now shows the virus can be spread person to person before an infected person is symptomatic. While the American CDC’s website states that transmission dynamics have yet to be determined, even if we estimate transmission rates to be on the lower end of the spectrum the numbers are daunting.

When I woke up this morning on Tuesday, the official number of confirmed cases (using the Johns Hopkins tracking data website) was 4,474. When I went to bed last night it was 2,818. You’ll be reading this on Sunday and will be able to use these numbers as a frame of reference.

Whole cities in China have now been quarantined and Hong Kong has severed all travel routes with mainland China. I believe nearly all travel in and out of China will eventually be suspended.

Now, much of the public health response is based on protocols developed after the SARS pandemic of 2003, so while some policies may seem extreme, they are actually just more evolved and using what was learned from SARS.

Which brings us back to financial markets. I feel the best frame of reference for this situation from an investor perspective can be discerned from the SARS outbreak 17 years ago. Also sourced to China, SARS infected 8,000 people and produced nearly 800 fatalities. The outbreak spread across the globe fairly quickly over a period of roughly eight months.

A review of stock market charts for this time period reveals stock prices as represented by major indexes declined roughly 12% during the initial outbreak. Not surprisingly, the seasonal pattern of the SARS pandemic matched what is being experienced with the novel coronavirus and in 2003 the stock market had not recovered to pre-outbreak levels until late April.

While I can remember the SARS epidemic clearly in mind, in reality, a lot has changed since 2003. In 2003, the internet was much less pervasive and social media was only in its infancy. The evolution of these technologies is a double-edged sword in situations like this, with much more information being available to the public, including information that may be inaccurate, which could lead to more volatility during the current outbreak.

In addition, during SARS the U.S. economy was in a different part of the economic cycle. In 2003 the economy was in early recovery as opposed to record length expansion now, and markets were recovering from late 2002 cycle lows as opposed to near all-time highs now as well. Being mindful of these differences is important as we react to the current situation.

So where does this leave us? Well, in my opinion, this is scary and likely to get scarier over the coming weeks. I would not be surprised if markets continue to react negatively to this rising level of fear. As a long term investor, I am committed to resisting the urge to sell into downward volatility driven by the coronavirus. As an active investor, I will also be working to identify buying opportunities that could emerge. After a year of healthy gains, we may have to endure the opposite for a while, which of course is just part of being an investor.

All performance referenced is historical and is no guarantee of future results. All indices are unmanaged and may not be invested into directly.  Opinions are solely the writer's and are for general information only and are not intended to provide specific advice or recommendations for any individual. Stock investing involves risk, including loss of principal. Marc Ruiz is a wealth advisor and partner with Oak Partners and registered representative of LPL Financial.  Contact Marc at marc.ruiz@oakpartners.com.  Securities offered through LPL Financial, member FINRA/SIPC.