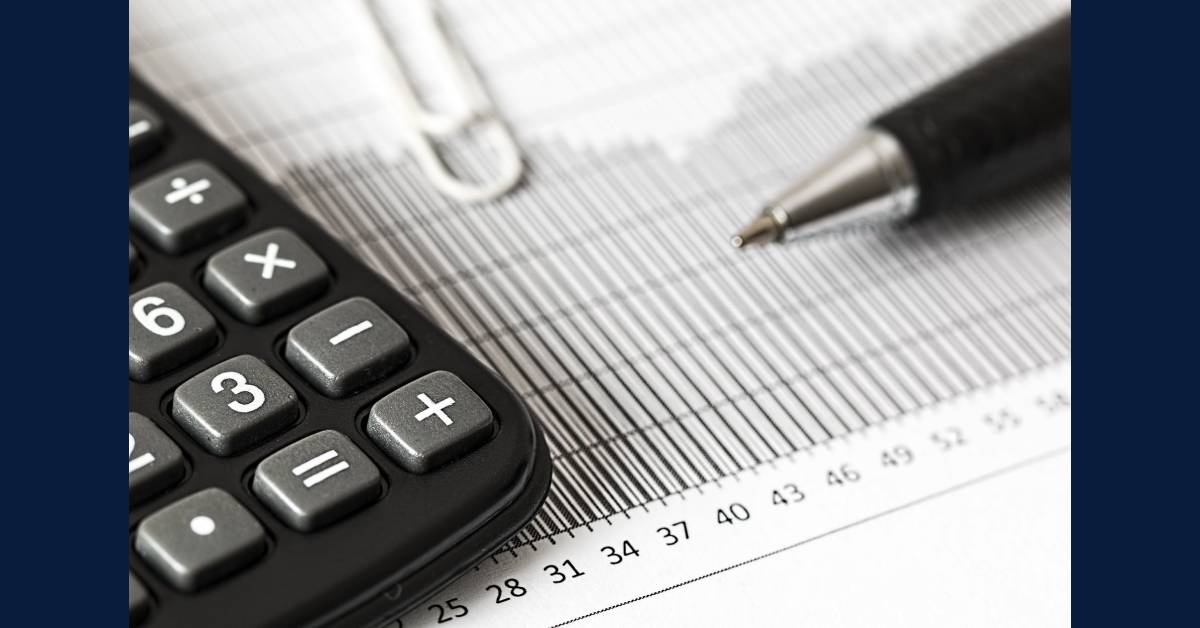 As I went through my morning routine on Tuesday, I watched CNBC as they were interviewing Senator Elizabeth Warren touting her wealth tax proposal.

The interview was odd. I felt the CNBC morning crew was a bit more sophisticated in their questions than the senator was used to. She attempted to stay very conceptual while the interview team correctly wanted details.

Just a little bit of online reading will reveal the wealth tax concept itself is not new, and has been attempted elsewhere and abandoned. According to analysis on NPR, the process of administering and collecting wealth taxes proved overly complex and inefficient when attempted in other nations. I say it doesn’t take much of a stretch of logic to figure out the primary benefactors of this proposal would likely be tax law and high-end accounting firms as they collect billing from wealthy families looking to reduce their wealth tax profile.

The interview did, however, offer an interesting glimpse into the senator’s views on wealth and capital in the United States. She repeatedly touted that America’s billionaires had gained $1 trillion in wealth during the COVID economic disruption, not so subtly inferring this increase in wealth had been ill-gotten or taken from others.

What was neglected in mentioning is that during the COVID disruption the value of average American household net worth had also increased by a total of $6.2 trillion by the third quarter of 2020 (Source: AP). This increase in overall household net worth was spread among increases in checking and savings accounts, increases in home values and mostly increases in investment values as the stock market continues to rally to all-time highs through the last few weeks.

If, according to Senator Warren, the billionaires gained their increases in wealth, mostly stock market value, to the detriment of others, where does that imply the rest of us got our increase in net worth? Well, during the pandemic the Federal Reserve increased the U.S. money supply by $5.8 trillion, and the federal government borrowed and spent an extra $4 trillion (source: covidmoneytracker.org).

Monetary expansion by the Fed is fairly efficient at getting into American household net worth. The money created by the Fed tends to go through the bond market and banking system into the stock market, driving the market higher along with the balance sheets of American families (billionaires included).

In my opinion, the money borrowed and spent by the federal government, on the other hand, is less efficient. As with all government spending, it tends to be allocated fairly unproductively, often with political strings attached, into programs that may or may not be ready to use it and get it into the economy or the hands of American families. It does however, tend to sluggishly get to work over time.

While the $21 trillion American economy is creating wealth and prosperity across the populace in many ways every day (wages, sales, profits, equity creation, asset value increases), the correlation between the amount of money created by the Fed, the money borrowed and spent by the government and the increase in household net worth seems a bit overly coincidental in this particular circumstance.

The conclusion I draw is, in response to government COVID policy, the Fed and the federal government pumped trillions in stimulus (aka new money) into the economy, which ended up being absorbed by the balance sheets of American families.

The manner in which this stimulus was allocated largely depended on whether or not a family owned financial assets or a home. Or, in other terms, families that already had assets tended to benefit more from the COVID stimulus than those without assets.

Is this fair? The question is actually irrelevant. It is what it is, and even if Senator Warren would like us to believe her polices will change this outcome, the truth is they can’t and won’t. A wealth tax would essentially take money out of financial markets, which we too are invested in, and send it back to Washington, D.C. to be wrangled over and inefficiently recycled back into the economy with strings attached, likely starting the cycle over again. I have a hard time understanding how this process could ever serve as a roadmap to enhance overall prosperity in America.