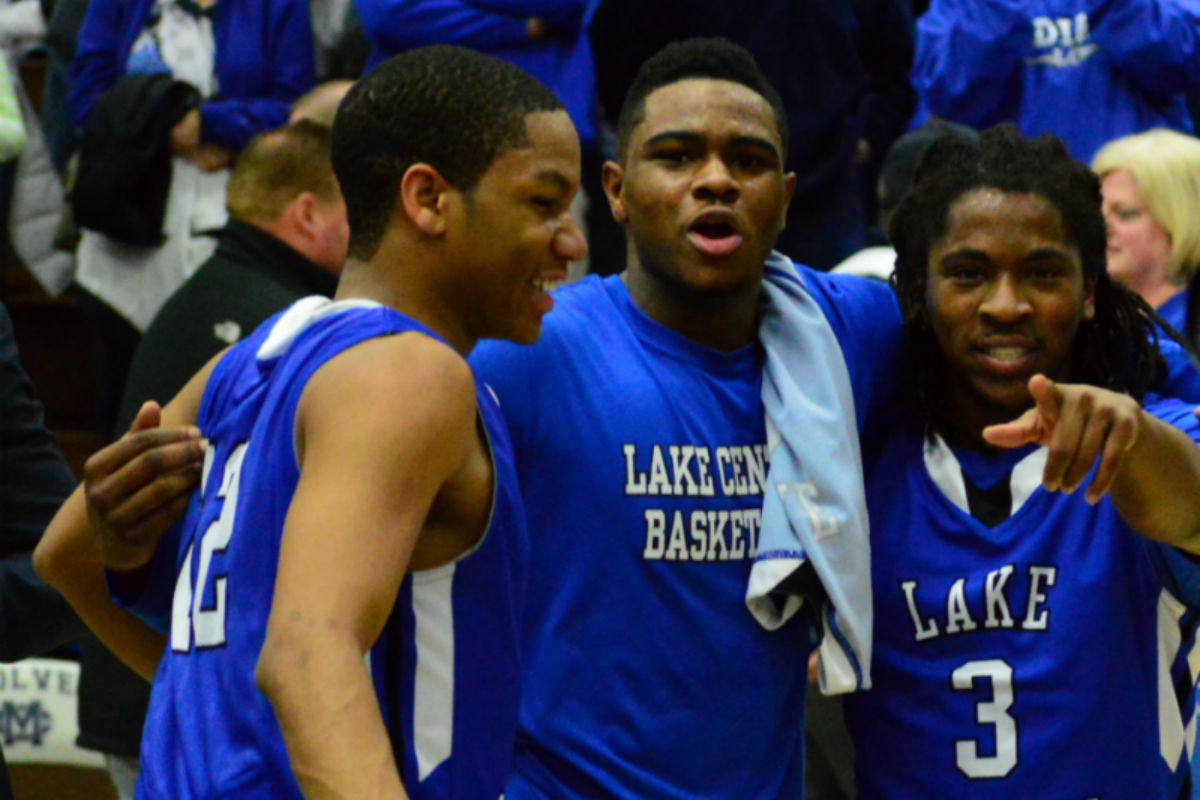 March Madness. This is the time of year in the Midwest, where the transition from winter to spring is on the minds of most people, and spring break is right around the corner, too. In most high school gyms the spring sports are fighting for space and practice time, but for sixteen boys basketball teams. They are given priority as they continue towards the state finals.

I have been lucky enough to watch local teams keep the dream alive, and it started at the Valparaiso Sectional just a few weeks ago. It was my first time being on the sidelines as a spectator/photographer. I had forgotten how much intensity and energy is in the gym during these games. There were definitely games where the energy was strong and intense (Valparaiso vs Chesterton, for example). The fans were fun to watch as they filed into the gym. Every school had a different approach and theme to their student section. My goal was to catch them in the moments of cheering (or booing) at their team, the referees and the opposition. Of course, once they realized I was taking pictures of them, the crazy antics would follow along with cheesy smiles and poses. I would give them a 'thumbs up' after taking a few different pictures and acknowledging their fun spirit.

During the game, the goal was to position myself where I could capture the most action. I would gauge the potential action for the remainder of the game based on the first quarter. If one team was dominating, I would make sure that I was on their end of the floor for the next quarter. There would be times where I would sit in the middle of the stands and capture the action of both teams. Having the knowledge of the game from both a player and coach perspective helped me anticipate the flow of the game. This would lead to some "head and butt" shots, but the game is too fast at times, and those shots are sometime unavoidable. In addition to the action, I wanted to make sure that the higher profile players were identified, and that I would capture them in the action throughout the game. It was pretty easy to figure out who the play-makers were by the end of warmups.

One of the things I really enjoyed was talking with other photographers from the various media outlets and getting their insight on best angles and settings. At first I was bashful about asking, but that is the only way to improve is to learn from the pros. This was especially helpful when covering the Sectional Final at East Chicago. This turned out to be one my favorite galleries to date. The student sections were awesome and fun to watch. Both coaches had a lot of energy on the benches, and it carried over to the players. It was very obvious (to me) that Lake Central was the favorite, and you could see the determination on both teams' faces to be victorious.

I tried to avoid getting the defeated players' pictures because the last thing they want is a camera in their face. I did capture a few pictures from a distance, but tried to keep at a minimum just to respect their time and effort. Capturing the winning team was easy. The guys wanted their picture taken as they celebrated their win. Having covered the same teams over multiple dates became a bonus because they would recognize me. My favorite picture of the entire experience was when Robert Ryan (Lake Central) saw me after the Sectional win, grabbed two of his teammates, and walked towards me.

I look forward to seeing how the Lake Central does during the semi-state game this weekend, as well as all of the local teams fighting for the "One Shining Moment".

I don't just photograph basketball, I've taken tons of photos for Ideas in Motion Media! Here are a few of the many photo galleries that I have created.