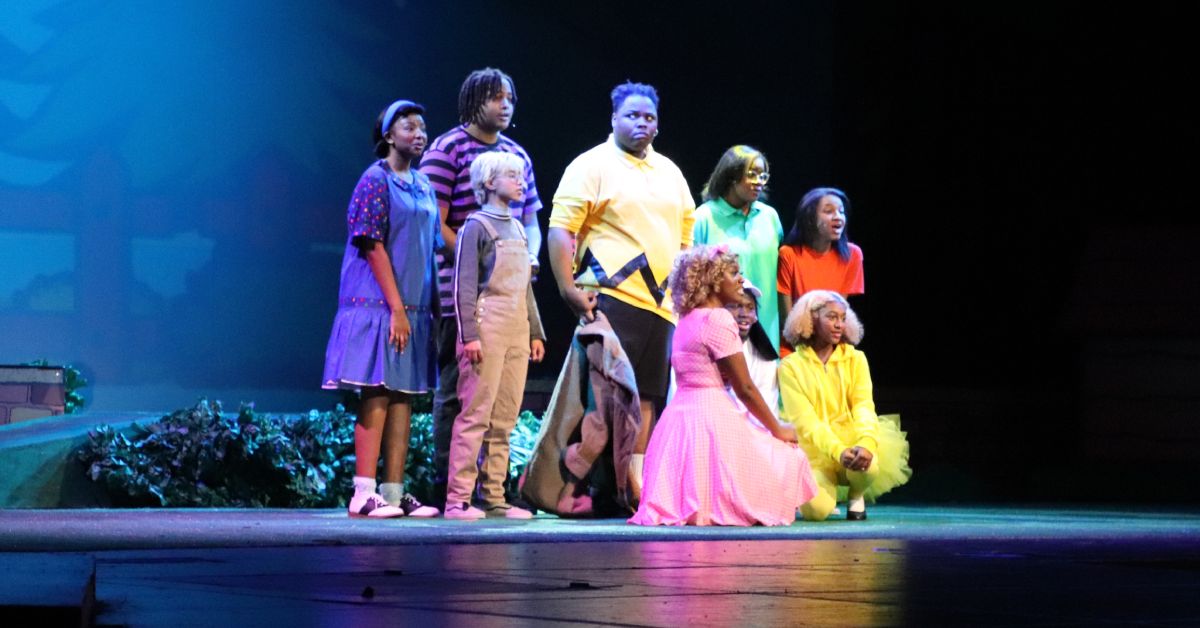 The Merrillville High School Choir proudly presents “You’re a Good Man, Charlie Brown” held at the Reinhart Auditorium. The musical, based off of the comic strip Peanuts by Charles M. Schulz, celebrated opening night on March 11th with shows continuing on the 12th, 18th and 19th at 7:30 p.m. The show's final performance will be March 20th at 3 p.m. “You’re a Good Man, Charlie Brown” is presented through special arrangements with Concord Theatricals.

Co-directed by Michael and Melinda Reinhart, the cast brings to life the characters we all grew up with in the classic Charlie Brown cartoons. Snoopy and Woodstock join Charlie Brown, Linus, and the rest of the cast to bring a fun and lighthearted musical to the audience. Melinda Reinhart shared that part of why they chose this show this year is because of nostalgia.

“With COVID, we were looking for something a little bit smaller, and something that is kind of a feel good show that everyone can appreciate,” Melinda Reinhart said.

The cast, several of whom are debuting in their first stage production, began rehearsals in early January and have worked hard to bring their characters to life on the stage.

“I’m really, really proud of the work that they’ve done. It’s been a delightful experience getting to watch them appreciate an older show like this,” Melinda Reinhart said.

Senior Na’Riyah Richardson, who is portraying Sally Brown in the show, has been in the theater during all four years of high school. She shared that each show has been an amazing experience and hugely impactful on her high school years.

“This is the best thing you could do in high school. It’s something you will never forget,” Richardson said.

As the lights in the Reinhart Auditorium dimmed on opening night and the cast took the stage, they were cheered on by family, friends, and community members all of which were excited to experience theatre again.

Carl Harris, who received tickets to the show as a gift, was excited to take the opportunity to introduce his grandkids to theatre.

“We thought it would be an excellent opportunity for the youngsters and a great family outing. It might be tough with our little guy, but we’ve got to start somewhere,” Harris said.

Antelia Chandler, whose daughter, Alena Best, is the stage manager for “You’re a Good Man, Charlie Brown", and is also portraying Marcy in the show, shared that she loves coming to the performances at Merrillville High School.

“It’s not my first time at one of their shows. I love them,” she shared.

For more information on the show or to purchase tickets, visit https://www.facebook.com/Reinhartauditorium.