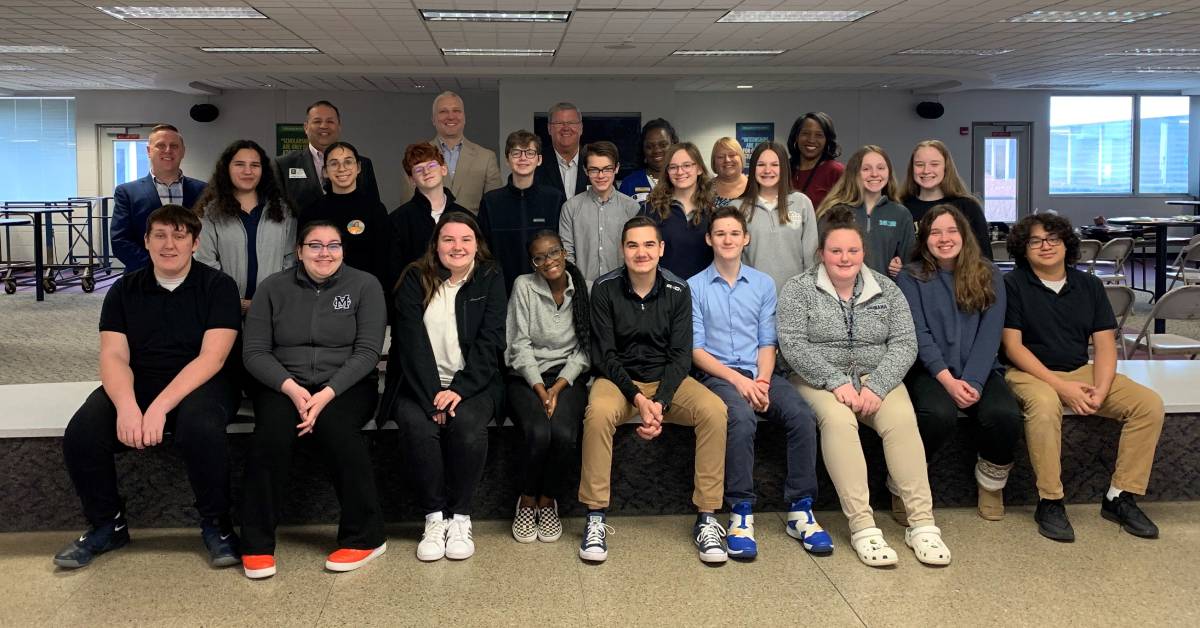 The nine-week program covered the history of banking, budgeting, marketing, human resources, and lending -- exposing students not only to financial literacy concepts but to Banking as a potential career field.

On Monday, February 24, a ceremony was held to recognize the 22 students who completed the program. During the event, student teams gave presentations about mock businesses they had formed using skills they learned during the workshop series. The mock businesses included:

Three students received AirPods for going “above and beyond” during the presentations. They included:

All students who participated in the course received a certificate, a $25 gift card, and a multi-charger cable.