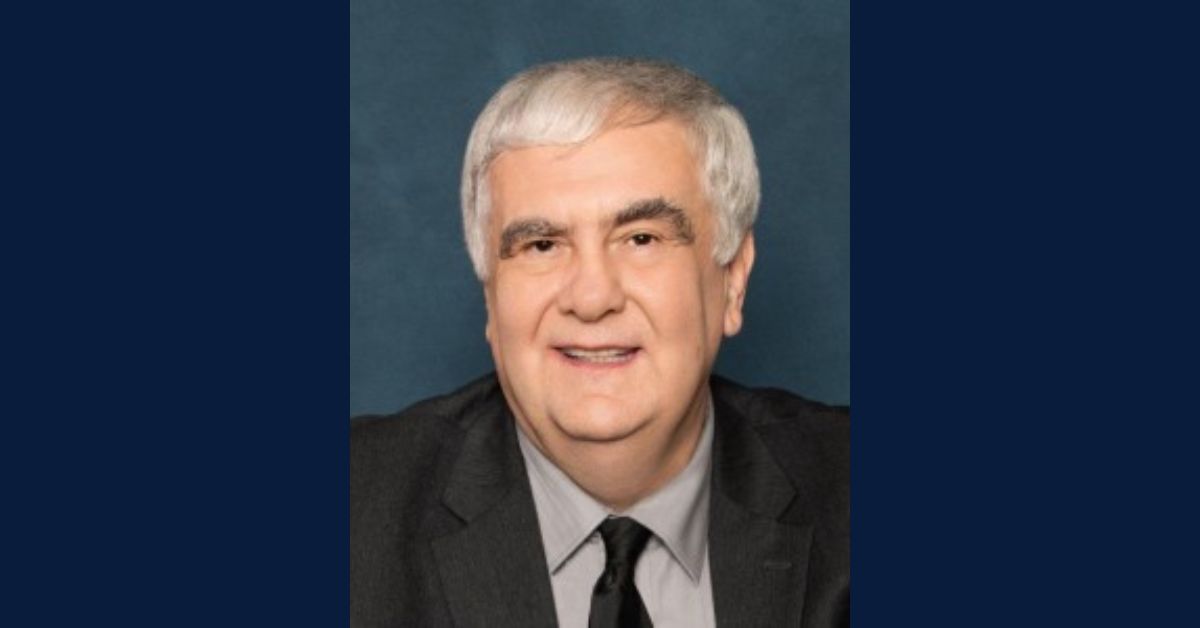 From his 16 years spent as a city councilman to the countless organizations he is active in, Steve Spebar, now serving his first term as mayor. He has dedicated his professional, political, and personal life to serving the City of Whiting, a place he has called home for most of his life.

Though he was born in the Robertsdale neighborhood of Hammond, Spebar has been a part of the Whiting community for decades. He attended St. John the Baptist Grade School in Whiting before moving on to Bishop Noll Institute for high school. After graduating from Marian University with a degree in business finance, Spebar began running the family business, which he did for over 20 years.

With his experience in Whiting’s business community and his own connection to the city, he then began his career in city government and public service.

“I became a member of the Plan Commission in 1995,” Spebar said. “After two years, I became president of the commission and was president until 2015.”

For 15 years, Spebar was a city councilman serving 12 of those years as the finance committee chairman. From 2004 to 2017, he served as the street commissioner for Whiting, and most recently, as the city’s planning and zoning administrator. During his 20 years in various city government positions, he played an important role in developing Whiting districts and major project completions, like the Center Street development that expanded city housing, which helped to better the city’s quality of life for residents.

“In those different roles, you get to understand and become acclimated with the varying aspects of city government and how it works,” Spebar said. “My thoughts, when I entered city government, was that this is a small community. There are a lot of relationships you get to build; you know the people very well. You get to help them in their daily lives, and when you get the chance to do that, it’s very rewarding.”

His dedication and focus on a better quality of life for Whiting residents brought him to September of 2020 when he decided to file for the Office of the Mayor.

“I felt my experience and the different aspects of city government as well as my knowledge of how the different departments worked were important,” Spebar said. “I felt I was well-prepared to take on this responsibility.”

The mayor has dedicated the six months he has been in office to open communication, penning a monthly column in the WRite Stuff, a monthly newspaper published by the Whiting-Robertsdale Chamber of Commerce.

“I share general information about the city with residents, current events so that residents stay up to date with what’s going on, and any issues that need to be addressed,” Spebar said. “At the end of every column, I always say, ‘Please support our local businesses,’ because our small businesses are the lifeblood of our community. We do everything we can as a city to help them prosper, so it’s a good reminder to have.”

Since beginning his career in 1995, Spebar has seen Whiting grow into a unique destination for not only tourists but also individuals and families to begin to grow their roots. As mayor, Spebar is working to move the city forward and grow, continuing the tradition of positive change.

“The lakefront has grown, we’ve built new homes in sections of the city, and the business district has developed beautifully,” Spebar said. “We have some areas that are ready, and we hope to pursue residential and commercial development. We have some upgrades we hope to see in the park, and we have certain projects we look to complete, like turning the Whiting-Robertsdale Historical Society into a part-time museum where people can come in and enjoy and celebrate the community’s history.”

Spebar continues to show his pride for the city’s historic downtown district and the businesses and their owners that continue to make Whiting the fun and exciting place it is. The city has continued to invest in the district, most recently updating the infrastructure.

“Last year, we received almost $1 million from the Community Crossing Matching Grant program and we put in a significant amount ourselves for the streets to be redone,” Spebar said. “We think it’s a major improvement and we have been so happy with the results.”

While Spebar looks forward to continuing to play his part in Whiting’s growth, he continues to honor where the city has been as it looks toward the future.

“The Historical Society has so many old photos of the historic downtown district, the neighborhoods, the old refinery, and more from 50, 60, 70 years ago,” Spebar said. “It’s incredible to look back at that time and it reminds us that we need to celebrate where we were as a community and where we are now.”

“That’s especially important as we try to get new people coming into the community that they understand that there has been a footprint here, there has always been a presence, and we are always trying to improve,” he continued.

In his free time, Spebar spends his time reading and collecting baseball cards from the time he was a young boy.