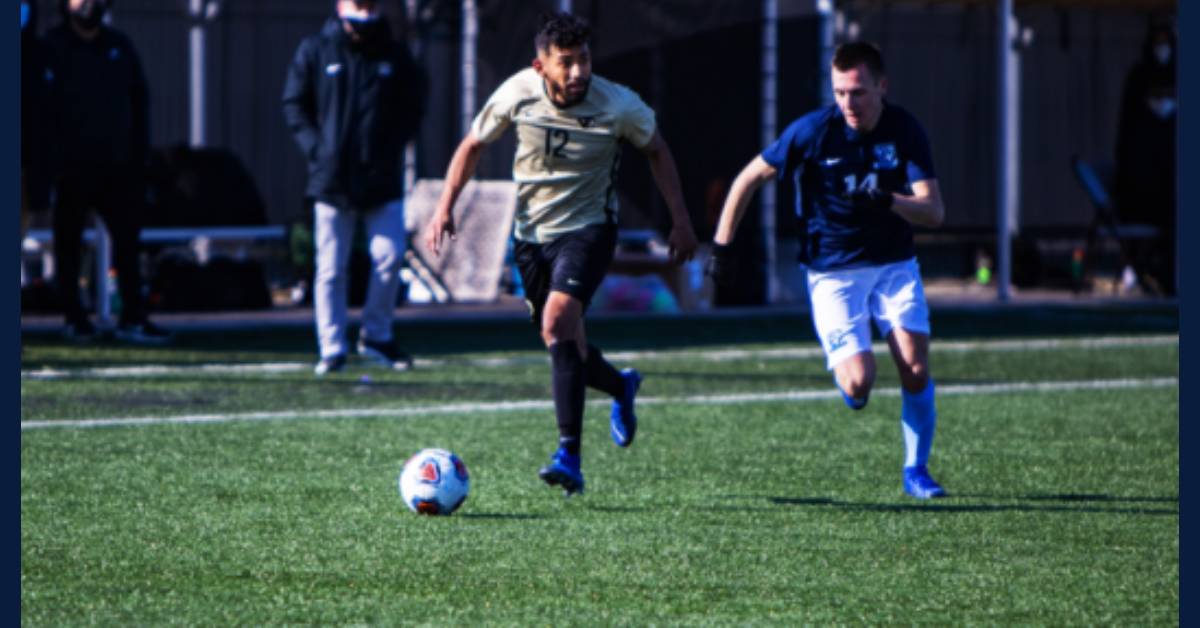 Bahena, a senior from Alsip, Illinois, scored two goals and recorded an assist in PNW's 3-2 comeback win over Upper Iowa last Saturday. He tied the game and scored the go-ahead goal in a span of 10:33 in the second half. It was his third career game-winner and the second brace of his career. Bahena also assisted on PNW's first goal to kickstart the second-half rally after the Pride faced an early 2-0 deficit.

Bahena previously won GLIAC Offensive Player of the Week during his sophomore season in Fall 2018.

PNW returns to action on Sunday, March 14 when it travels to Ashland.