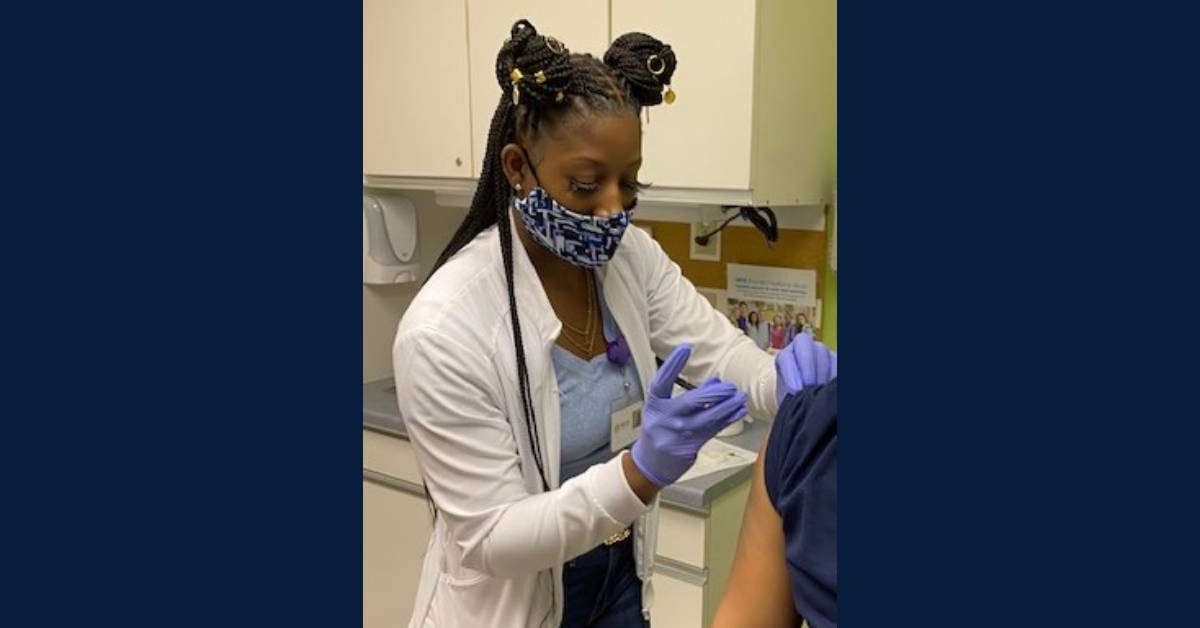 Having administered COVID-19 tests for over a year now, Dr. Tim Ames, Medical Director at Marram Health Center, said that the process has gone from uncharted territory to familiar routine. Staff members have learned how to avoid unnecessary contact with the virus and have adopted methods to keep themselves safe.

To keep people who may have COVID-19 separate from other patients, Marram conducts its COVID-19 testing outside the facility with only a few exceptions. Outside, staff members are able to stay safe while obtaining and testing samples.

Testing is available to everyone and for those who are already patients at Marram, scheduling a test is a straightforward process; individuals need only call and set up a time. For those who are not already patients at Marram, there is some preliminary registration paperwork to complete before the appointment. Whether a previous patient or not, once individuals have completed a rapid test, they can expect to receive their results within 15 minutes.

Marram’s commitment to testing people in the community has not tapered off at the borders of its facilities.

“Not only are we testing at our clinic site, but we have also been going out into the community and responding to calls from other agencies to make sure people in their care are tested,” Ames said. “We also want to be of service to our homeless community. It is a matter of trying to get out and meet people where they are, not simply sitting back and hoping that they find us.”

As of mid-late April, Marram has been offering the Moderna vaccine according to FDA recommendations and to the vaccines that have been made available to them. If granted the access to additional vaccines, Marram would be happy to offer as many options as possible.

“What products are available and what products are being used is, at this point, a moving target and may stay so for a time,” Ames said. “We are going to follow the advice of the people who really know about them, and if we end up having two different vaccines with different characteristics, then we’ll be in a posture to offer patients a choice.”

Ames and the staff at Marram regard the further distribution of vaccines, especially at their hospital, as a chance for collective exhale.

“The vaccine has the potential for making everything that we do easier in that everybody in healthcare, myself not excluded, have been a little more fearful and a little more tentative in terms of how to do our daily work.”

As people within the community and staff are immunized, they are far less likely to be contagious, giving Marram staff the hope of returning to a sense of normalcy. It is for this increased safety and release of fear that Ames and the staff encourage people inside and outside of the hospital to be sign up to receive the vaccine.

“This will only be achieved by encouraging as many people as we possibly can to be immunized.” 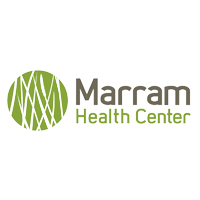