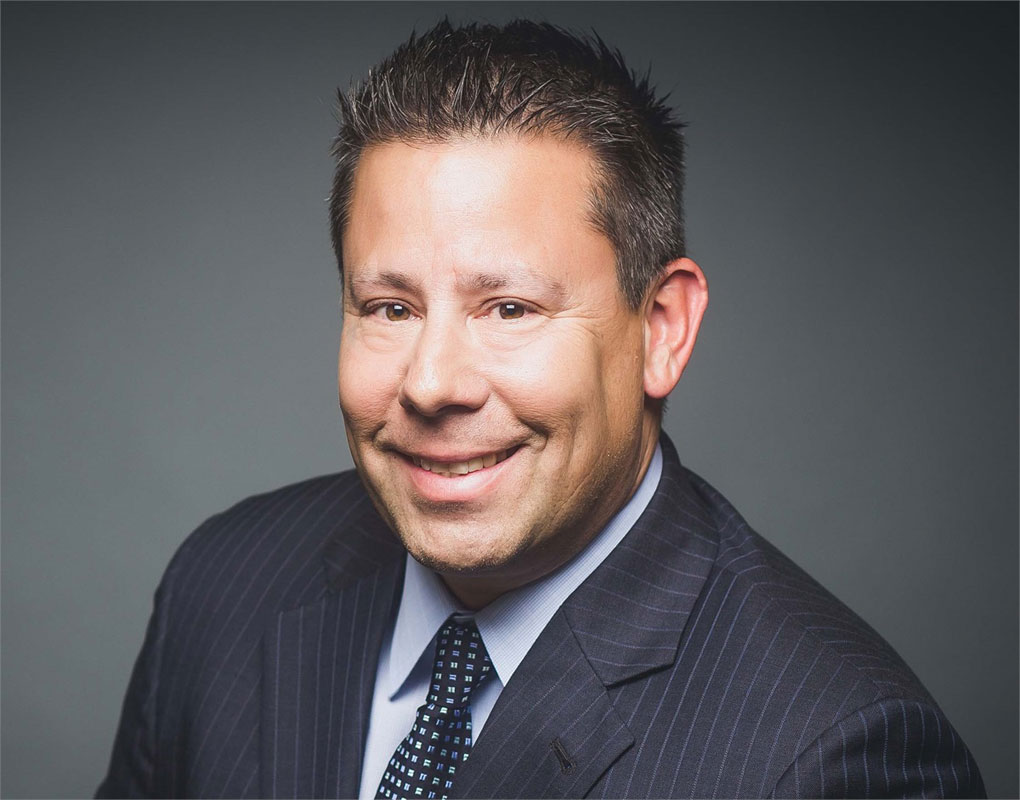 Daily Production In 2017, the government will print roughly 19 million notes a day, totaling about $209 billion in value for the year. More than 90% of the newly minted notes will replace notes already in our circulation.

Here’s a quick look at what goes into creating a $20 bill and what determines when a bill’s lifespan ends.

Paper A $20 bill starts out life as part of a big, blank sheet of paper — but not just any paper. While most paper is made primarily from wood pulp, the paper used by the U.S. Bureau of Engraving and Printing doesn’t contain any wood at all. Currency paper is composed of a special blend of 75% cotton and 25% linen. It’s made with special watermarks and has tiny blue and red fibers embedded in it along with a special security thread.²,³

Each blank sheet is tracked from the time it leaves the mill until it is printed, and the entire shipment is continuously reconciled to make certain all are accounted for.⁴

Printing These blank sheets of cotton and linen paper get printed four times.

Fast Fact: Lots of Folding. It takes about 4,000 double folds — first forward and then backward — before a $20 bill will start to tear.

Source: Bureau of Engraving and Printing, 2017

Distribution and Circulation The Treasury Department ships these newly printed $20 bills to the Federal Reserve Banks, who in turn pay them out to banks and savings and loans—primarily in exchange for old, worn-out bills. The new bills are handed out to customers of these institutions as they withdraw cash, either through tellers or through automated teller machines.⁷

An average $20 bill will change hands often, but even the U.S. Bureau of Engraving and Printing isn’t sure how many times a bill will move from one pocket to the next. Contrary to popular belief, the government doesn’t have any way to track individual bills.

There is a polyester security thread embedded in the paper that runs vertically up one side of each bill. If you look closely, the initials USA TWENTY along with the bill’s denomination and a small flag are visible along the thread from both sides of the bill. This thread makes currency more difficult to counterfeit, but cannot be tracked electronically.⁸

Withdrawal Banks gather worn out and damaged currency, sending it to the Federal Reserve in exchange for new bills. The Federal Reserve then sorts through these bills to determine which are still usable and which are not. Those bills deemed usable are stored until they can go out again through the commercial banking system. Those deemed no longer usable are cut into confetti-like shreds. Most are then disposed of; a small portion is sold in five-pound bags through the Treasury’s website.⁹