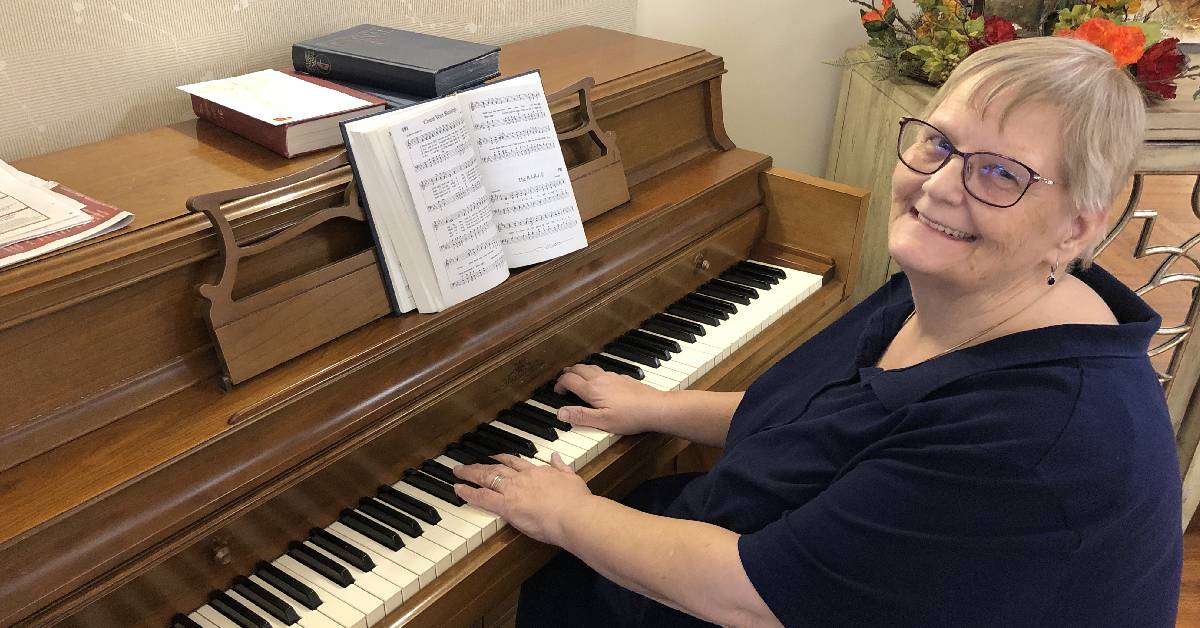 “I had a burning desire,” McQueary said. “I was probably 8 or 9 years old when I realized that that’s what I wanted to do.”

McQueary’s mother, single and raising three children, didn’t focus much on McQueary’s interest at first. She always said that McQueary would rock and sing herself to sleep when she was a baby, but she didn’t realize just how much this idiosyncrasy would inform her life then. It was only once she overheard then 12-year-old McQueary playing the piano during a family gathering that she understood the gift her daughter had.

“I had been going over to my friends’ houses and watching them play their instruments, watching their hands very closely, and then I would imitate what they did. I did the same with my teacher. I taught myself how to play piano and other instruments by observing them,” McQueary said.

At the party that started it all, a family member asked McQueary’s mother, “Do you know who’s playing the piano right now?” A cousin, she guessed. “I think you’d better go see for yourself!” the family member responded.

Once McQueary’s mom witnessed her playing, she purchased her a piano straightaway.

“And we never looked back,” McQueary said.

McQueary has now been a church organist for 55 years. She’s also been a teacher for 32 years. For the first dozen or so of those years, she taught and played in Holy Family, the very same school she learned how to play, and the very same church where she took her first communion. The thing about McQueary is, she has a way of envisioning goals and accomplishing them exactly as she planned.

“I had two goals in my life: to teach and to be an organist,” she said. “I decided I wanted to be a teacher in Kindergarten. I came home one day and announced it to my family. They said, ‘One day at a time, Lynda.’”

McQueary’s years as a teacher and organist within the Arch Catholic Dioceses of Gary and Chicago were full of special moments, and her career has been exactly as satisfying as she hoped it would be. One memory in particular stands out to her, and it’s easy to see why—the time she played the piano for Pope John Paul II’s Chicago visit in 1979.

“What a thing it was, playing for him and seeing all those people fill Grant Park. I remember feeling so special, not just because I was playing for his program, but because I had my very own page-turner!” she chuckled. “He knelt on the ground beside me as I played and turned the pages so carefully. I was playing a 9-foot Steinway.”

McQueary joked that her husband would never have let her go through the interview without mentioning that particular milestone. Coincidentally enough, it was this milestone that led to their marriage. Their families were connected, and they crossed paths soon after the Pope’s visit, when her future husband learned she was the musician commanding the piano that day.

“I didn’t know it then, but it was his goal to marry me,” she said, joking and earnest at once.

The pair have been married for 39 years now. Both live at Belvedere Senior Housing, along with McQueary’s sister and mother-in-law. The family makes for quite a bunch, and they could not be happier together.

“I’m very happy here. It’s really refreshing to not have to worry about maintaining a household and to focus on the things that bring me joy,” she said.

McQueary has taken up some new joys, like crafting, leading activities and games with her sister, and occasionally working the front desk at Belvedere. But above all, she relishes the chance to play for the residents.

“I play piano and sing during dining hours, and we have a pastor who comes in every two weeks,” she said. “I almost always play and sing something for those Saturday services. I would love to lead a Christmas sing-along for the holidays. It would be fun for the residents, and they would know the words to the songs. Everyone loves to sing along to the songs they know and love.”

McQueary has only been living at Belvedere since April, and she already has helped enrich the lives of the residents and team members there.

You can find McQueary in a few places. On weekends, you can find her playing the organ and performing readings for Trinity Lutheran Church in Hobart, where she and her husband have been happily fixated since a personal transition six years ago. Many days, you can find her playing with her grandkids. So far granddaughter, age 9, is following in McQueary’s musical footsteps. (“My grandson just turned 4, so we’ll see about him!” McQueary quipped.)

On special days, you can find McQueary performing with a theatrical production, like Hello, Dolly! At Memorial Opera House (where she worked alongside her daughter, a Hobart teacher) or The Sound of Music (where she worked alongside her granddaughter). On any day, you can be sure to find her behind the piano, playing for those blessed enough to listen. 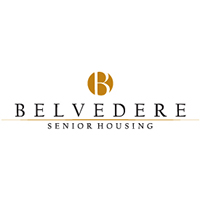