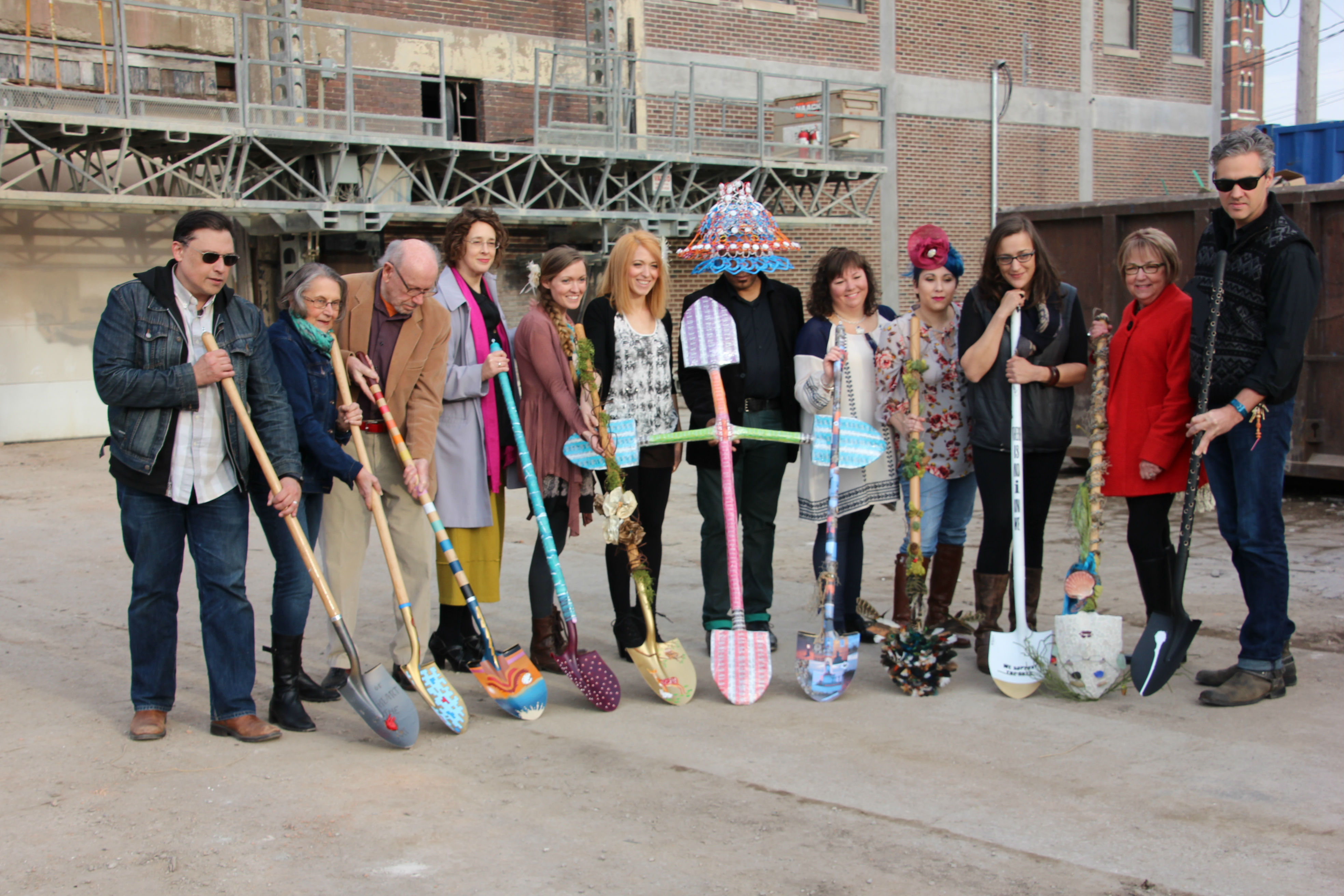 Lubeznik Center for the Arts (LCA) announces the kickoff for AgriSculpture on Saturday, April 25, 2015 at 11:00 AM (CDT) in the lot behind the Artspace Uptown Artist Lofts (between 7th and 8th street on Washington Street) in Michigan City, IN.

AgriSculpture is an initiative that will bring agriculturally-inspired sculptures to enliven the public experience during the Michigan City Farmers Market. The three sculptures will be made from repurposed agricultural equipment and will be installed and unveiled at the Farmers Market in early August 2015.

The media is invited to the kickoff, at which time the three commissioned artists will be announced. There will be brief remarks by LCA executive director Erika Hanner, member of the Redevelopment Committee Don Babcock and others. The media may speak with the artists, see source materials that will be used to create work, and talk to project organizers about the concept. Photographer Jesse Meyer will be on-site documenting the event.

In the case of inclement weather the kickoff will be held indoors at Lubeznik Center for the Arts located at 101 W. 2nd St. Michigan City, IN.