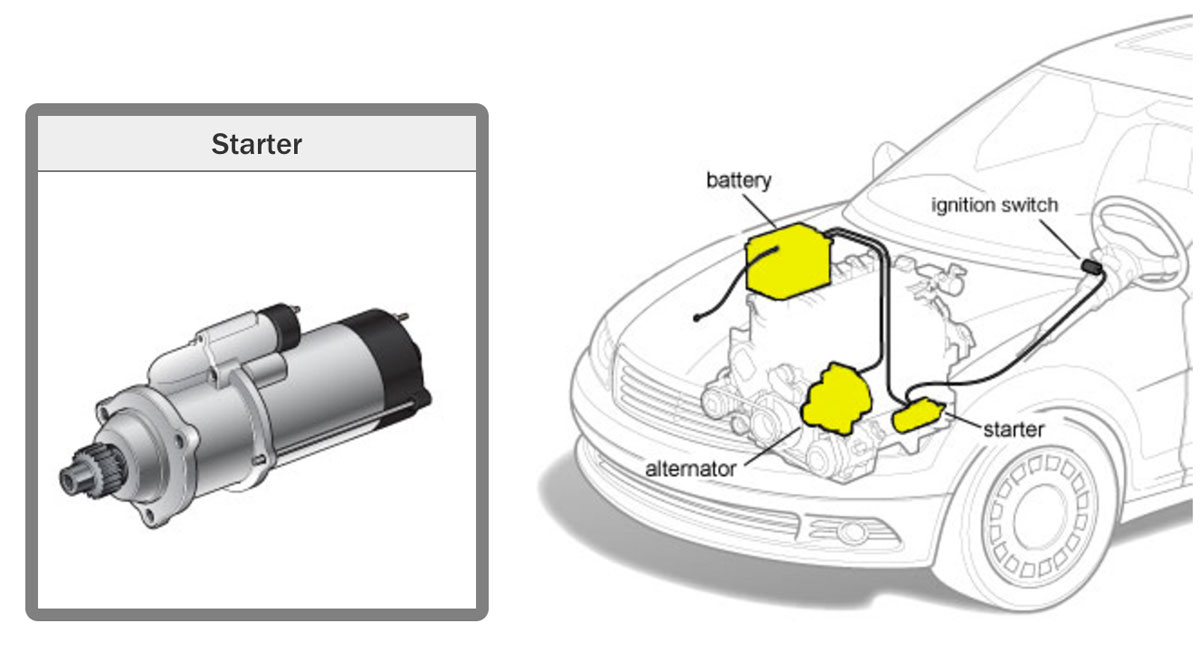 There are three key components to the electrical system:

1. Battery
When your car's engine is off, the battery provides the required power to the rest of the system, as well as during start-up (cranking). It also supplements the power from the charging system during periods of high demand. 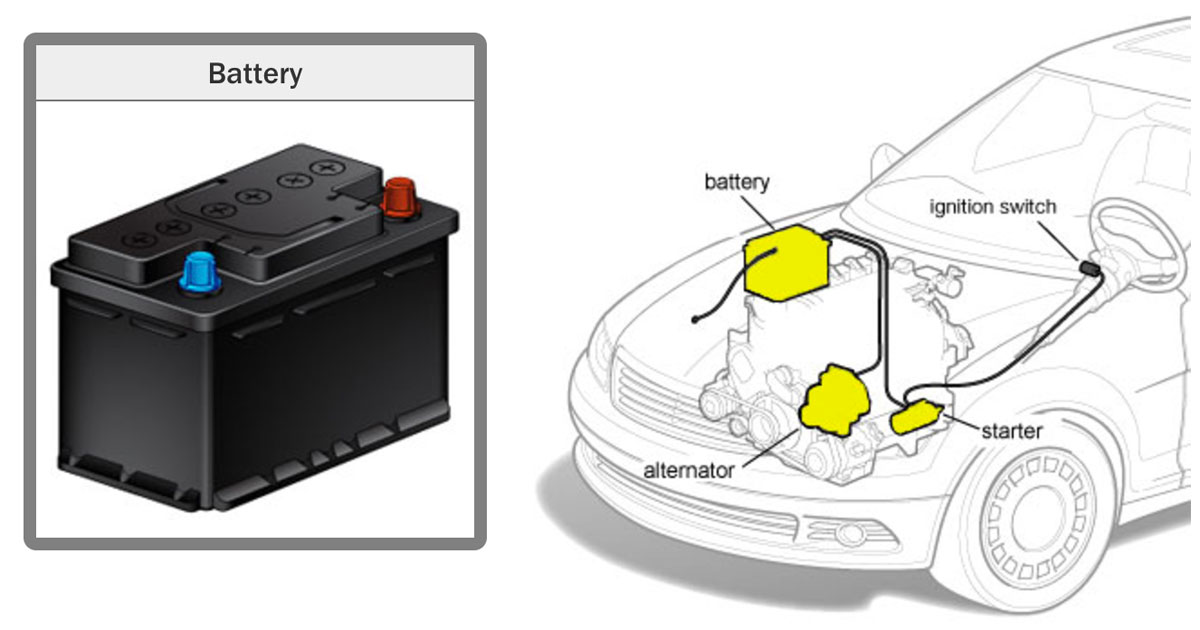 Battery Life
A car's battery typically lasts 3 to 5 years. We recommend having your battery checked twice a year.

Car batteries can grow weaker and fail when you:

The most common way to at least temporarily fix a dead battery is to jump start it. For that reason, you should keep a set of jumper cables in your trunk, and make sure they're in good shape with no frayed or bare wires.

Here are the steps for jump starting a battery:

A Simple Tip for Prolonging Battery Life
When your battery is new or after it’s been thoroughly cleaned, apply a protective spray to the terminals (also known as posts). The spray will reduce the amount of corrosion that builds up on the posts. That’s important because corrosion can prevent your alternator from fully charging the battery as you drive your vehicle. Re-spray the posts about every six months. 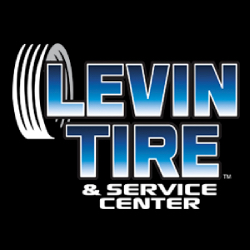