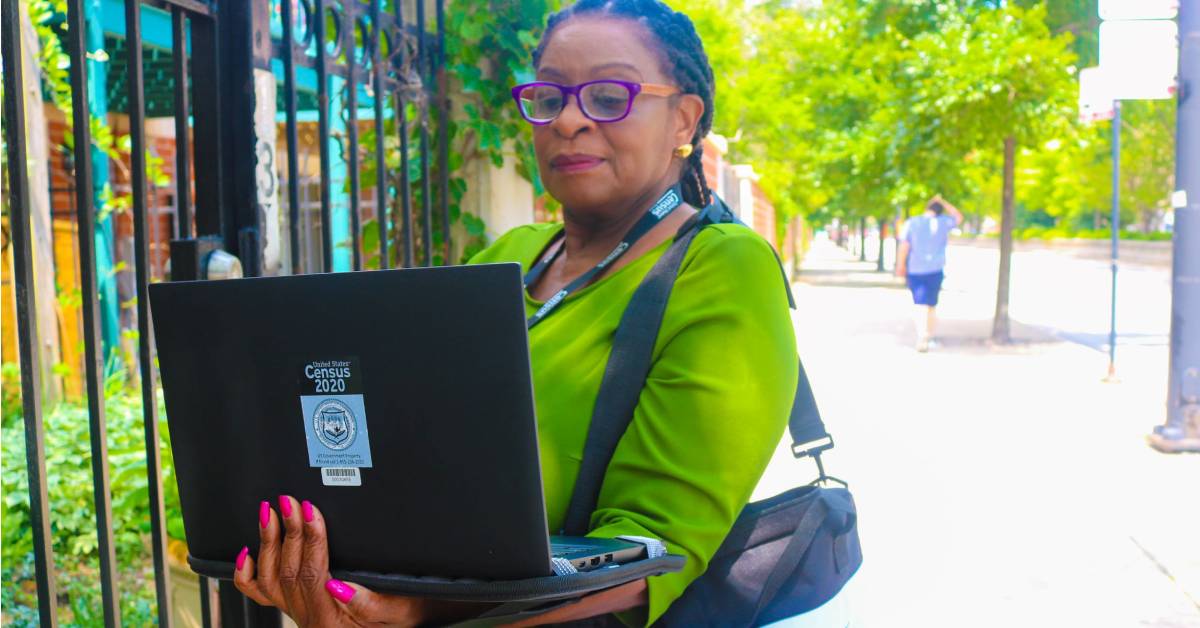 The Census – it happens only once every ten years but is one of the most critically important things involved in keeping the country running. The 2020 Census is just a few months away, officially scheduled for April 1st, and it will be the most advanced and important one yet.

Organizations across the Region are jumping in to help ensure the census runs smoothly, and that every person in Northwest Indiana is accounted for. For the first time, all census takers have three ways to respond: the internet, a paper form, or over the phone. Additionally, there are 12 different non-English language options available for the online and telephone versions of the census.

“The Census Bureau is making the shift towards encouraging people to take the census online, but they’re not removing the old options of paper or phone,” said Maranda Fishback, Community Engagement Coordinator at the Legacy Foundation. “It’s all about accessibility. With the online form, you can take the census on your phone, on a tablet, or at any computer, If you’re not comfortable with that, the traditional options are still available for you.”

The Legacy Foundation is helping lead the charge in census advocacy around the Region. They are hosting events to answer questions about the census and talking about job opportunities as census officials. They are also sponsoring a grant that rewards local municipalities and organizations for finding innovative ways to encourage more Region residents to participate in the census.

“We have about $10,000 for organizations across Lake County looking to expand their census outreach,” Fishback said. “The census is all about finding a trusted voice in your community to do that outreach, because there’s a lot of stigma around it. Some people might feel like they don’t know if they should take the census, and with it being online, some people have concerns about their data’s security.”

The Census Bureau has taken extraordinary measures to prevent any census data from being leaked, stolen, or otherwise mishandled. The online forms are extremely secure, and punishment for data theft ranges from high fines to jail time. All data published by the census bureau is completely anonymous, and no part of the government or anyone else can use it against census takers.

“The Bureau is doing a wonderful job in making sure that everyone has the means to take the census securely,” Fishback said. “We’re really encouraging local organizations to reach out and help people understand just how safe it is to participate in the census.”

An accurate census is core to just about every function of our government. The data gathered helps determine how you and your community are represented in congress, and even how school lunches and educational programs are paid for.

“Everything is based on the census, so your response counts,” Fishback said. “Even businesses look at the published data to determine where they might want to put new stores. For every one person that isn’t counted in the census, the state will lose about $1600 per person, per year, and that’s a lot of money.”

The Legacy Foundation is hosting a free community fun fair on Dec. 18 at the Jean Shepherd Community Center to kick off their census efforts. The all-ages event will have games, census information, and a census bureau recruiter taking applications for jobs in the 2020 census.

To learn more about the Legacy Foundation and the 2020 Census, visit www.legacyfdn.org.