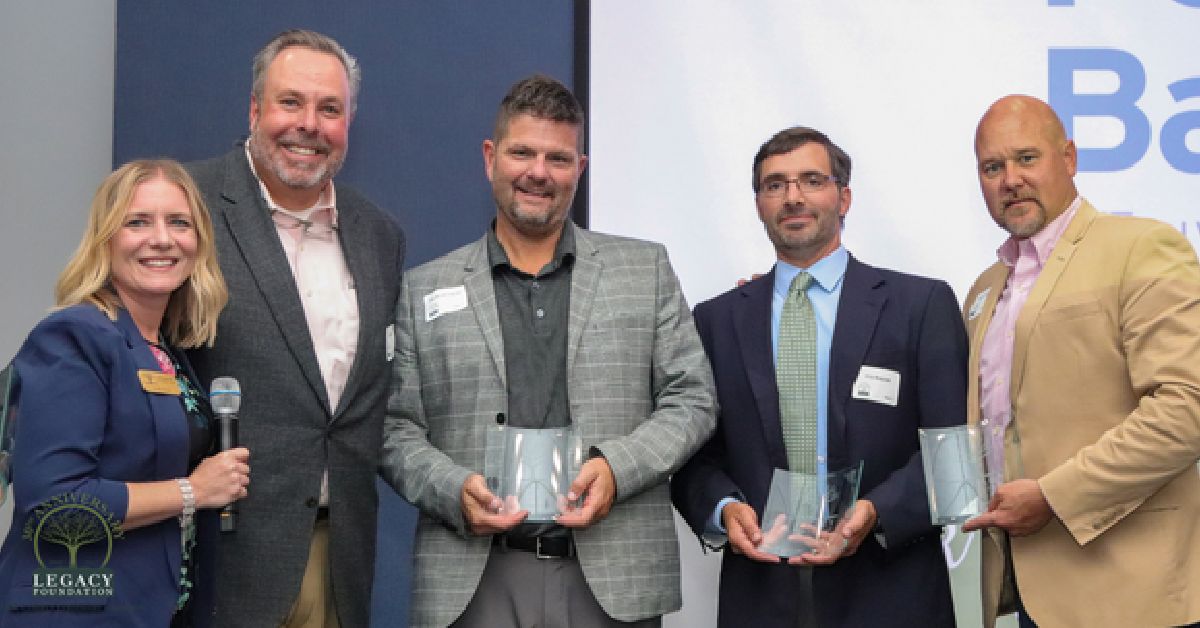 During the event program, Legacy Foundation recognized those who played an important role in the Foundation's last 30 years, including founding board members, Cal Bellamy and Terry Eich; past presidents, Nancy Johnson and Leigh Morris; and past board chairs, Nancy Clifford, Greg Gordon, Robert Johnson, and Martie Rivas-Ramos.

The 30th Anniversary Celebration was more than just a way to recognize the work Legacy Foundation has accomplished over the years. It was an opportunity for community members, local leaders, and our region's changemakers to make new connections and form partnerships that will continue to help our communities. Legacy Foundation thanks everyone who was in attendance, along with Foundation partners and supporters who were unable to attend. We look forward to future collaborations!