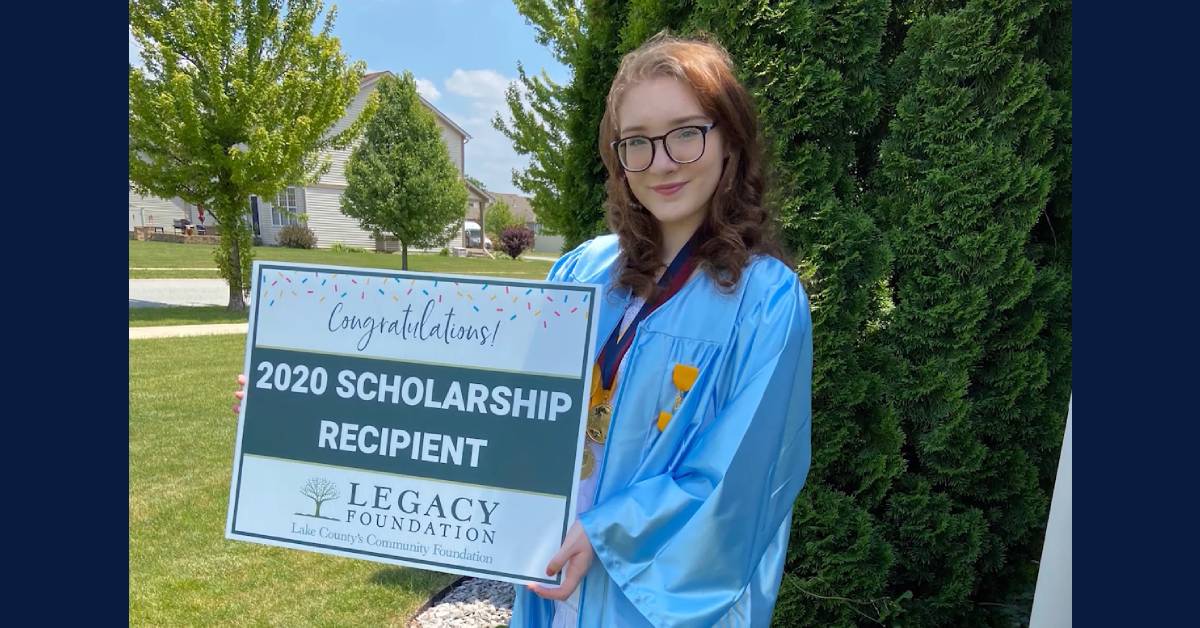 Legacy Foundation administers 37 scholarship funds established by local families, association groups, and businesses, such as the funds started by Peoples Bank and IBEW Local Union #697. Eligibility and scoring criteria vary based on the donor’s intentions. Scholarships can be awarded on academic performance, community service, financial need, or other factors. Also, they may be reminiscent of the person for whom the scholarship was named. For example, the Demetrius Tirrell Williford Memorial Scholarship Fund is intended for a student from Gary pursuing STEM (science, technology, engineering and mathematics) because Williford attended Gary’s West Side High School and became an engineer.

The process for reviewing and scoring scholarship applications and selecting students is done through a committee of volunteers managed by the Foundation. Students apply for all available scholarships, except the Lilly Endowment Community Scholarship, through one online common application, designed to make it simpler and less time consuming for students.  Eligible students may be awarded a scholarship from one or more different funds. All applications must be completed and submitted through the online scholarship system found on the Legacy Foundation website at www.legacyfdn.org.

Legacy Foundation Inc. is a nonprofit community foundation that supports the passions of philanthropic individuals, organizations, and businesses in Lake County, Ind. Through the generosity of many donors, Legacy has awarded more than $40 million to charitable causes since its founding in 1992. With a deep knowledge of local issues, we work creatively across the public, private and philanthropic sectors to address challenges throughout Lake County. The foundation manages $60 million in assets and is governed by a diverse volunteer board of directors. For more information, visit www.legacyfdn.org.