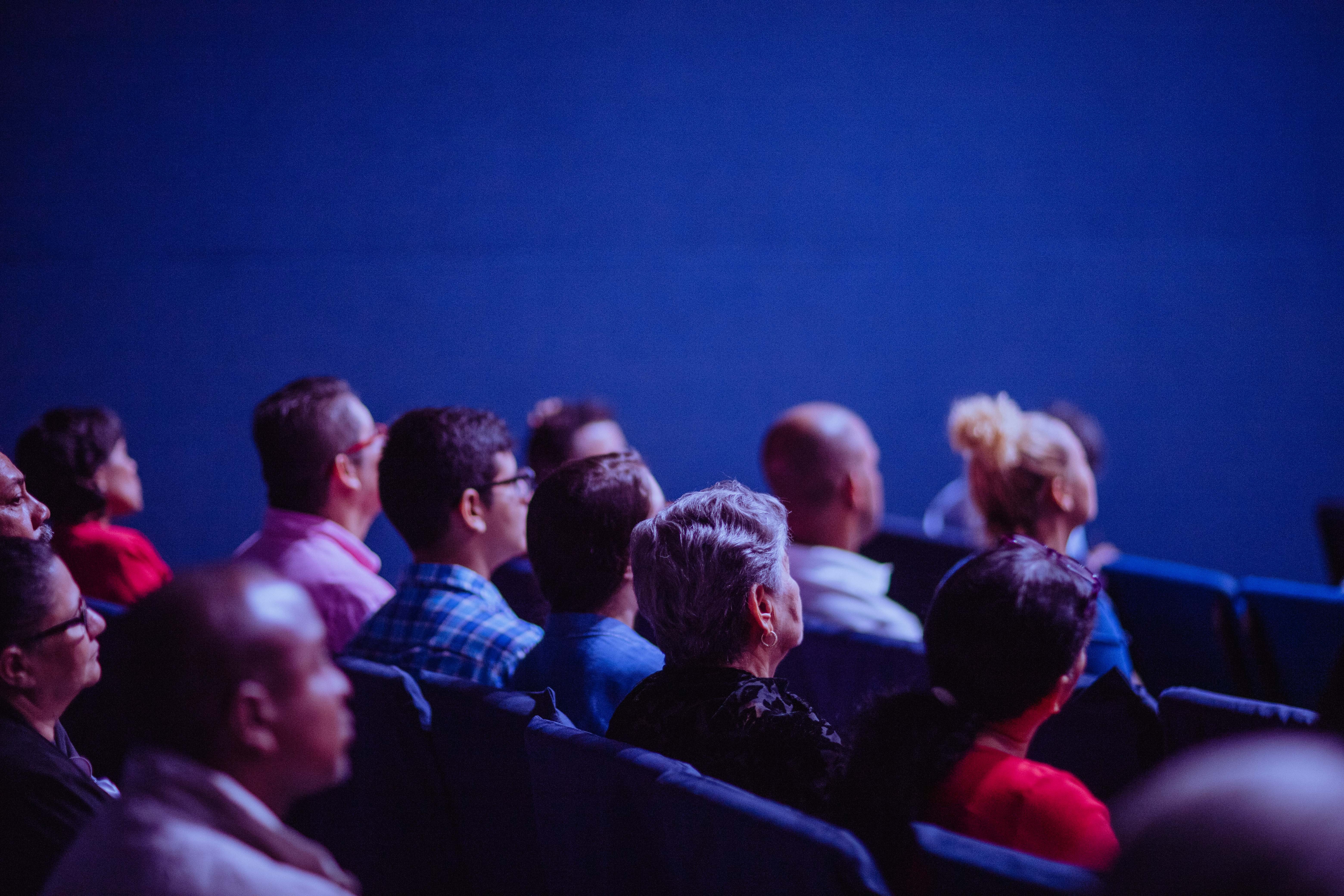 Northwest Indiana is home to land that was once used for industry, now left vacant. These patches of land are called brownfields, and though they are remnants of a past gone-by, they also serve as a huge opportunity. Few people know that better than Karen Lauerman, President & CEO of the Lake County Economic Alliance. In her years of experience helping businesses grow and develop in Lake County, she built an understanding of brownfields that got her and the LCEA invited to one of the biggest development conferences of the year – Brownfields 2019.

Sponsored by the EPA and the International City/County Management Association, Brownfields 2019 is a huge gathering of development leaders and community stakeholders who are knowledgeable and invested in brownfields. Lauerman is working with Michael Taylor, President of Vita Nuova, a leader in brownfield development, to host a session at the conference.

“The LCEA was invited to this conference because they’ve developed a special expertise in dealing with brownfield sites,” Taylor said. “They aren’t just dealing with small sites with gas tanks on them, but large sites with complex situations that require working with the EPA and multiple stakeholders. Not everybody gets invited or has the expertise to host a session, this is a big deal.”

Taylor has attended every Brownfields Conference since they started back in 1996.  It features speakers, workshops, films, and interactive sessions. It ends up being just as much of a training event as it is a week for networking.

“Anybody that deals with brownfield issues on a regular basis wants to be at this conference,” Taylor said. “For over 20 years, it has been the conference for brownfields training.”

“Brownfield sites are developed all the time, the problem is that it requires some additional expertise that’s not in the traditional development playbook,” Taylor said. “Karen, because her working at these industrial sites across Lake County, has developed that expertise.”

Lauerman and the LCEA are already involved in one of the biggest brownfield developments happening in the Region – the transformation of East Chicago’s old DuPont/Chemours plant into a light manufacturing and logistics park with over $100 million of private investment.