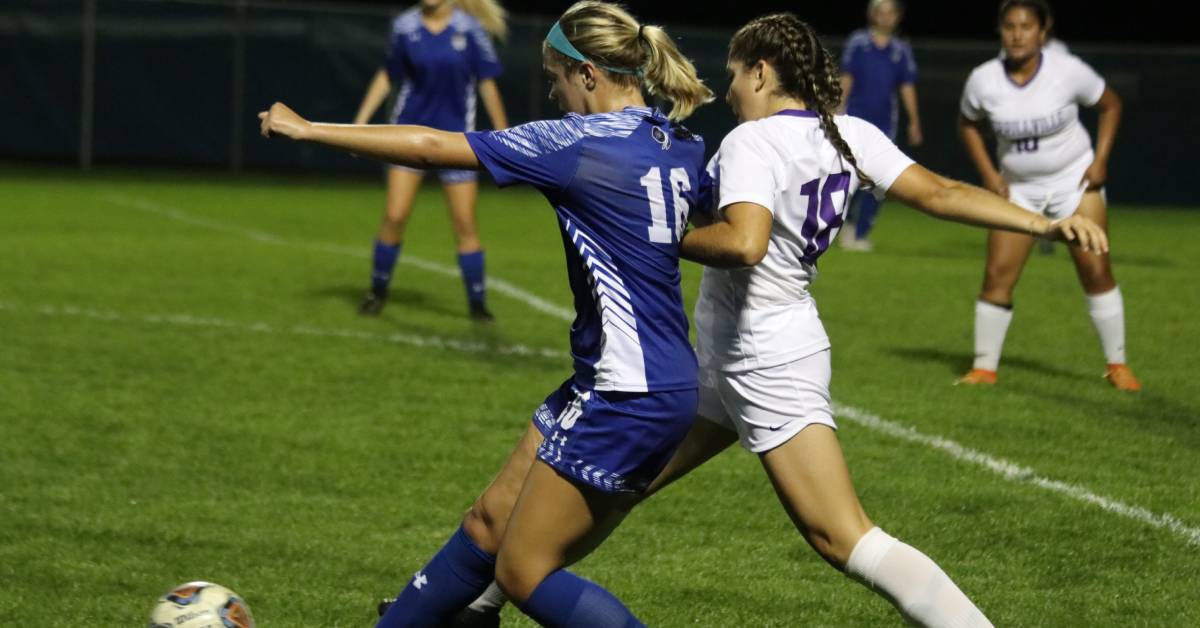 As the 2019 girls soccer regular season comes to a close, teams look to finish strong and make a few statements before heading into sectional play next week.

Lake Central proved why they were sectional champs last year with a win over Merrillville on Tuesday. The Indians shut out the Pirates 4-0 at home. They put two goals in the back of the net in the first half and another two in the second. Seniors had a final farewell with it being senior night for Lake Central.

The IHSAA hosts pairings for sectional teams every year which came out on Sunday night. Lake Central drew Crown Point, one of the best teams in the area, for the first-round games. Although the Indians pulled off a win last year against Munster, this year will be just as difficult to complete back-to-back championship titles. They will have two games against Lowell and South Bend St. Joseph before they face off against a very competitive Crown Point team next week.

Lake Central Coach Shawn Thomas is excited to see what his team can do against Crown Point.

“We drew Crown Point, who we lost to 3-1 earlier this year. We’re excited to face them again, not a revenge game, but just to show that were better than that. We want to show that we can come out of the sectional again. We won last year, and I think we can do it again,” said Thomas.

The key for the Indians team is their seniors. Tonight’s senior night showed how their team plays and operates together. They have been playing together for a few years now and have a good rhythm. The seniors on the team are Rylie Szotsak, Emily Sorka, Brenna Thompson, Aubrey Rowser, and MacKenzie Rainwater.

“The seniors stuck out tonight. They work for each other each game, and they did that tonight. That’s something we like to see in one game,” Thomas said.

Merrillville drew the Chesterton Trojans for their first sectional game. The Trojans are a tough team, and the Pirates have to play hard to compete. Merrillville and Chesterton will play their game at Hobart High School.

The Indians will play the Bulldogs at EC Central for the opening sectional games to try to repeat as champions of the sectional tournament.