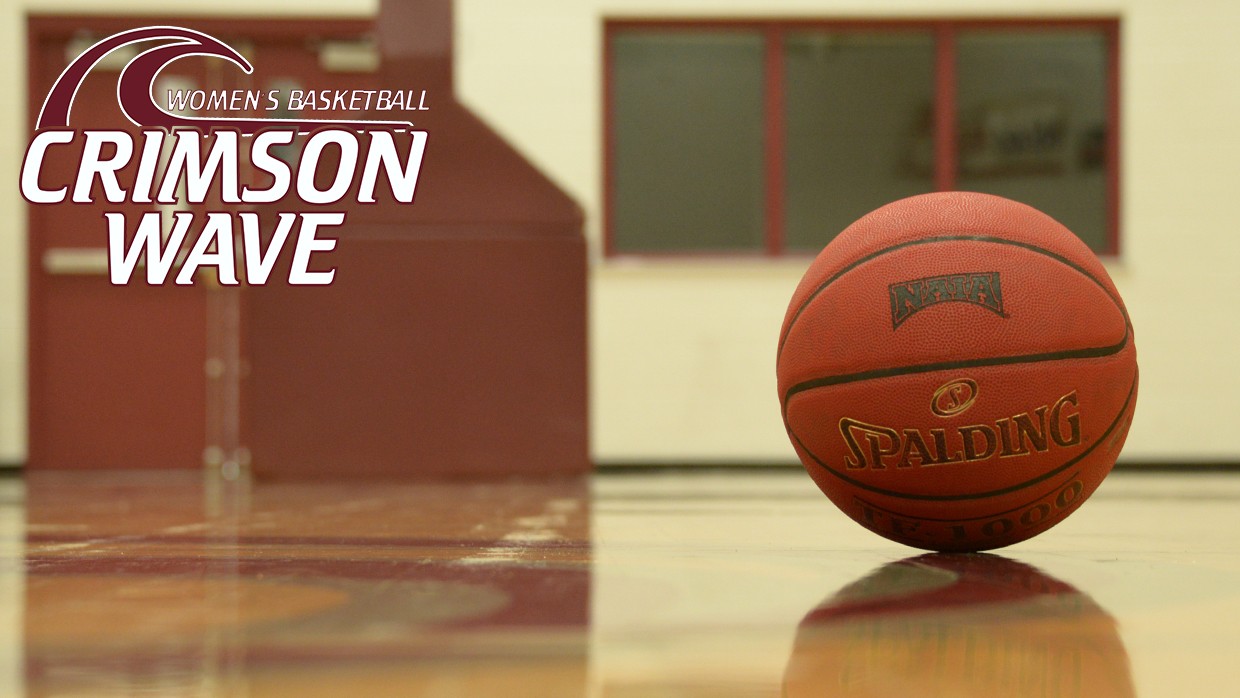 Playing in their first of three games during finals week, the Calumet College of St. Joseph women's basketball team were looking to take advantage of the two NCAA DIII teams that they are taking on before heading back into CCAC play on Saturday. Take advantage is exactly what they did to Kalamazoo College, forcing almost 30 turnovers in the 23-point blowout win.

HOW IT HAPPENED CCSJ (2-10, 0-6 CCAC) won every quarter of this contest, taking advantage of two frames in which Kalamazoo College (0-7, 0-1) couldn't score more than nine points. The Lady Wave ran their lead up to 13 by the end of the first quarter, and would add two more points to the Hornets deficit by the end of the first half. While the Crimson and Gray shot 43.8 percent from the field, all that KC could muster was 16.7 from the field and 10 percent from three-point land.

Even though the Lady Wave's shooting percentage took a nosedive in the final two quarters, including not hitting a three pointer in the last 20 minutes, they had built up more than enough margin between themselves and their opponent. Every member of the Wave scored in the contest, and all but one had a rebound. The same can't be said for Kalamazoo, as they scored just 21 second half points, allowing the Wave to easily take home their second win of the season.

STAT OF THE GAME The Lady Wave forced Kalamazoo to turn over the ball 29 times during last night's contest. The Wave were then able to convert those errors into 29 points in their favor.

WHO'S ON DECK? The Wave's busy week will continue this Thursday when they welcome Olivet College to the Rittenmeyer Center. Tipoff is scheduled for a rare 6:00 pm start.