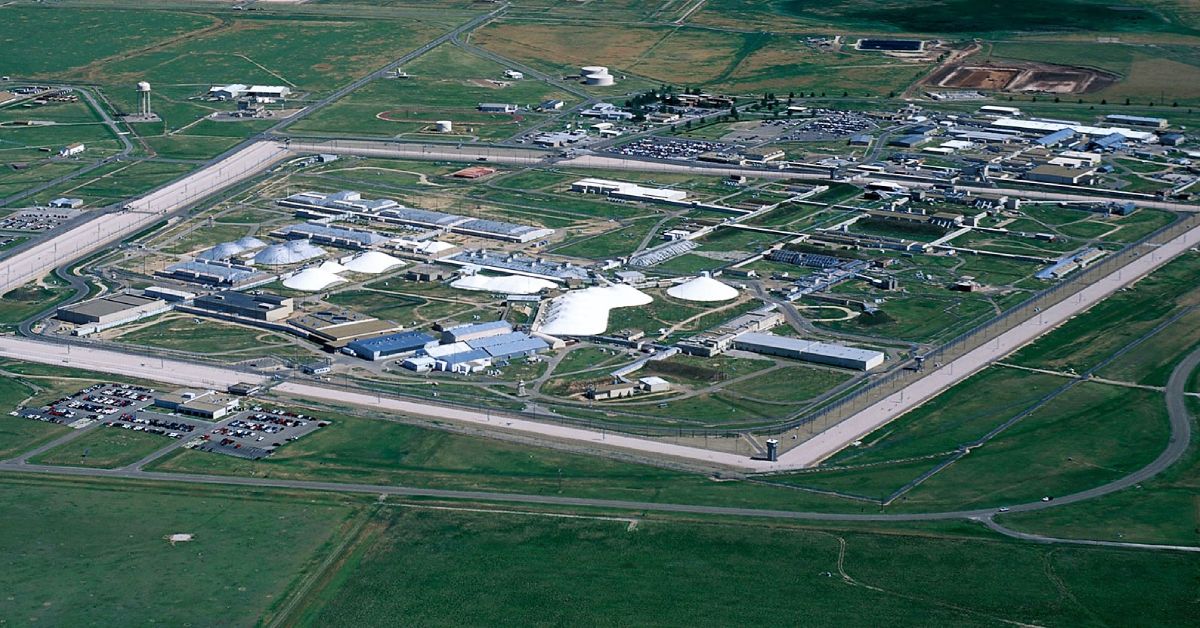 With a track record of success, safety ratings that go beyond the standards, and a team of experts and strong leaders, Korellis is a major player in the Region. It constructs some of the most prestigious, interesting, and challenging buildings in Northwest Indiana and across the nation.

Korellis has worked on offices, hospitals schools, churches, stores, refineries, and even nuclear power plants. That diversity of work is big draw for tradespeople such as Jim Booker, a foreman at Korellis who has been with the team for 29 years.

“Each job is a challenge, and a challenge is what makes a job good,” Booker said. “Every project has unique dynamics, and no two projects are ever the same. Every job comes with its own problems and solutions – it makes it hard for me to pick a favorite.”

One job, however, does stand out as particularly memorable for Booker – CAM2 International in Hammond.

“We were up probably 80 or 90 feet replacing metal decking,” he said. “All of the roofing had blown off, their wooden decking had blown off, so the challenge was to remove the remaining decking and replace it with metal. It was a pretty big job, and replacing that decking is one thing that I will always remember.”

One of the most unique and prestigious projects that Korellis is involved with is their ongoing work for the Department of Energy (DOE), which involves construction at nuclear facilities. One of them, the Pantex Plant down in Texas, is the United States' primary nuclear weapons assembly and disassembly facility. Korellis Foreman Eric Sizemore is one of the leaders of the work at Pantex and cites it as one his favorite projects throughout his 18 years at the company.

“I think we’re one of only 12 contractors in the nation that can work with the DOE,” he said. “You have to be highly qualified. We’re doing the roof on the security building down there, and it’s really enjoyable work.”

A little less dramatic than a facility for dismantling nukes, Sizemore’s other favorite project is a bit closer to home at New Castle High School.

“The most interesting thing was just the layout of it,” he said. “When you get a challenge like that, you need to rely a lot on your guys”

Booker is also fond of another local project. It is not new building, but renovations to local landmark – Towle Theatre in Hammond, one of three restoration projects Korellis is doing in the city.

“They’re older buildings that need work, but that’s what our company is designed to do,” he said. “We can go in and put a quality roof on and get it fixed up without messing with the history that’s there.”

To learn more about Korellis and to see a gallery of its work, visit korellis.com. 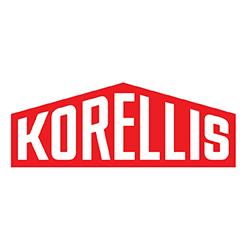