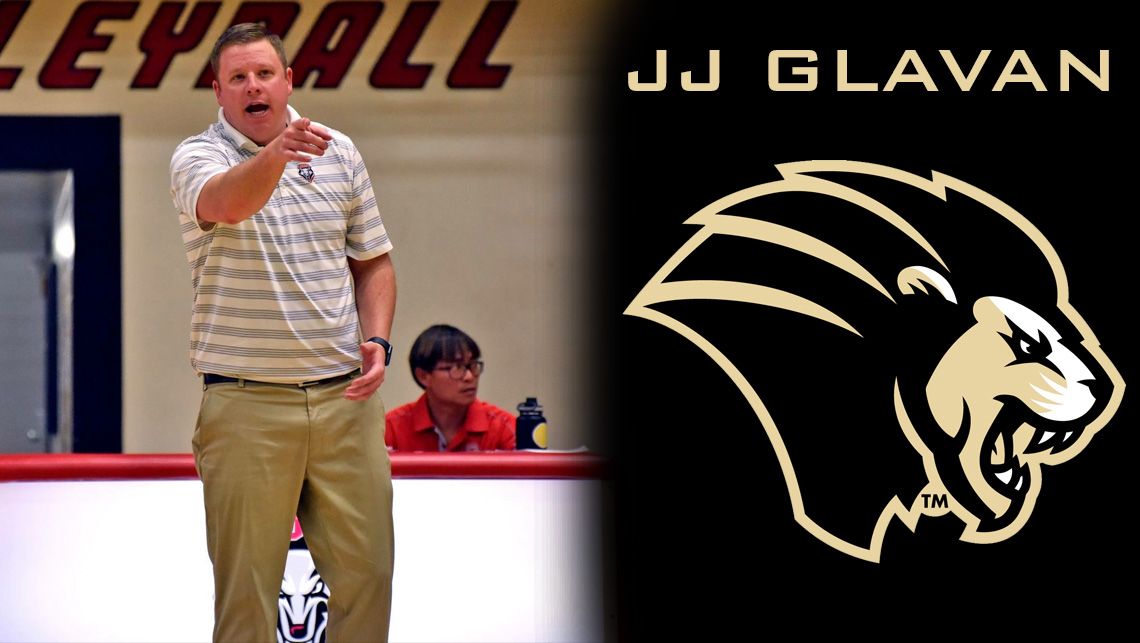 “I am looking forward to JJ’s leadership of the Men’s Club Volleyball team and him assisting the Women’s Volleyball program,” said Rick Costello, Purdue Northwest Director of Athletics. “JJ has outstanding NCAA Division I experience and I am pleased to add a coach with this level of expertise to our volleyball programs.”

Glavan had spent the last five seasons with the University of New Mexico, an NCAA Division I program where he was the assistant volleyball coach and recruiting coordinator.

Using his strong skill of player development, Glavan continued to help his players improve, including helping multiple student-athletes record All-American, All-Mountain West and other end of the year honors.

Glavan also assisted with marketing athletic events, fundraising and marketing activities and other student recruitment and compliance duties at UNM.

“I am so grateful that we found a coach of JJ’s caliber to work with the men’s and women’s volleyball teams at PNW,” Head women’s volleyball coach Julie Wiejak said. “JJ has great knowledge of the game and brings an incredible presence to our gym. I look forward to building PNW Volleyball into a Northwest Indiana powerhouse.“

Before coming to Albuquerque, Glavan served as an assistant coach at the University of Colorado, Colorado Springs for three seasons. During his time with the Mountain Lions, he was in charge of training all positional players, scouting opponents and developing game strategies and recruiting.

“I am honored to be named the Head Men’s Club Volleyball Coach and Women’s Volleyball Assistant Coach at Purdue Northwest,” Glavan said. “I am excited to build the foundation for the men’s club program while continuing to assist in the development of the women’s program.”

“I would like to thank Director of Athletics Rick Costello and Head Coach Julie Wiejak for allowing me to be a part of such a great athletic program that has a clear vision of where both programs are headed.”