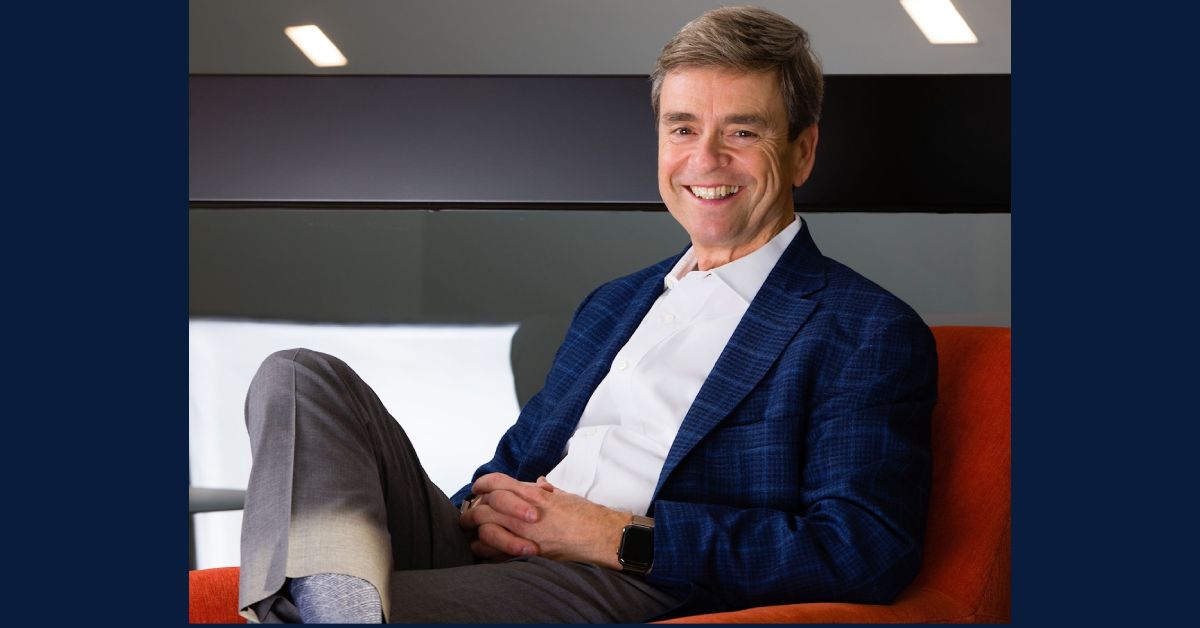 Jim Turner, who joined the Surf Broadband board of directors in November 2021, spent nearly 20 years in and around the electric utility industry, first as an attorney representing utility consumer interests and later as a senior executive with both Cincinnati-based Cinergy Corp. and Charlotte, North Carolina-based Duke Energy. This background gave him a deep appreciation of how important electricity is to a well-functioning society. He sees the same thing happening now with high-speed internet.

“Even before Covid hit, we were seeing the demand for ubiquitous, high-speed connectivity increase exponentially,” Turner said. “When Covid forced people to retreat to their homes to do their work, to go to school, and to shop for their groceries and other needs, adequate broadband quickly went from a nice-to-have to a must-have,” he added. “That makes this an incredibly exciting time to work in this industry.”

Surf is not Turner’s first experience in the world of fiber optic networks. Prior to joining the board at Surf Broadband, Turner spent four years as CEO of Intelligent Fiber Network (IFN), an Indianapolis-based fiber optic broadband provider. He experienced the exciting transformation of the industry in real time.

“IFN’s owners had been providing telephone and electric services for nearly 100 years. But their customers were demanding access to high-speed internet, even in some of the most rural pockets of the state. From health care to large enterprise customers to cellular carriers, IFN was building fiber connectivity everywhere,” Turner said. “Its growth was amazing.”

While at IFN, Turner got to know Gene Crusie, CEO of Surf Broadband in Elkhart. Having embarked on his own steep growth trajectory, Crusie was looking for an experienced set of eyes and ears to serve on his board. Turner, for his part, was eager to stay engaged in the exciting world of fiber broadband. “The decision to join the board of Surf was an easy one,” Turner said. As a board member, Turner gets to provide his unique perspectives and expertise to Surf Broadband as the company embarks upon an ambitious plan to significantly expand its footprint in Indiana, Illinois, and Michigan over the next several years. In addition to being part of the strategic planning process, Turner offers insights to the Surf leadership team as an executive mentor.

When he is not attending to Surf business or to his consulting business, Turner is enjoying his time as a new grandfather to his first two grandchildren, who were born just one month apart to his two daughters in Chicago and New York City. In addition, his musician son recently completed a 24-city tour as part of a folk-rock duo known as  The Other Favorites. Turner saw six of the band’s shows in New York, Charlotte, Holland, MI, Chicago, Cincinnati, and Indianapolis.

“Between granddaughters and musical performances, I’ve reverted to becoming something of a road warrior again,” Turner admits.  “But it’s the most enjoyable travel I’ve ever done.”

Aside from keeping up with their growing family, Turner and his eighth-grade sweetheart wife, Leah, are avid Peloton users who  love physical fitness. “With all this running around, it’s important to stay in shape,” Turner said. 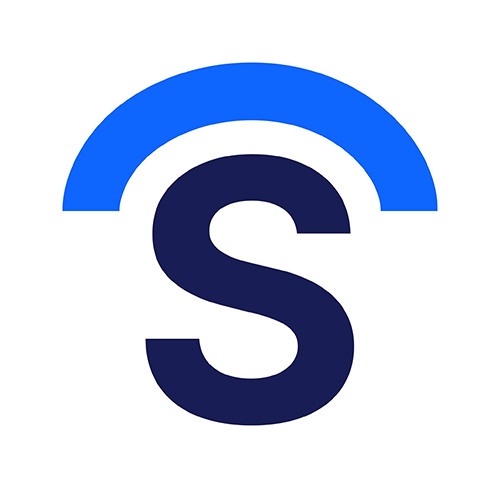