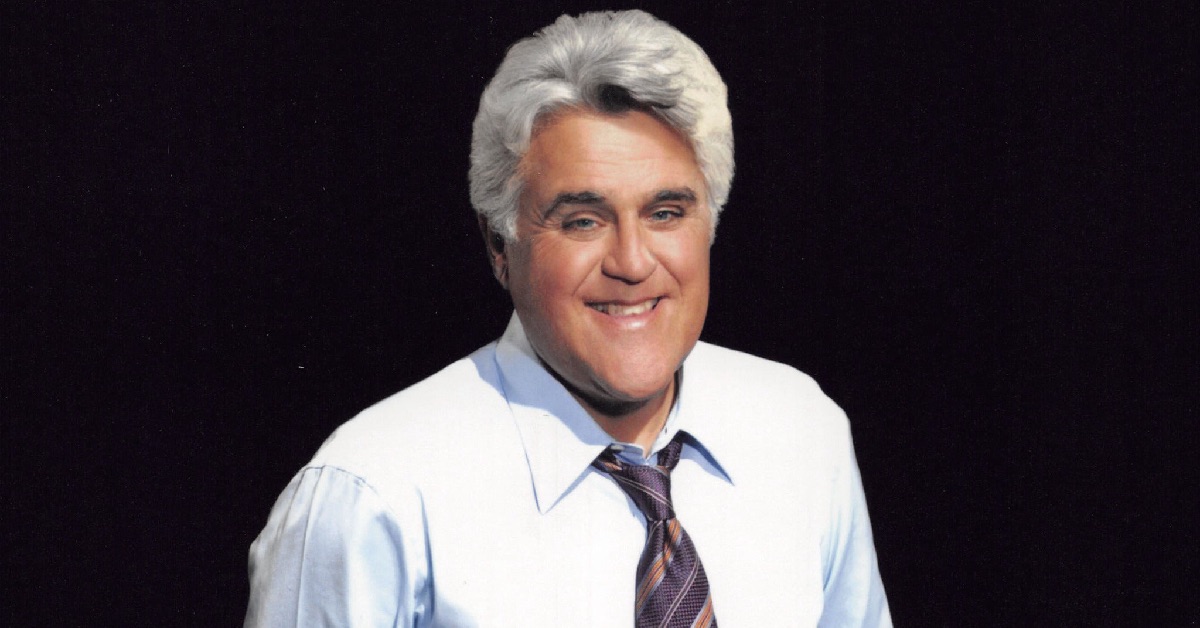 The Pokagon Band of Potawatomi’s Four Winds® Casinos are pleased to announce that Jay Leno will perform at Four Winds New Buffalo’s Silver Creek® Event Center on Friday, March 17, 2023 at 9 p.m. Eastern.  Ticket prices for the show range from $79 to $115, plus applicable fees, and can be purchased online beginning on Friday, October 28 at 11 a.m. Eastern.  Hotel rooms are available on the night of the concert and can be purchased with event tickets.

Jay Leno’s late night television ratings domination included two decades as the host of the #1-rated “The Tonight Show with Jay Leno” – he never lost a ratings year in which he served as host.

Leno, currently produces and is host of the CNBC Television series “JAY LENO’S GARAGE” now in its fifth season.  “Jay Leno’s Garage” explores the world of cars, never forgetting that it’s the people behind the wheel who provide the real stories.  The series debuted in October 2015 and delivered CNBC’s most-watched first season in network history.  New episodes of “JAY LENO’S GARAGE” can be viewed on CNBC throughout the year.

The show is an outgrowth of JAY LENOS GARAGE YOUTUBE CHANNEL which Leno produces and has an international following on the Web and has garnered several Emmy Awards and nominations for Outstanding Special Class–Short-Format Nonfiction Programs.

His new product line JAY LENO’S GARAGE ADVANCED VEHICLE CARE launched in December of 2016 and has been well received by the Automotive Industry worldwide.  The products are available at www.lenosgarage.com.

Along with his CNBC show Jay is currently on air with various other television series, including “Last Man Standing.”  When he’s not on TV, Leno performs more than 100 stand-up shows annually across the country and internationally; participates in numerous charity and corporate events, does voice-overs for animated series, pens children’s books, and writes a monthly column in various automotive magazines.  And in his “spare” time (as if he has any), he enjoys working on his collection of classic cars and motorcycles.  In fact, he has built a number of cars, including an acclaimed eco-car in his eco-friendly green garage.

Leno is the recipient of many honors, including Emmy, People’s Choice, and TV Guide awards, Harris Poll selection as most popular star on television, the Hasty Pudding Award at Harvard University, The Mark Twain Prize, recipient of the Patriot Award given by the Congressional Medal of Honor Society, a star on Hollywood’s Walk of Fame, and being the first person to drive the pace car of all major NASCAR events.

He and his wife Mavis, an ardent human rights activist, live in Los Angeles.

The Pokagon Band of Potawatomi’s sovereignty was reaffirmed under legislation signed into law by President Clinton in September of 1994.  The Pokagon Band is dedicated to providing community development initiatives such as housing, education, family services, medical care, and cultural preservation for its more than 6,000 citizens.  The Pokagon Band’s ten-county service area includes four counties in Southwestern Michigan and six in Northern Indiana.  Its main administrative offices are located in Dowagiac, Mich., with a satellite office in South Bend, Ind.  In 2007, it opened Four Winds Casino Resort in New Buffalo, Mich., followed by Four Winds Hartford in 2011, Four Winds Dowagiac in 2013 and Four Winds South Bend in January 2018.  The Pokagon Band operates a variety of businesses via Mno-Bmadsen, its non-gaming investment enterprise.  More information is available at www.pokagonband-nsn.gov,www.fourwindscasino.com and www.mno-bmadsen.com.