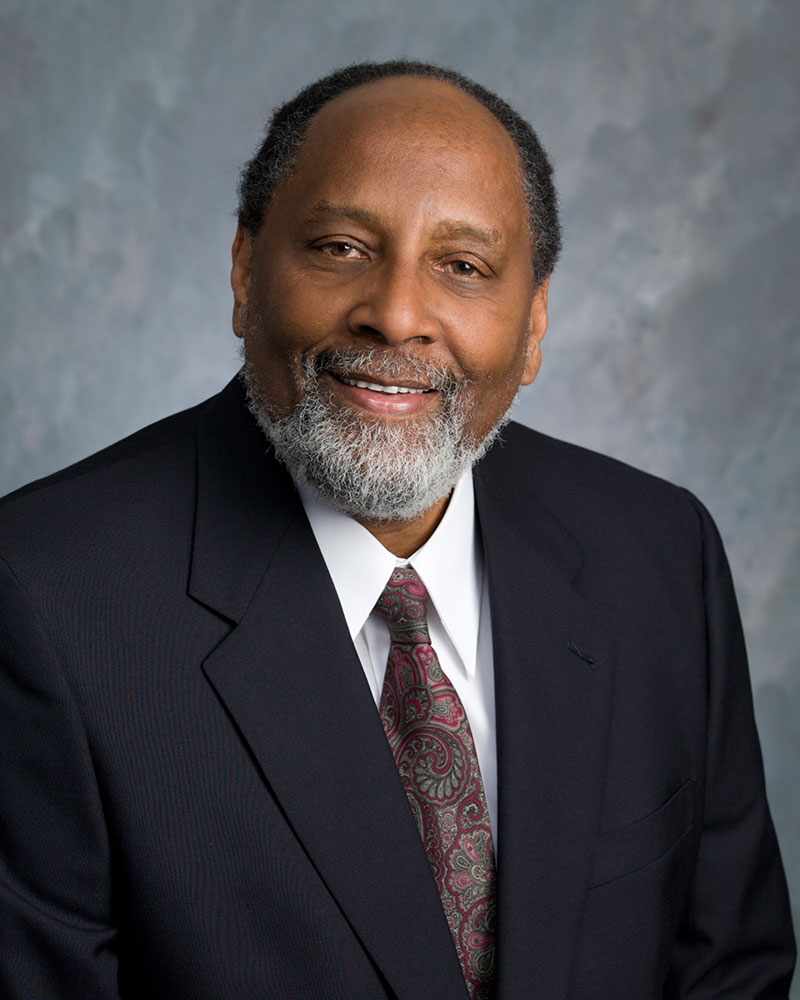 Jones’s theories about how successful communities are built and revitalized will appear in a four-volume set to be published by Routledge in August. The books, known internationally as essential reading covering the wide social, economic, political, environmental and urban contexts for community development and planning, will include Jones’s work, “A Conceptual Scheme for Analysis of the Social Planning Process.”

Routledge is the world’s leading academic publisher in the humanities and social sciences. The publisher summarizes the collection as bringing together "the most significant and influential writings on key themes within topics across architecture, planning, construction, landscape and property."

It is significant that Jones's scholarship is recognized internationally, particularly over a 30-year period, by major scholars and practitioners in the field. The work, originally published in 1987, begins with the history and theories of successful community development. He discusses the process of identifying the problems of an affected population and working through conflict to formulate policies to address those afflictions. He draws upon examples from successful urbanization across the globe.

Community developers can use Jones’s theoretical framework to guide their plans. In addition, the theories are useful in analyzing the development of public policy across a variety of disciplines on a national and international scale. Lawmakers in Washington, D.C. who are working towards healthcare reform, for instance, can use Jones’s model to shed light on how to identify issues and problems in order to formulate public policy.

Jones’s theories have been put to work locally, resulting in his Gary Plan and The Vision for Broadway Plan, which continue to guide city officials and university collaborators as they work to revitalize Gary, mostly by way of development along Broadway Avenue, a vital north-south corridor connecting Northwest Indiana cities between Crown Point and Gary.

Most notably, thanks largely to the efforts of Jones, the Gary Public Transportation Corporation recently introduced bus service between the two cities, a major step forward in realizing the vision set forth by Jones and his collaborators. Jones anticipates that this move will spur development along the route, thus generating community and economic growth.