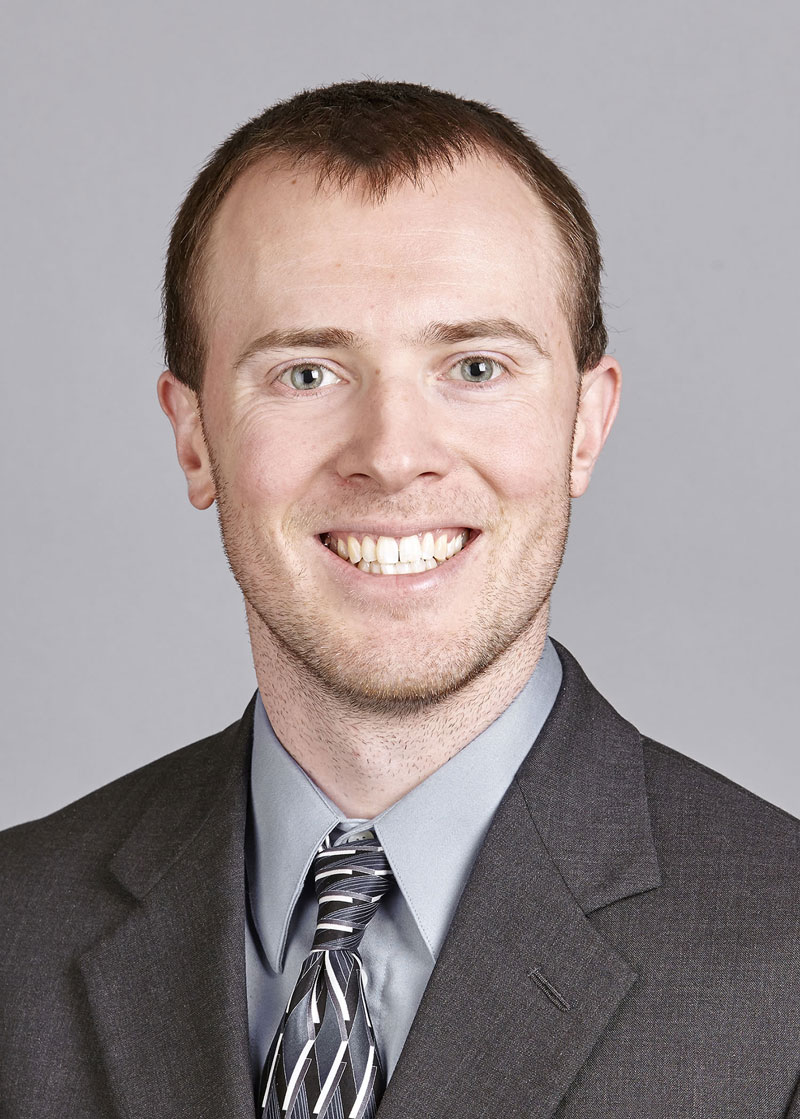 Indiana University Northwest is proud to announce former student-athlete Ryan Mistarz as the latest inductee of the RedHawk Athletics Hall of Fame.

The Hall of Fame, now in its third year, serves to recognize those whose contributions to the IU Northwest athletics program have made a profound difference in the overall success and prestige of the program. This distinguished honor recognizes individual leadership and success while being part of a team at IU Northwest.

Ryan Mistarz, who played basketball at IU Northwest from 2002 to 2006 and graduated with a bachelor’s degree in financial information systems with highest distinction, went on to earn a master of accounting degree from NC State University in Raleigh. He currently works for the accounting firm PricewaterhouseCoopers.

Mistarz will be honored at the IU Northwest Athletics Banquet at 6:30 p.m., Thursday, April 21 at the Spa Convention & Special Events Center in Chesterton.

“Ryan had a fantastic basketball career here at IU Northwest and we are thrilled to honor him as our newest Hall of Fame member,” said Athletics Director Kristofer Schnatz. “Ryan played an important role in our athletic program’s history, gaining national attention for his shooting performance behind the arc. We appreciate his dedication to the program throughout his four years at IU Northwest.”

Mistarz reflected on how the lessons he learned on the court continue to help him in his day-to-day challenges.

“There were some tough times over the years,” Mistarz said, “including some tough losses and even a case where we had to travel to a tournament with six players. No matter the circumstances, we always left it all out on the court. Facing this adversity helps me work through day-to-day problems I encounter in my career.”

Mistarz recalled one of his fondest memories of playing for IU Northwest – a trip to the NAIA championship tournament.

“While we unfortunately fell short in the championship game, I look back on these few games as some of the best times I shared with my teammates and coaches,” Mistarz said. “At the end of our tournament loss, Coach (Tom) Bainbridge asked if anyone wanted to address the team. I stood up and said I was proud to be a RedHawk and honored to play with the young men in this locker room. That holds true today – and I am honored to be part of the IU Northwest Athletic Program.”

Tickets for the IU Northwest Spring Athletics Banquet are $25. Reservations can be made by contacting Anna Villanueva at (219) 980-6944 or avillanu@iun.edu.