Throw a dart at a map of high schools in La Porte County this year and you’ll hit one having a season to remember in football.

That’s because they all are. All four of the area’s schools (Michigan City, La Porte, South Central, and New Prairie) are touting records well above .500, and their combined record this year is an incredible 23-5. 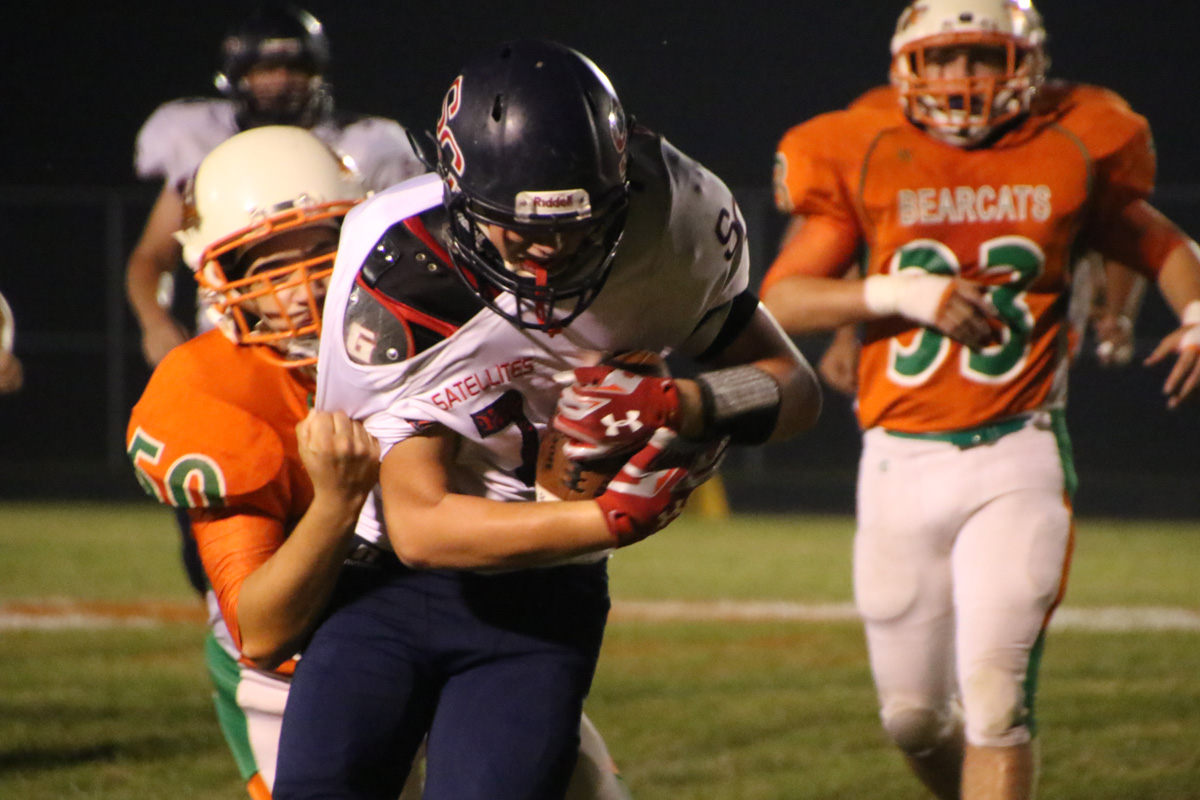 On the surface, these four magical runs seem inexplicable to a degree, especially since half of the schools began their season with new head coaches. But when you ask the coaches about the season these schools are having, they will all tell you the same thing: La Porte County is a special place to live and work, and the people here teach their kids to do things the right way.

“La Porte County has always had this blue collar type of mentality,” South Central Head Coach, Eric Stephens told IIMM. “Kids around here know how to roll up their sleeves and get to work. Couple that mentality with really experienced head coaches over the years and then add consistent fan, community, and school support; it's definitely a recipe for success.” 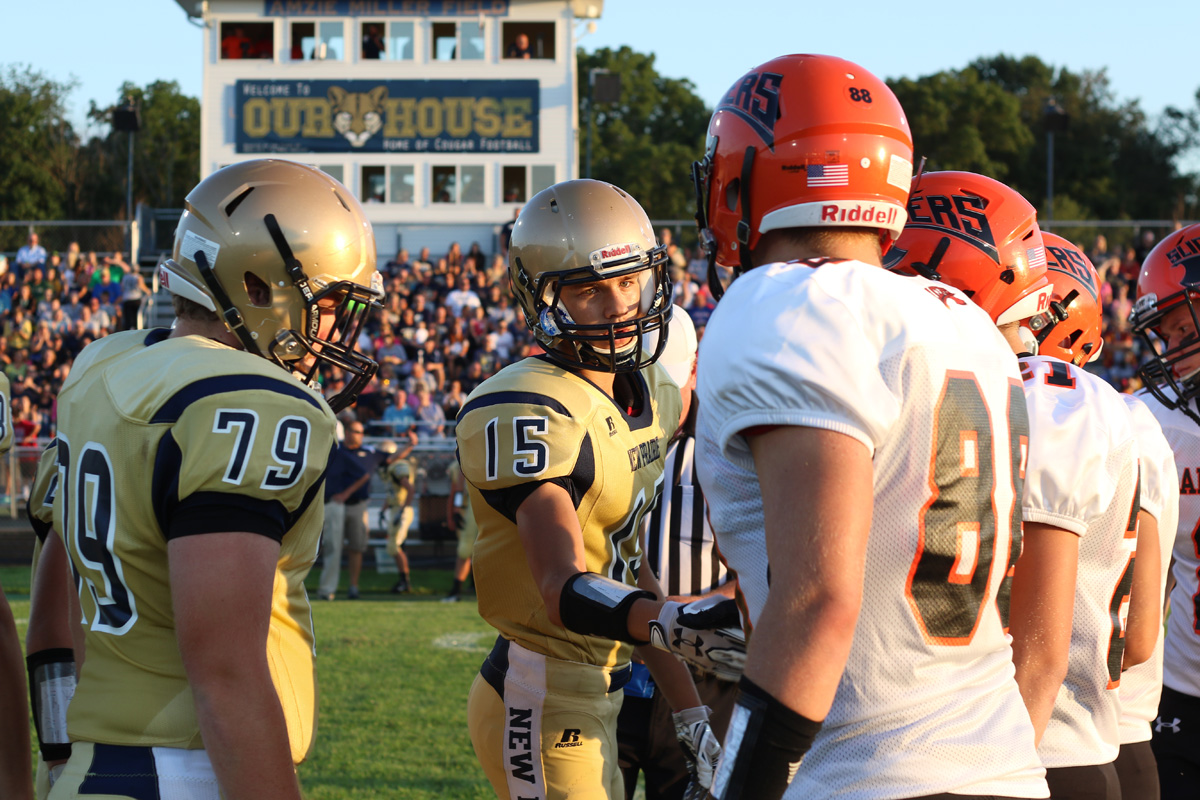 New Prairie Assistant Head Coach, Bill Gumm, couldn’t agree more that there is something special about the La Porte community that inspires these kids to play for something bigger.

“When you look at La Porte County as a whole, it makes perfect sense why we are seeing the success that we are seeing,” said Gumm. “Each of the schools in our county have communities that are completely behind them, not only athletically but in also creating an atmosphere where a young person can be successful and want to perform well both in and out of the classroom.” 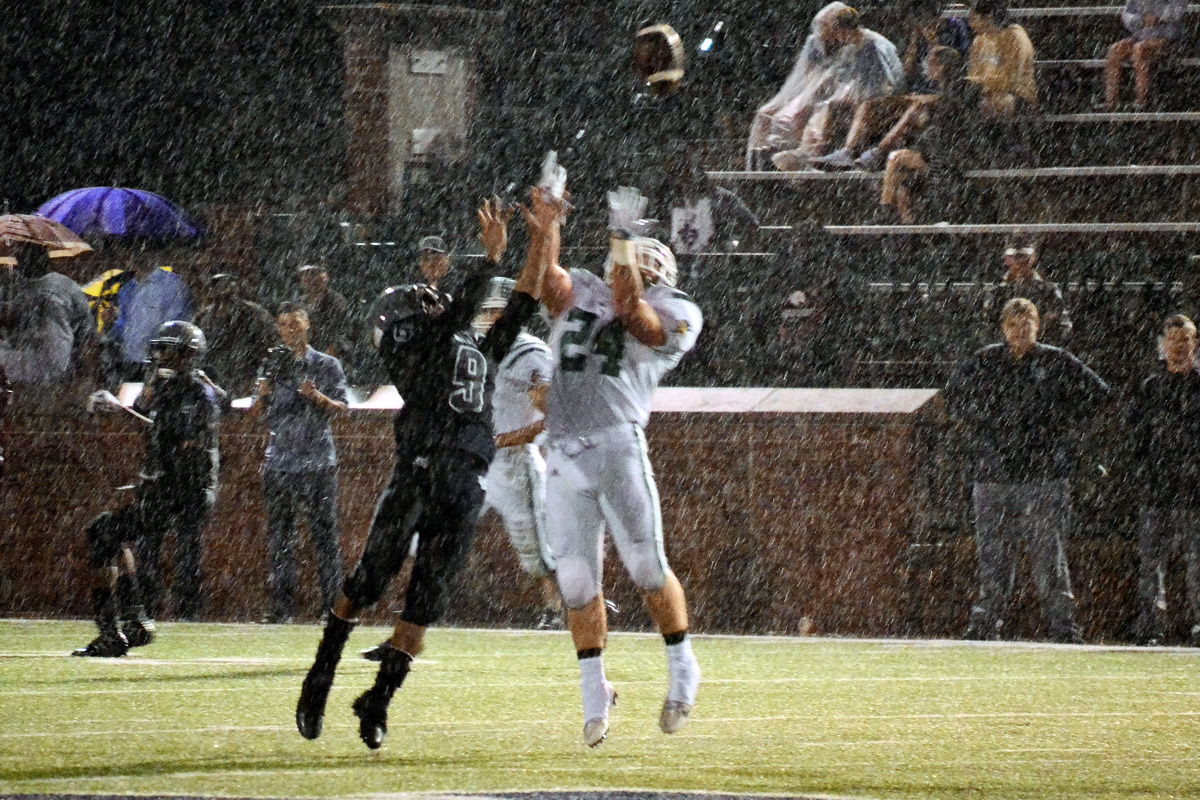 Michigan City Head Coach, Phil Mason, who is new to the helm as the Wolves’ HC, but not new to the spirit and passion of football in Northwest Indiana, told IIMM that he is excited to see a renewed vigor in their rivalry against La Porte, and happy that the community will get to witness two great teams from the county squaring off on the field this coming Friday.

“I think the fact that both our teams are doing so well this year is great for both Michigan City and La Porte and bringing that pride back to life,” added Mason. “I have been coaching for over 20 years in Indiana, and am always happy to see schools in the northern part of the state doing well.” 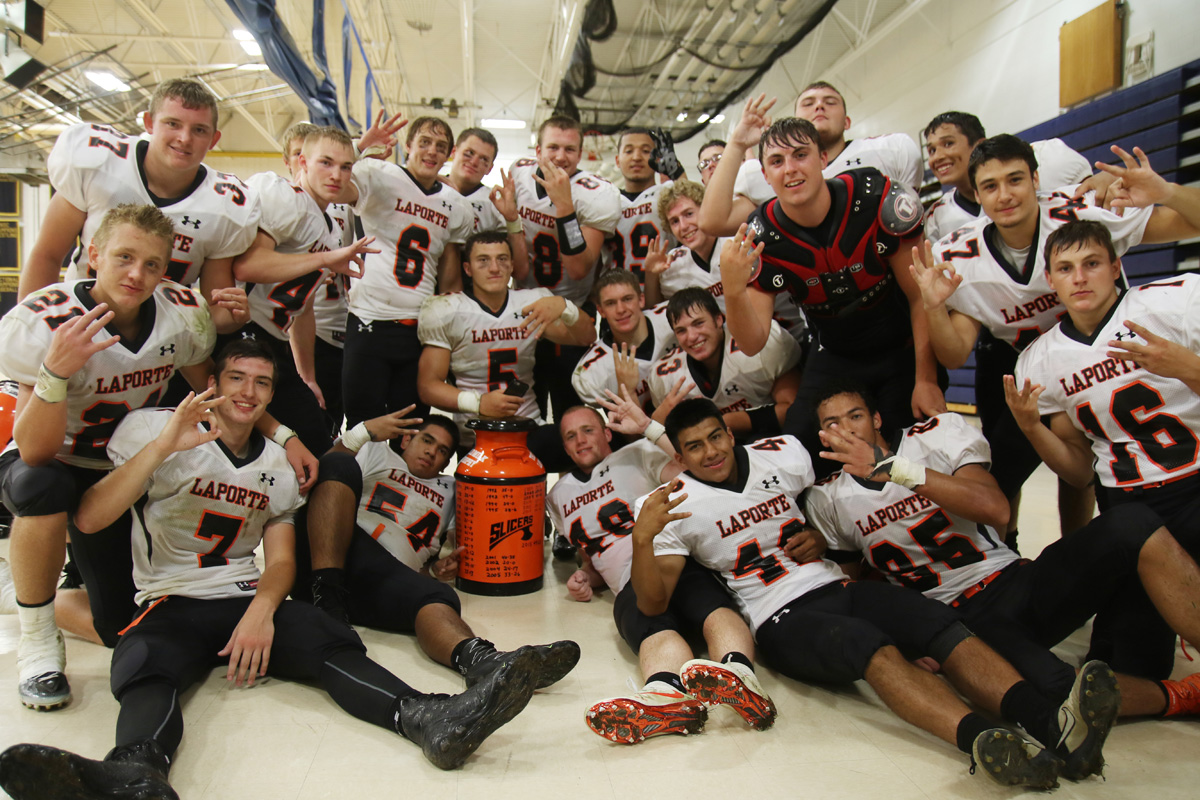 Naturally, when any of these teams square off against each other on the field they both want to win for their respective schools and communities; that’s just the nature of competition and sport. But what makes La Porte County different is that at the end of the game, no one forgets their paths, which often crossed with other schools’ coaches and players, that got them where they are today.

“Many of these kids from different schools grow up playing Pop Warner together, or are in 4-H together,” added Gumm, speaking about the “Milk Jug” rivalry between La Porte and New Prairie. “But for one Friday in August every year, they are the competition. And when the game is over, it's over, and we both move on.”

“It is my hope that La Porte goes 14-1 every season, and I am sure that is the La Porte staff’s feeling about New Prairie also.” 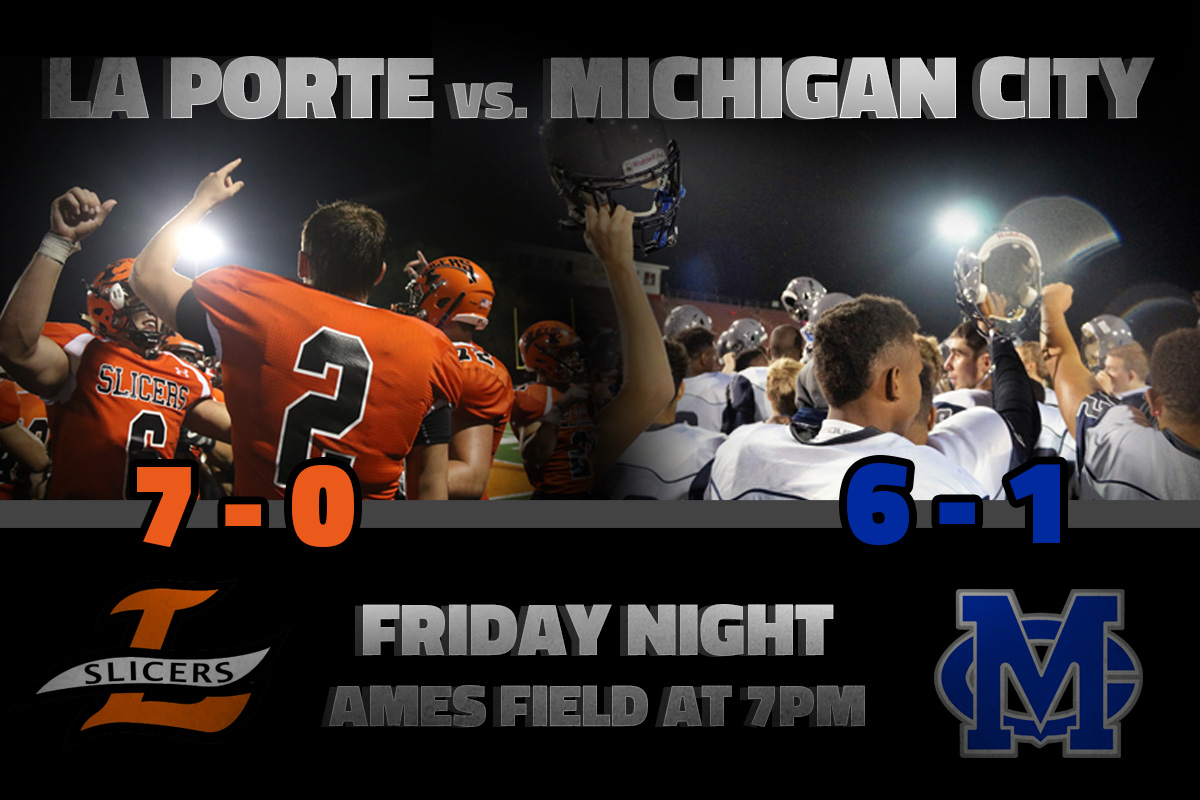 “Of course we are happy that New Prairie, South Central, & Michigan City are all having great seasons,” said La Porte Head Coach, David Sharpe. “I know how hard the kids and coaches work, and they deserve the success they are having.”

“It's very nice to be a part of the one of the best football counties in Indiana.”

So while on the surface, the success of high school football in La Porte County this season may seem like something out of a movie, Sharpe reiterates that this is all part of a great group of kids raised in a great community.

“There are just hard working people in this county. The parents have done a great job of raising the young men, and they are very coachable. The kids just buy into the program, and they are 100% team players.”

See our coverage of this amazing season!