NWI Innovators of the Month” highlights Porter and Starke County entrepreneur and farmer Chris Birky who invented an “automatic mallet” sold to farmers in Canada and the U.S. Also featured are part-time residents Alan and Rosemary Bell whose efforts inspired Beverly Shores to be named the world’s 7th Dark Sky Community. These innovators were discovered by The Society of Innovators of Ivy Tech Community College in our 7-county region. This issue is for media serving Jasper, Lake, La Porte, Newton, Porter, Pulaski and Starke Counties. Each edition features inspiring stories of innovators from our “2014 – 2015 Class of Innovators.” The Society of Innovators is part of Ivy Tech’s Gerald I. Lamkin Innovation & Entrepreneurship Center. For information, contact O’Merrial Butchee, Director, Lamkin I & E Center at (219) 981-4942, or John Davies, Managing Director, The Society of Innovators of Northwest Indiana at (219) 981-1111, Ext. 2292. 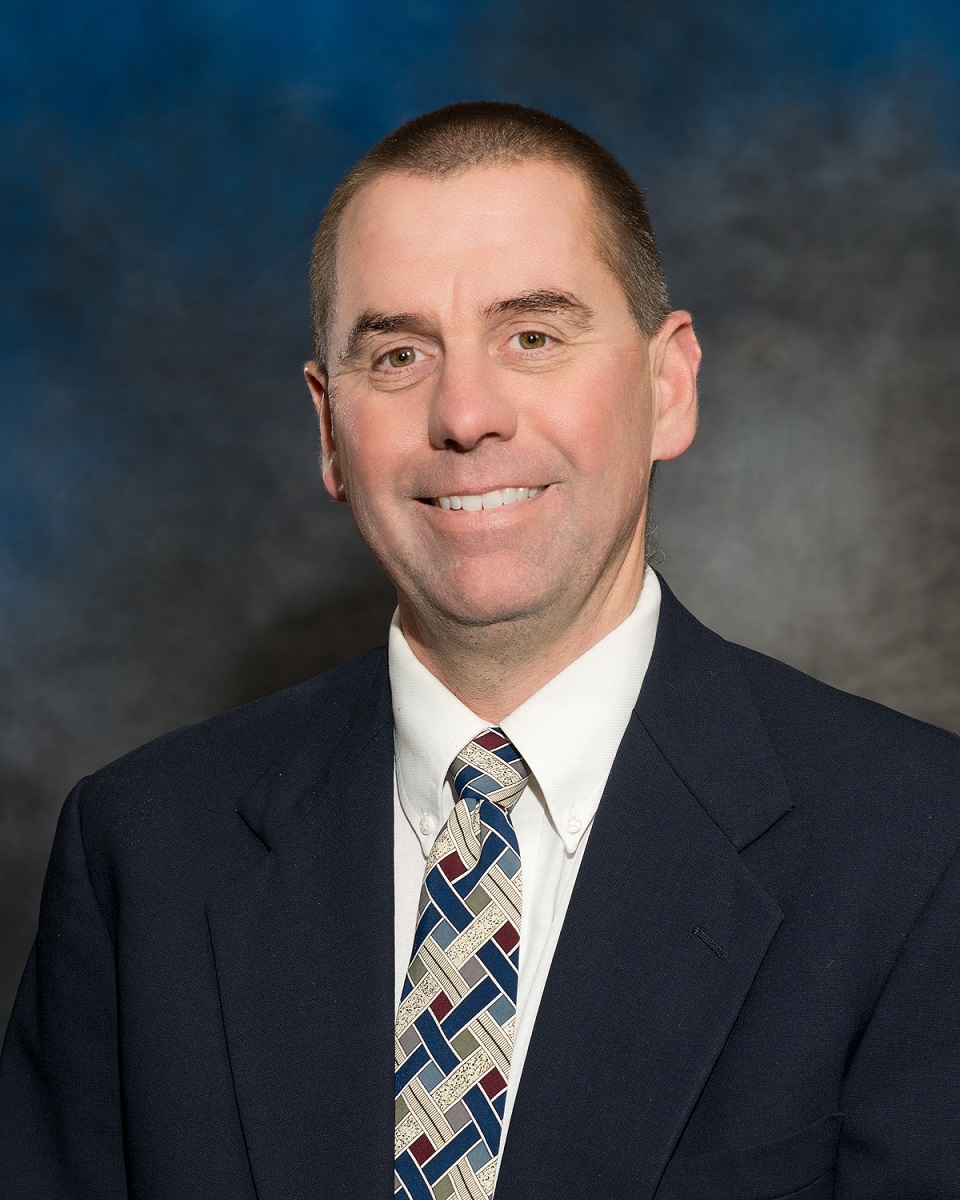 Frustrated while sitting on a bucket tapping a bin with a mallet, Kouts producer and entrepreneur Chris Birky had a breakthrough idea to deliver feed continuously from the bin to pigs. In the late l990’s, he invented and patented an “automatic mallet” that taps the bin every two seconds with a spring-loaded device. Now labeled the Binwacker Bulk Bin Agitation System, this was recognized as one of the top farm products in the industry for maintaining the “flowability” of feed to a feed bin. The system is assembled at Birky Family Farms. But the Binwacker is only part of the entrepreneurial success of this college graduate who majored in business and economics, and is an ordained minister.

In addition to farming 1300 acres with his brother Greg, he also founded Birky Family Farms Country Gourmet. This employs from 20 to 50 people, depending upon the season, in various business units consisting of catering, concessions; a bakery and country market; two restaurants; and a food service business in Kouts and surrounding communities. He also created and sells BBQ sauces and similar products in six Whole Foods stores in Chicago and Indianapolis. He attributes his success to his faith, wife Melissa, four children, and community.

“We sell hope through service and food,” he added. He was inducted as an individual Member into The Society of Innovators. 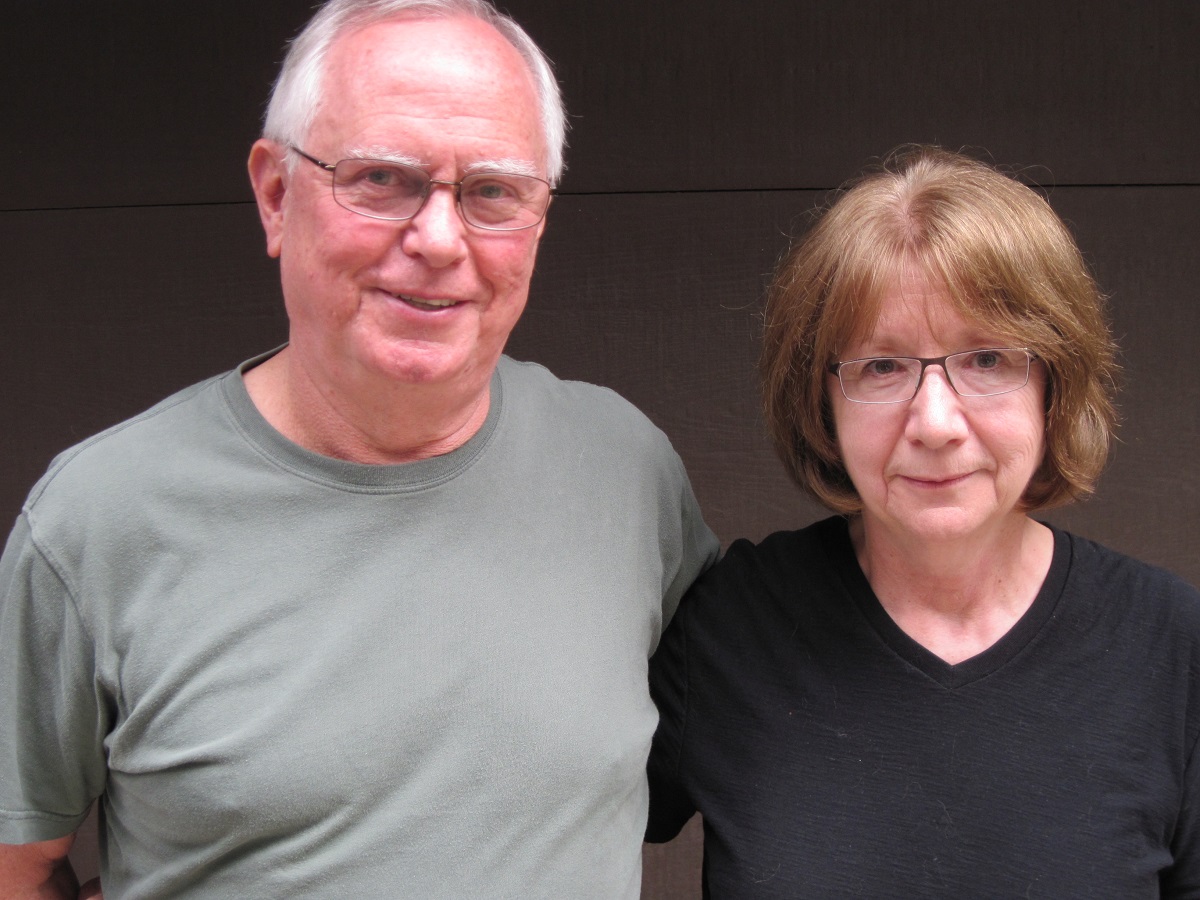 Beverly Shores is proof that part-time residents Alan and Rosemary Bell can inspire a grass-roots campaign that resulted in this tiny Duneland town joining an elite but growing group of communities designated as International Dark-Sky Communities. Beverly Shores was recognized by the Tuscon, AZ -based International Dark-Sky Association (IDA) in 2014, becoming only the 7th community in the world to achieve this status.

“Beverly Shores is proof that small towns can do big things,” said the IDA. The Bells, who are residents of Glen Ellyn, inspired a 5 ½ year grassroots campaign to reduce light pollution.

They embarked on a campaign to reduce the glare of the town’s 61 streetlights aimed at directing light toward the ground. The Bells worked with NIPSCO to install shields with flat bottoms. This also resulted in the town reducing the number of streetlights to 48. The couple became part of the town’s ABSR Environmental Committee that set in motion fundraising for the project that even involved town residents.

“We were proud to be part of an exemplary effort to curb all sources of light pollution involving town government, our community association, businesses and individual residents.” The Bells were inducted as a Team Member and Chanute Prize finalist.