During June, NWI Innovators of the Month shines the spotlight on Society Members – Rich Murphy, Sandra Chimon-Rogers, Ph.D.; Mayor Joseph Stahura, and William Higbie. Highlighted below is Society Team Member Richard Murphy talking to Ivy Tech Students about “re-inventing” the Warren Building for artists in Michigan City. Also featured is Society Fellow Sandra Chimon-Rogers, Ph.D. highlighting her innovative teaching methods at Cal College. All are being celebrated as part of the 2016 – 2017 Class of Innovators, the largest group inducted into The Society of Innovators. The Society is part of Ivy Tech’s Gerald I. Lamkin Innovation & Entrepreneurship Center for Excellence. For information, contact O’Merrial Butchee, Director, Lamkin Center at (219) 981-4942, or John Davies, Managing Director, Society of Innovators at (219) 981-1111, 2292. 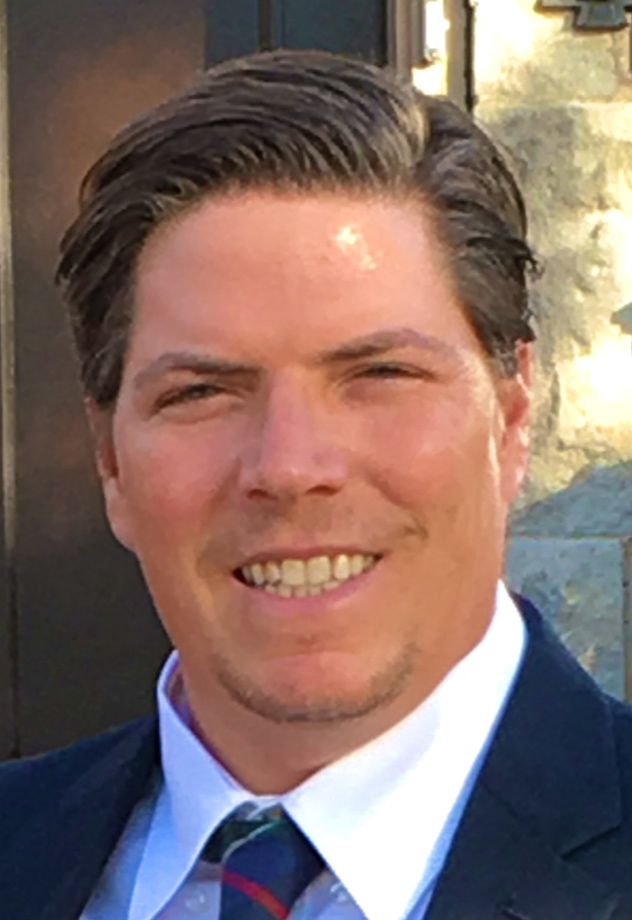 Artspace Lofts Is Symbol of Michigan City ‘Comeback!’
From a symbolic broken dental chair in the middle of an empty room trashed by three decades of disuse, to a re-invented 7-story historic building highlighted with shimmering LED lights now home to painters, poets and other makers, Michigan City Controller Richard Murphy gave students a front row seat to history on how a rustbelt community can re-energize itself at the Pejic Campus Michigan City. Murphy was this year’s speaker in the “signature” I & E Chats sponsored by the Gerald I. Lamkin Innovation & Entrepreneurship Center for Excellence. He spoke to students that included the marketing class of Instructor Jack Schoenfelder and was introduced by Campus President Peter Linden. Murphy is a sort of Champion in Chief of volunteers who helped mobilize an epic campaign to save the deteriorating l908 Warren Building, and give it a whole new “life” as the first project in Indiana sponsored by Artspace that anchors the Uptown Arts District. Artspace is the leader in providing affordable live/work spaces for artists with similar projects across the nation and Europe. “If we can save a beloved building that deteriorated over three decades and make it a symbol for our city’s comeback, we can do anything,” he told students. A Chicagoan who visited and fell in love with Michigan City, Murphy made the decision to be part of restoring the city to greatness and won his first election in 2007 as a Council Member. 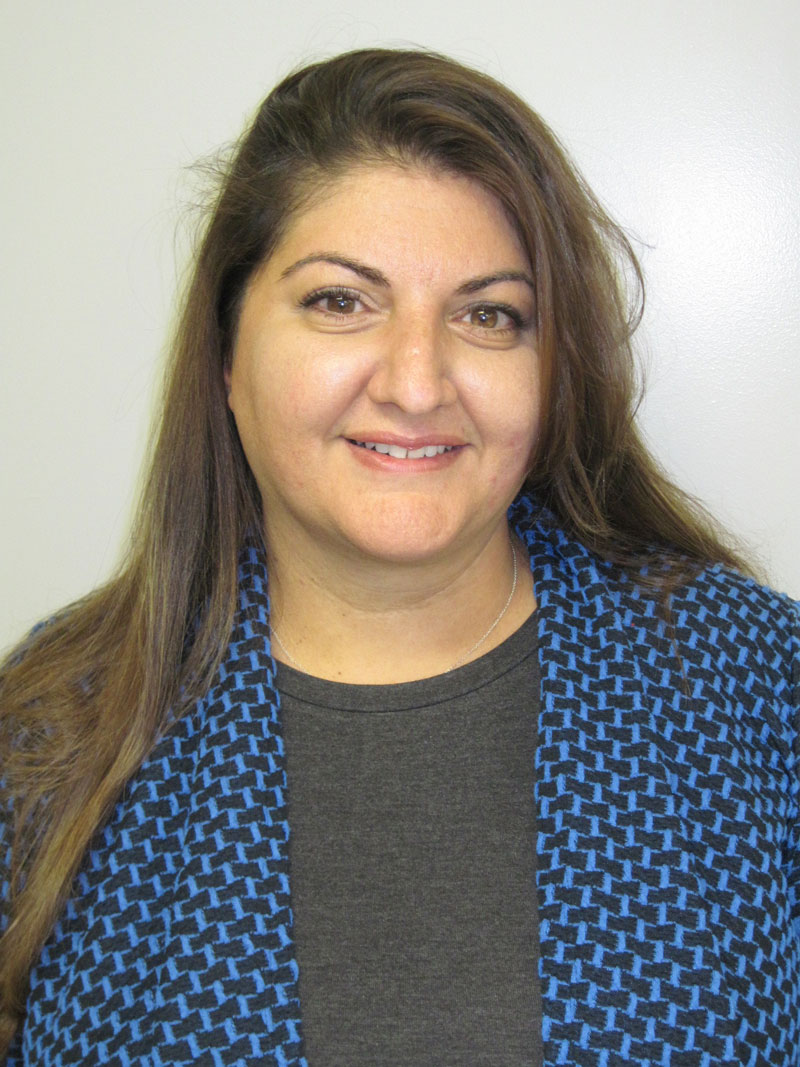 CCSJ’s Sandra Chimon-Rogers ‘Rocketizes’ Student Performance
A group of Calumet College of St. Joseph’s students are members of an elite NASA Team preparing for their experiment to be launched later this summer on the International Space Station. Under the direction of Dr. Sandra Chimon-Rogers, this project started in June of 2015, and has involved hundreds of hours of preparation for an experiment involving Rogers’s speciality: Alzheimer’s research. This breakthrough project is part of “Sandra’s world,” whose innovative approach to teaching has “rocketized” her students to even outperform students from elite schools. This experiment also includes a student designed and built micro-fluorescence spectrometer the size of a shoebox, Rogers said. This project is both to determine if an anti-gravity setting is a “preventative” for the disease; and to build an economical miniature spectrometer as a potential new tool for science that is affordable for K-12 schools. This new Fellow recently spoke at the TedX County Line Road event on April 20th, focusing on new and different ways to teach science. “Rather than do traditional lectures,” she said, “I demonstrate everyday applications and go from there to more impactful studies.” Her students continue to perform at high levels, and this spring marks her first graduating class, with most getting into graduate school to pursue science. “We have some great students at CCSJ!”

Highlighted below is Society Fellow Mayor Joe Stahura of Whiting highlighting the new National Mascot Museum now under construction and how it can be a regional and possibly national “destination.” Also featured is Society Team Member William Higbie of the Porter County Community Foundation discussing the foundation’s innovative strategy to provide “quality free meeting space” to Porter County nonprofits. Innovators are from Jasper, Lake, La Porte, Newton, Porter, Pulaski and Starke Counties. The mission of The Society of Innovators is to cultivate creativity and innovation as a growth strategy by discovering and encouraging, celebrating and honoring our most innovative people across the 7 counties of Northwest Indiana. Click on www.nwisoi.org for details. 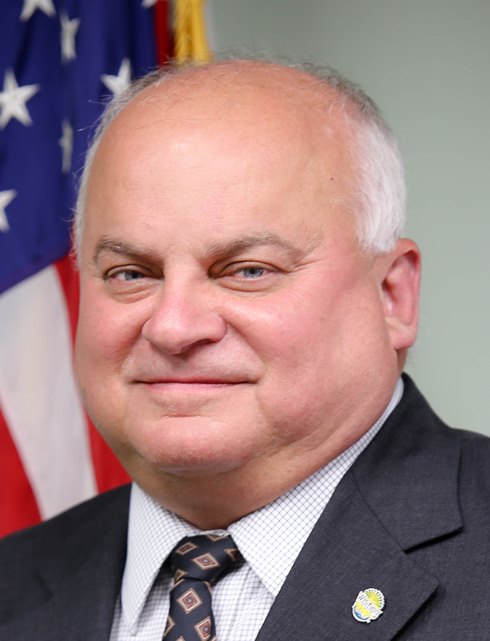 “9.5” is Key to Success of Whiting Mascot Museum!
Ask Mayor Joseph Stahura why Whiting is the home of the new National Mascot Museum, and he simply says, “9.5.” No, he is not harking back to Dolly Parton’s famous “9 to 5” hit of the 80’s, and yes, he is of sound mind and spirit, embracing a museum dedicated to fun and furry mascots of sports teams. His reference is to the 9.5 million people who live within one-hour’s drive of Whiting. Contrast this with the 320,000 people within one hour’s drive of the former College Football Hall of Fame in South Bend. Then 9.5 becomes a “wow” marketing aspiration! Indeed, Joe has a special genius and a terrific team that has taken the City of Whiting on a journey from the difficult days of “the tax assessment revolution” when this sleepy community that fought change emerged into the bright sunshine of a re-invented City on the Lake. Add a nearly $25 million transformation by the RDA in 2 miles of Whiting lakefront that brought 40,000 cars to park on the site for a fee, none from Whiting because residents park free. But like twin LED headlights on a high end model, now add a world-class exhibit of mascots aimed at 12 year olds with educational components to attract teachers, and viola, Whiting has the makings of a year-round national destination. The museum is scheduled to open in 2018. 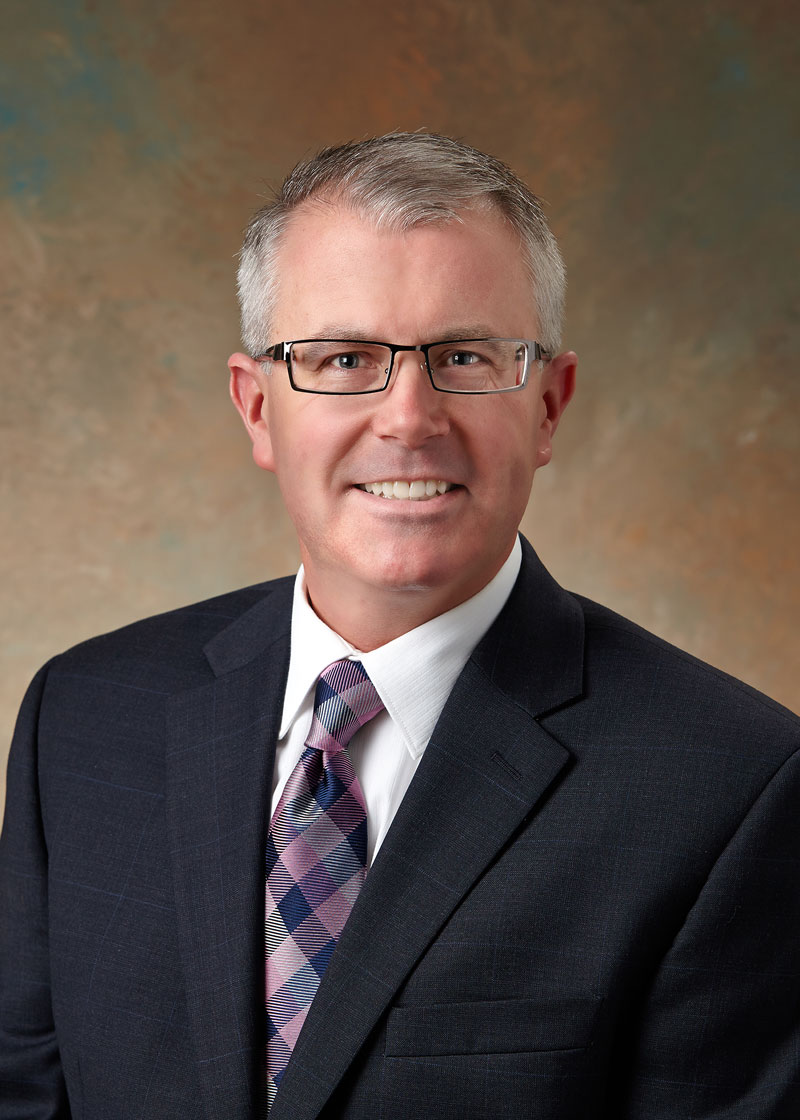 Foundation Goes ‘Extra Mile’ to serve Porter County Nonprofits
The Porter County Community Foundation may be one of the few community foundations providing dedicated space for nonprofits to meet and collaborate as part of its philanthropic mission of serving Porter County, said William Higbie, President and CEO. Now completing its first year, the new Center for Community Philanthropy has become a hub of nonprofit activity in which more than 300 meetings have been held. Named the Jacki Stutzman Center for Philanthropy, this center is dedicated to promoting philanthropy as an important part of community life. Thanks to this philanthropically funded project, this new center that opened on June 1, 2016 is part of a 12,000 square foot facility that is also home to the Barbara A. Young Nonprofit Conference Center. Thanks to the vision of the community foundation, an aging building was transformed into a focal point of nonprofit activity. A former grocery store, county office building, and recently medical office facility today offers quality, free space for nonprofits. Totally refurbished as part of a $6.5 million fundraising campaign to celebrate the foundation’s 20th anniversary, $3 million was invested in the building, which also houses admin offices. The idea to serve nonprofits came from discussions asking how the foundation can better meet the needs of the nonprofit community. The response called for access to quality meeting space. “We have been delighted with the enthusiasm of the nonprofit community to our new center,” Higbie said.