"Innovators of the Month" highlights the newest Members of the Society of Innovators of Northwest Indiana for use by the media serving Jasper, Lake, LaPorte, Newton, Porter, Pulaski and Starke Counties. The Society celebrates Fellows and Chanute Prize recipients, but also recognizes other Members of "The 2013 - 2014 Class." The Society shares their inspiring stories of innovation in each monthly edition. The Society is part of the Gerald I. Lamkin Innovation & Entrepreneurship Center of Ivy Tech Community College Northwest. For information, contact O'Merrial Butchee, Director, Gerald I. Lamkin Innovation & Entrepreneurship Center at (219) 981-4942, or John Davies, Assistant Director, at (219) 981-1111, Ext. 2292. 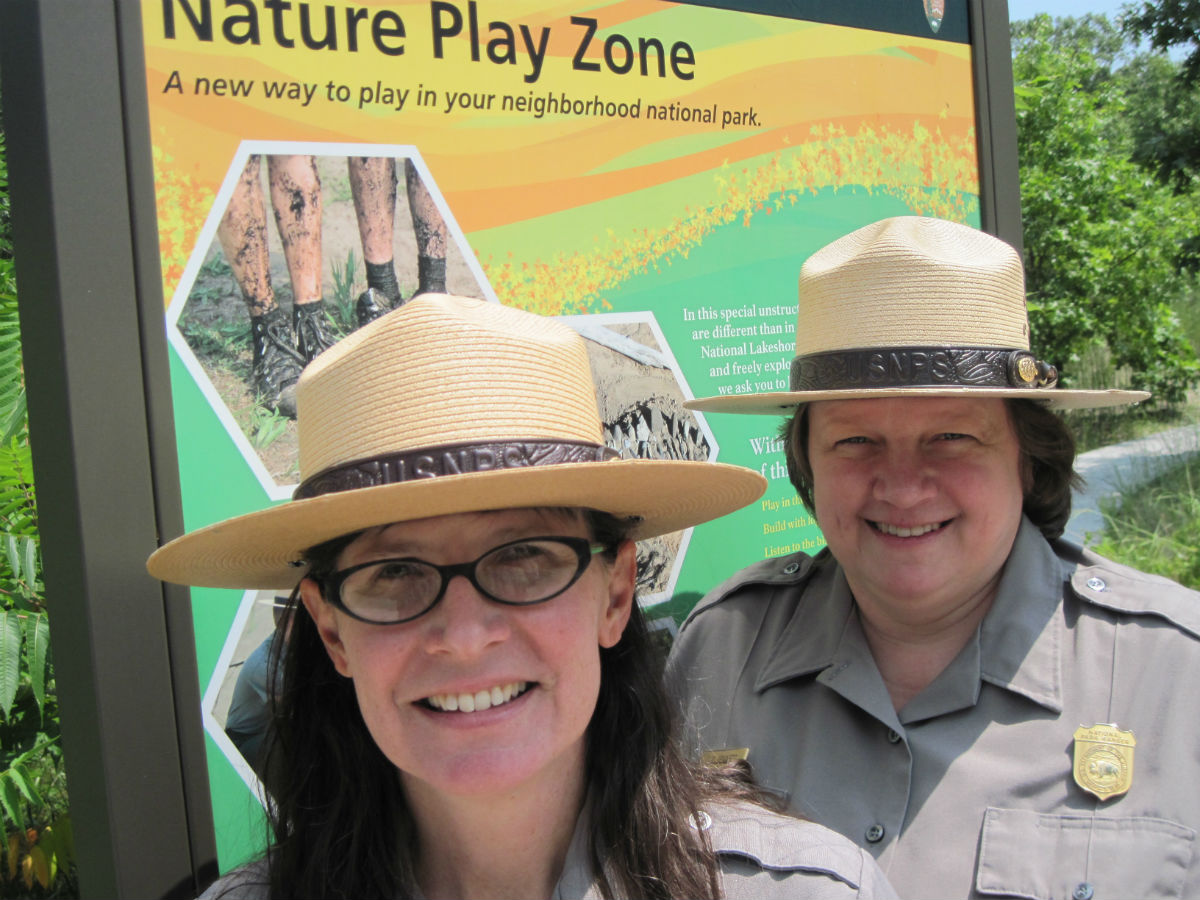 Discovering a generation of children uncomfortable playing out-of-doors, Indiana Dunes National Lakeshore is the first national park to launch a Nature Play Zone to encourage unstructured free play, said Sue Bennett, Chief of Interpretation and Education (right). Located next to the Paul H. Douglas Center for Environmental Education, this area is less than one acre in size but offers a shaded area for adults and plenty of space for kids to play. In contrast to park rules that encourage visitors to "leave only their footprints," here youngsters can dig holes, pick up sticks and build forts. Children benefit from playing in nature, said
Education Specialist Kim Swift, who helped lead the development of the model play zone starting in 2011. This area is part of the Nature in My Neighborhood Program designed to influence kids who don't get outdoors due to school demands and competition from TV.

"This kind of unstructured play area is unique to the traditional approach of how national parks engage youth," Bennett added. Funded with a $60,000 grant from NPS's Healthy Parks, Healthy People Program, this project is designed to help kids have fun in nature and increase their appreciation of the outdoors But when they leave the play zone, children are taught to respect park rules. More than 2000 visitors have enjoyed the play zone since it opened April, 2013. 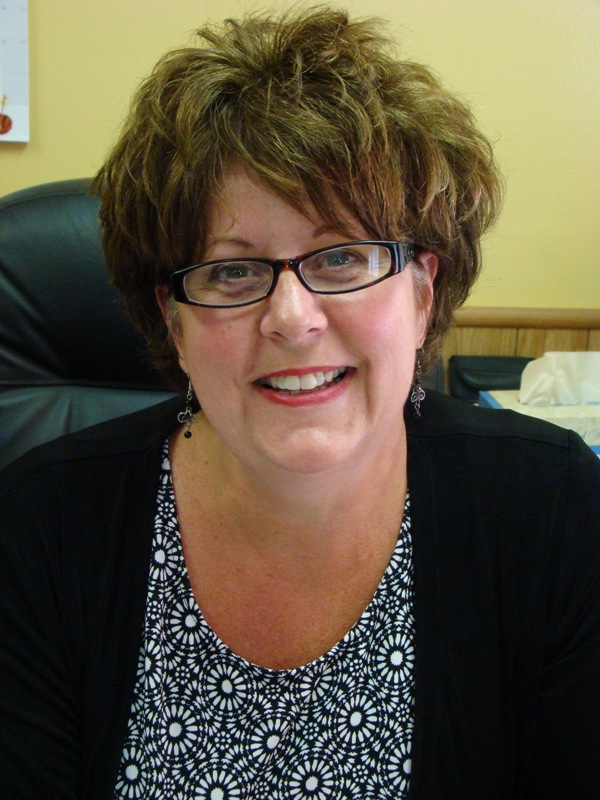 Passionate about nutrition, the environment and lifelong learning, Kathleen Kane is a champion of people in the food service sector whose efforts touch the lives of children every day.

"Not many people associate lunch ladies with innovation," Kathy said, with more than 23 years experience in food service management. "But food service women and men perform miracles every day feeding thousands of students in a very short window of time."

In fact, the new food director of Valparaiso Community Schools led the installation of innovative technology when she held this position at the Michigan City Area schools. She was inducted into The Society of Innovators for introducing one of Indiana's first Styro-Genies that converts Styrofoam lunch trays into pavers at Lake Hills Elementary STEM School. In January, a second machine was installed at the Pine Elementary STEM School for the Visual and Performing Arts. Both machines melt disposable lunch trays into paving stones.

"If you laid the number of trays we've recycled end to end, it would stretch over 40 miles," Kathy said. She and her team became concerned about the number of trays being disposed of into land fills. "So this technology became the perfect solution," she said. "Now I look forward to working with the out-of-the-box thinkers in the Valparaiso schools who work awfully hard to support the academic and lifelong success of students."

Col. Jerry Ross, the 2014 Astronaut Inductee in the U.S. Astronaut Hall of Fame at the Kennedy Space Center, leads off a new video for The Society of Innovators entitled: "Journey of Discovery – What's Your Idea." Shown at left is Brian Vernellis, (left) and Tony Martin of The Times.

Astronaut Jerry Ross heads a star cast in a video production sponsored by The Times marking the 10th Anniversary of The Society of Innovators, Ivy Tech NW. It will be shown at the 10th Annual Induction Ceremony at the Horseshoe Casino on Oct. 16, 2014. Others included:

Member Co-Authors APP Designer
Member Cameron Banga, Co-Founder 9magnets LLC, has co-authored Essential Mobile Interaction Design for mobile app developers. "Mobile apps should feel natural and intuitive, and users should understand them quickly and easily. However, few mobile app developers have had adequate training in these areas. Essential Mobile Interaction Design fills this gap, bringing together proven principals and techniques you can use in our next app-for any platform, target device or user." For information, call (219) 688-9924.