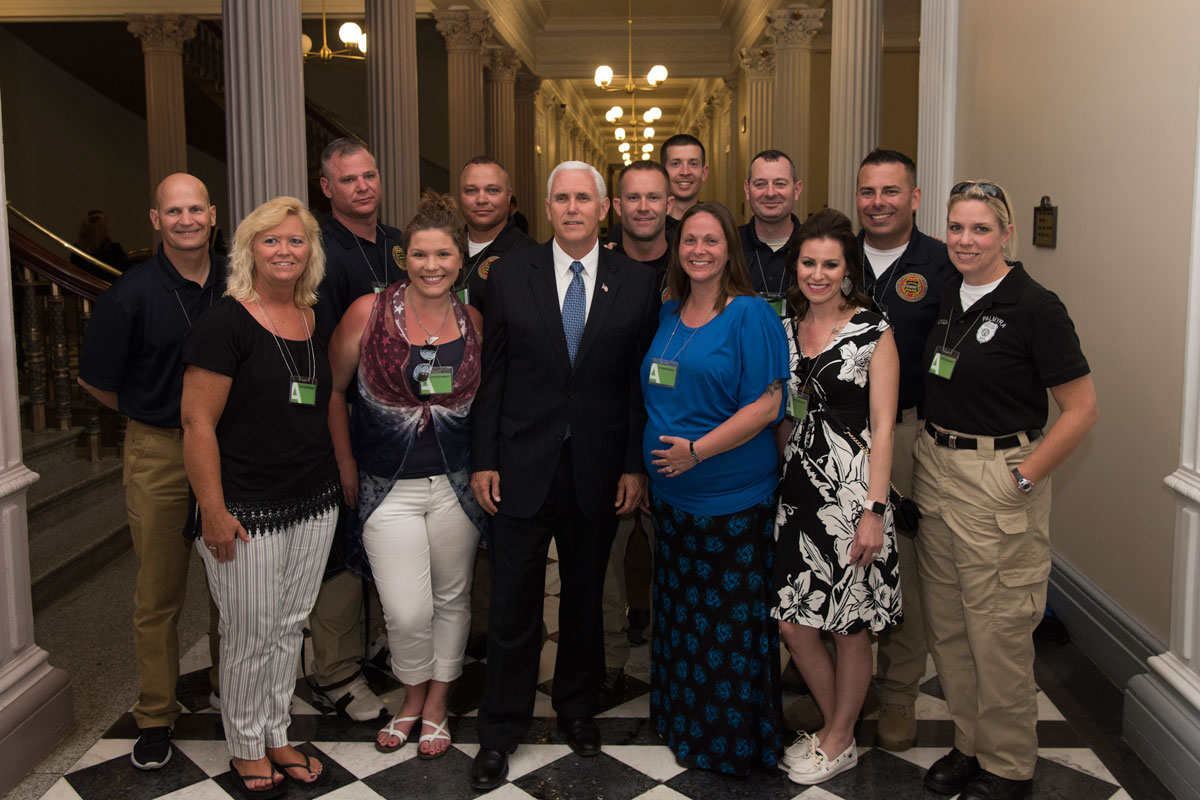 In 1962, President John F. Kennedy signed a proclamation which designated May 15 as Peace Officers Memorial Day and the week in which that date falls as Police Week. Currently, tens of thousands of law enforcement officers from around the world converge on Washington, DC to participate in a number of planned events which honor those that have paid the ultimate sacrifice.

The Memorial Service began in 1982 as a gathering in Senate Park of approximately 120 survivors and supporters of law enforcement. Decades later, the event, more commonly known as National Police Week, has grown to a series of events which attracts thousands of survivors and law enforcement officers to our Nation's Capital each year. 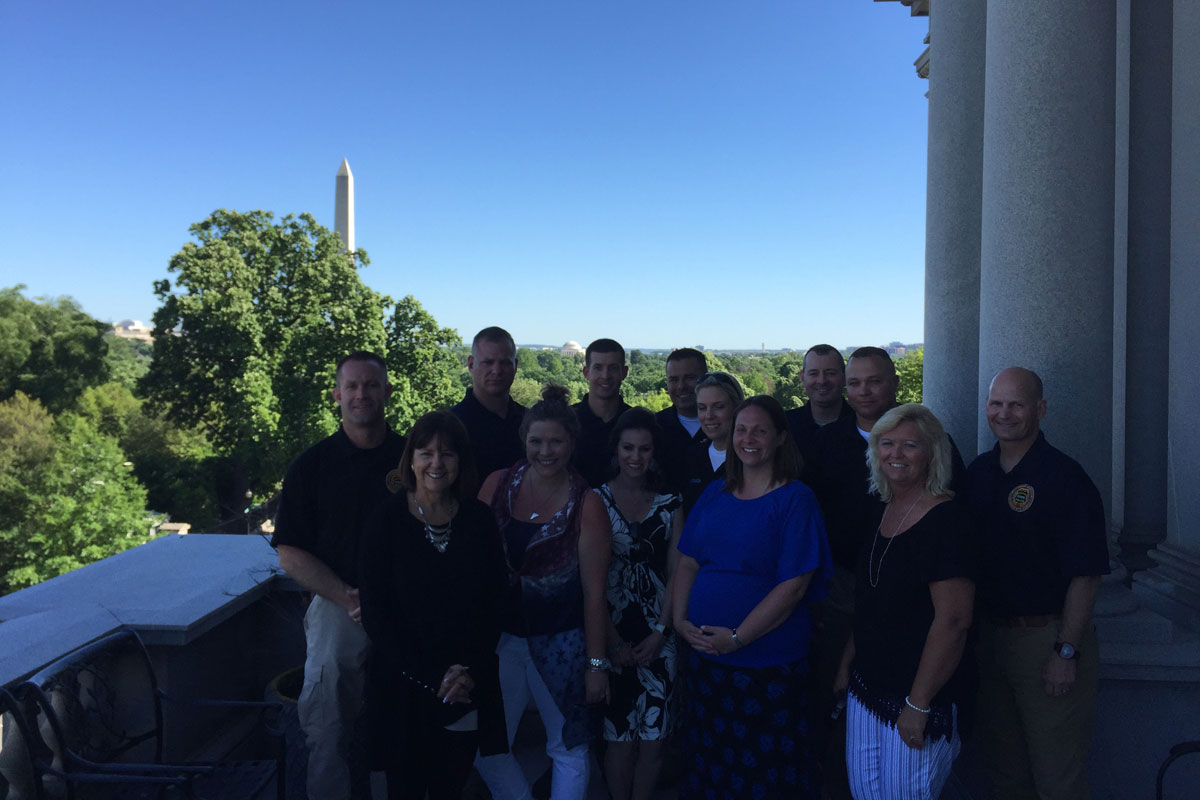 National Police Week draws in between 25,000 to 40,000 attendees. The attendees come from departments throughout the United States as well as from agencies throughout the world. This provides a unique opportunity to meet others who work in law enforcement. In that spirit, the Fraternal Order of Police DC Lodge #1 sponsors receptions each afternoon and evening during Police Week. These events are open to all law enforcement personnel and their families.

Selected ISP Honor Guard members that attended and participated in the 2017 National Police Week activities were able to receive a tour of the Eisenhower Executive Office Building and meet Vice President and Mrs. Pence.

The Honor Guard members also participated in the Candlelight Vigil held on May 13th. The Vigil is a visually powerful ceremony held on the National Mall. During the Vigil, the names of previous years’ fallen law enforcement officers are read aloud. Candles are lit by participants until over 20,000 candles are raised high in tribute to our fallen.