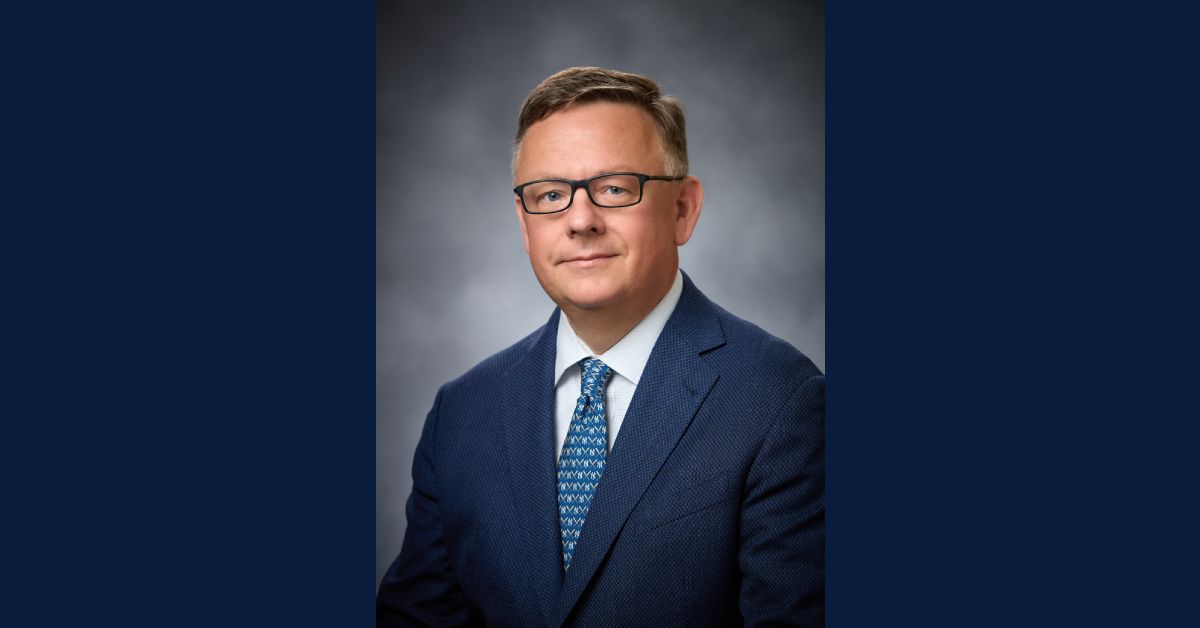 General Counsel for the City of Valparaiso Patrick Lyp might not be a native of Northwest Indiana, but he works for this community every day.

Since 1997, Lyp has been serving on local boards and in positions that support the infrastructure and activities that make Northwest Indiana an amazing place to live.

Today, among his many other commitments, Lyp serves as the Governor’s appointee on the Indiana Regional Development Authority (RDA).

In the last decade alone, Lyp has volunteered for the Boys and Girls Club of Greater Northwest Indiana, the Valparaiso Economic Development Commission, Pines Village Retirement Communities, and Opportunity Enterprises among others.

“It's one of those situations where I've never sought out a board or volunteer opportunity,” Lyp said. “When someone asks for help or assistance, I rarely say no. Somewhere in my psyche or in my DNA, I just try to help others that need help. If I'm able to do it, I will certainly be willing to volunteer and help.”

As a board member of the Indiana RDA, Lyp sees the rationale to work for RDA’s greater mission.

“The RDA supports general, heavy-lift infastruce projects,” Lyp said. “No one community can complete a multi-community, multi-state rail project, for example. The RDA can be an honest broker through these projects–people trust them.”

Lyp understands that, when the RDA puts its name behind a large project, it carries weight in the community.

“When there's a project that has the RDA name on it,” Lyp said, “it's viewed as a positive, and people know that the folks involved know what they're doing.”

After seeing the RDA in action during the Gary/Chicago International Airport development, Lyp knew it was an organization worth supporting.

“When the RDA and its staff are involved in a project that is important to our region, they do their homework,” Lyp said. “There's a lot of due diligence. The RDA Board and staff have been very good at being able to make their case.”

In addition to supporting planning and development, Lyp and the RDA work to recognize how wonderful NWI communities are for homeowners and Chicagoland commuters.

“Those commuters may choose to live in a suburb of Illinois, or even choose to live in Wisconsin,” Lyp said. “We work to convince them to bring those dollars here–to bring their intelligence, their expertise, and choose Northwest Indiana as a place to live.”

Lyp celebrates the work the RDA has done to improve the railway system throughout the Region–particularly the Westlake Corridor Project. Currently, the RDA has several projects in the works, and Lyp encourages all Region residents to be on the lookout for exciting developments.

In addition to supporting Indiana’s Regional Development Authority, Lyp advocates for the city of Valparaiso as their General Counsel. Lyp lives in Valparaiso where he and his wife have raised three children.