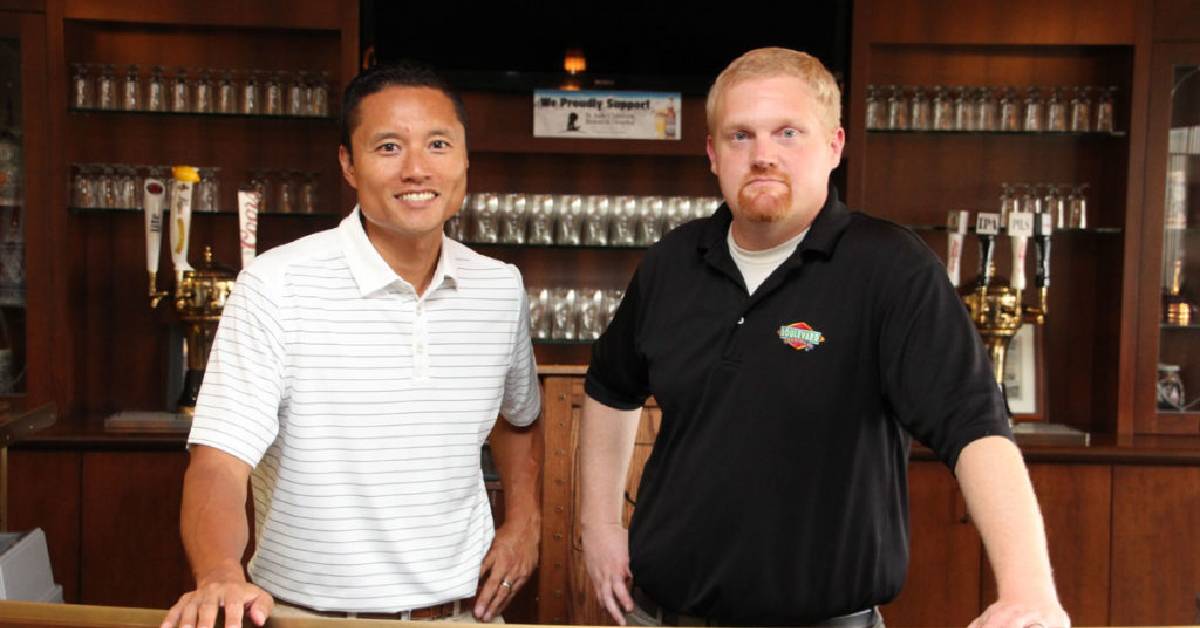 It’s that time of year again when we look toward the changing of the seasons from summer to fall and all that comes with it. One of the most exciting things going on this time of year is the transitioning away from lighter, summer-type beers and the unveiling of new or classic ‘fall beers’. I recently had a chance to stop by Indiana Beverage in Valparaiso where they were excited about what the seasonal changes mean for them and the beer-loving community.

“You’re going to see things move away from lighter beers, wheat beers and more summertime brews into richer brown ales, darker beers, spiced beers and things like that,” said Matt Johnson from Indiana Beverage. “They sort of speak to fall and the fall weather when you think of the cooler temperatures, leaves turning and the different smells in the air.”

“Brewers tend to make those richer, heavier beers for fall,” Johnson. “It’s not quite into the full on stouts, porters and barley wines that you see in winter time but it really is the start of that transition that you see from light in the summer to complete dark that we see during the winter.”

The ‘big three,’ so-to-speak, that start making their appearances in August and are available into October and November are pumpkin beers, Oktoberfest, and brown ales.

Let’s take a look at a few of the Oktoberfest style beers that Indiana Beverage will be featuring this fall.

Upland Brewing - Oktoberfest Upland Oktoberfest is an authentic representation of a classic Bavarian Lager. Flavors of caramel, toffee and lightly toasted malt are complemented by a blend of three German hop varieties providing the perfect balance and a clean, crisp finish.

Sierra Nevada - Oktoberfest Sierra Nevada’s Oktoberfest is brewed in collaboration with Mahrs Brau, founded in 1670, of Bamberg, Germany. This authentic and malty Oktoberfest lager is a deep golden and balanced by German-grown Record hops.

Bell’s Brewery - Octoberfest Beer Crafted as a flavorful session beer, Bell’s Octoberfest Beer is perfect for a week-long wedding celebration in Germany or the start of the Michigan autumn. As with Bell’s Lager Beer, Octoberfest spends a full six weeks maturing in the fermentation vessels. Unlike its cousin, Octoberfest trades in the assertive hop presence for a focus on light caramel malt note, lending body without too much sweetness.