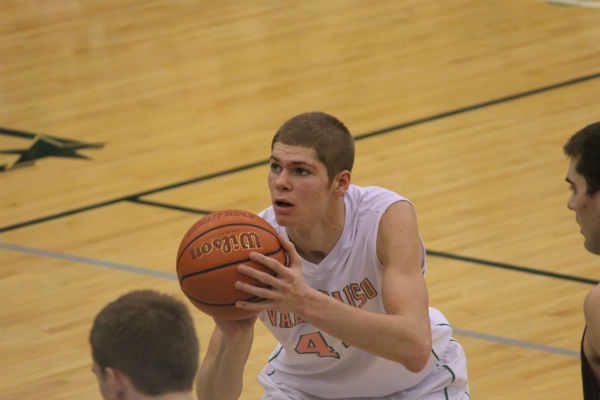 The Indiana Basketball Coaches Association has announced its postseason basketball accolades, with Northwest Indiana well represented after another tremendous season of hoops in the Region that concluded with Bowman Academy bringing home the Class 2A boys state title.

Wideman was also named to the 2013 boys Junior All-State squad. He is one of the 18 players that will take on the Kentucky Junior All-Stars on June 7-8 and June 10 and 12 against the Indiana Seniors. 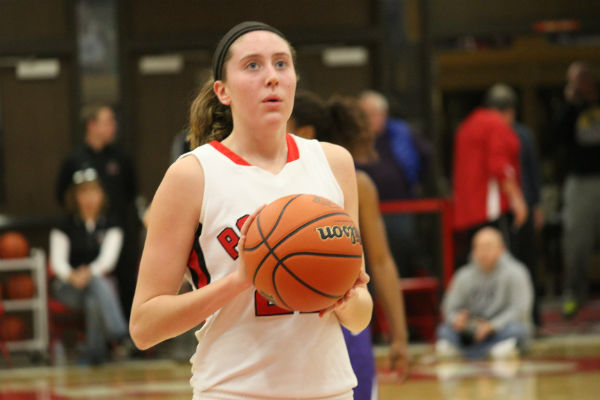 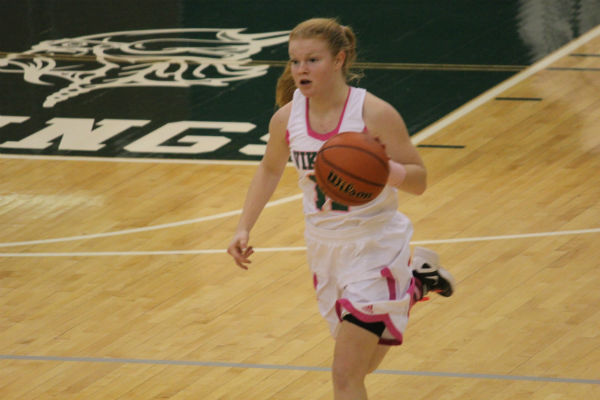