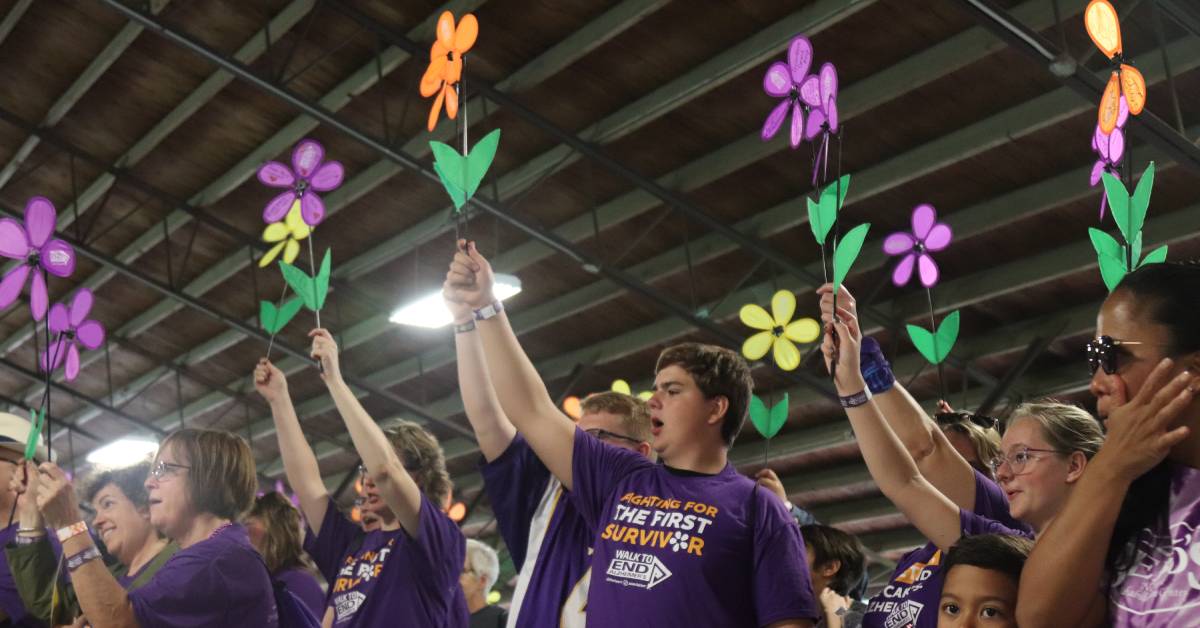 Hundreds of walkers gathered at the Lake County Fairgrounds on Sunday to participate in the 2019 Lake County Walk to End Alzheimer’s. The annual event is held in more than 600 communities nationwide and aims to raise awareness and funds for Alzheimer’s care, support, and research.

“The Alzheimer’s Association is not only a local organization but a global one as well,” said walk manager Sara Spruth. "We are leading the fight for finding a cure and setting the best practices for care and support. Everyone coming out today is helping to make all of that possible.”

More than 800 participants and 120 teams joined the cause creating a sea of purple, the official color of the Alzheimer’s movement. Second-time participant and Crown Point resident Nicole Janes walked for a cure alongside her family.

“Since we were little, we’ve had family members affected by Alzheimer’s,” Janes said. “Most recently and most close to us was my godfather and uncle. He had a family history of it with nine of his thirteen brothers and sisters also having Alzheimer’s. We walk in memory of him and other people we’ve lost.”

The walk served as an opportunity to bring Alzheimer’s sufferers, their loved ones, and caregivers together with a common goal to overcome.

“I think sometimes the caregivers are overlooked in all this,” Janes continued. “It’s a lot of work and dedication to help take care of someone struggling with this disease, so we walk for them too.”

Carol Angerman was a testament to the immense impact that caregivers make.

“My mother has dementia and I take care of her a lot. She’s in assisted living, but I’m always there helping to take care of her every step,” Angerman said. “I want to support the cause and be a part of helping to get a cure for this horrible disease.”

Alma Cappadora and Diane Casas both walked in honor of their mothers who battled Alzheimer’s.

“I’ve been walking for the past four years,” Cappadora said. “We lost my mom this past April, and so I want to walk to keep going and support research to hopefully find a cure for this.”

“My mother also suffered from Alzheimer’s,” Casas added. “Even though I always knew Alzheimer’s existed, to me it means more now after having seen what she went through.”

Though each individual had their own personal connection to the Alzheimer’s movement, the sense of unity among the crowd was clear. The lively atmosphere created a buzz of energy that filled everyone with a sense of hope.

“Once you see everybody here, it makes you feel like you’re not alone,” Angerman continued. “I’ll definitely be back supporting in years to come.”

Alycia Tassone of Indiana 105.5 FM radio emceed the pre-walk ceremony, encouraging everyone in attendance to raise their flowers high in the ongoing fight for a cure.

“I believe that we will one day add another flower to this garden, a white flower symbolizing the cure for Alzheimer’s and it’s first survivor,” Tassone said. “Alzheimer’s doesn’t back down, so neither will we.”

Though the walk was completed Sunday afternoon, donations will still be accepted through December 31. To donate or learn more about the Alzheimer’s Association of Greater Indiana, visit their website here. 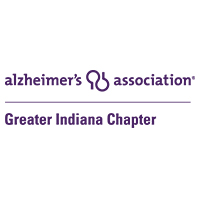