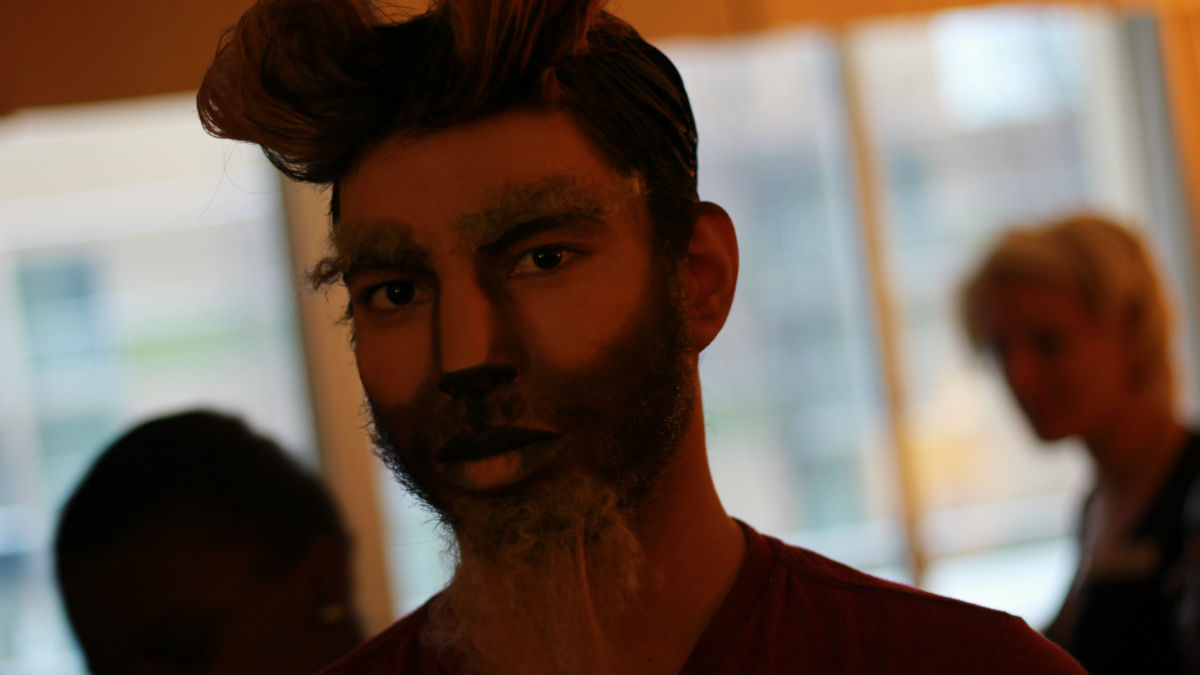 Major announcements at event include shelter adding another Northwest Indiana city to its intake list, a new major partnership and the addition of a new shelter subsidiary

"Alsip Nursery has agreed to stop selling dogs and puppies from breeders and move to an all rescue adoption center. This initiative has the ability to save thousands more lives each year," Delaney said in HSCA's newsletter Speak! "We are also proud to announce that our new subsidiary, MRWC, will be one of the first dedicated facilities in Northwest Indiana to accept injured or abandoned wildlife," Delaney added. The facility, located in Valparaiso, will open this spring.

Delaney presented Ben Mollin with the "Humane Leader of the Year Award" for his work in supporting HSCA and help hosting the event. Early Bird Food Truck received the "Humane Business of the Year Award" for its effort in promoting humane food options in various locations throughout Northwest Indiana (NWI). Owners Alison Eichhorn and Aaron Gutierrez donated all of last summer's tips to the HSCA.

Throughout the evening, guests were offered three ways to bid on silent auction items: in person, via smart phone or with the assistance of a volunteer. Auction items included gift cards, paintings and an iPad Air. Funds raised from the auction and raffles benefit the animal shelter's basic animal care needs, such as food, medicine and cleaning supplies.

Founded by concerned citizen Miss Evelyn Sweitzer in 1941, Humane Society Calumet Area aims to lead the community in the humane treatment of animals by providing vital community services. In the past year, more than 1,800 homeless animals found homes through HSCA and many lost animals were reunited with their families. Additional HSCA services include spay and neuter surgeries for families with financial hardship at the Estelle Marcus Animal Clinic, pet therapy teams who visit nursing homes and assisted living facilities and a humane education team that teaches local children about pet safety and compassion.