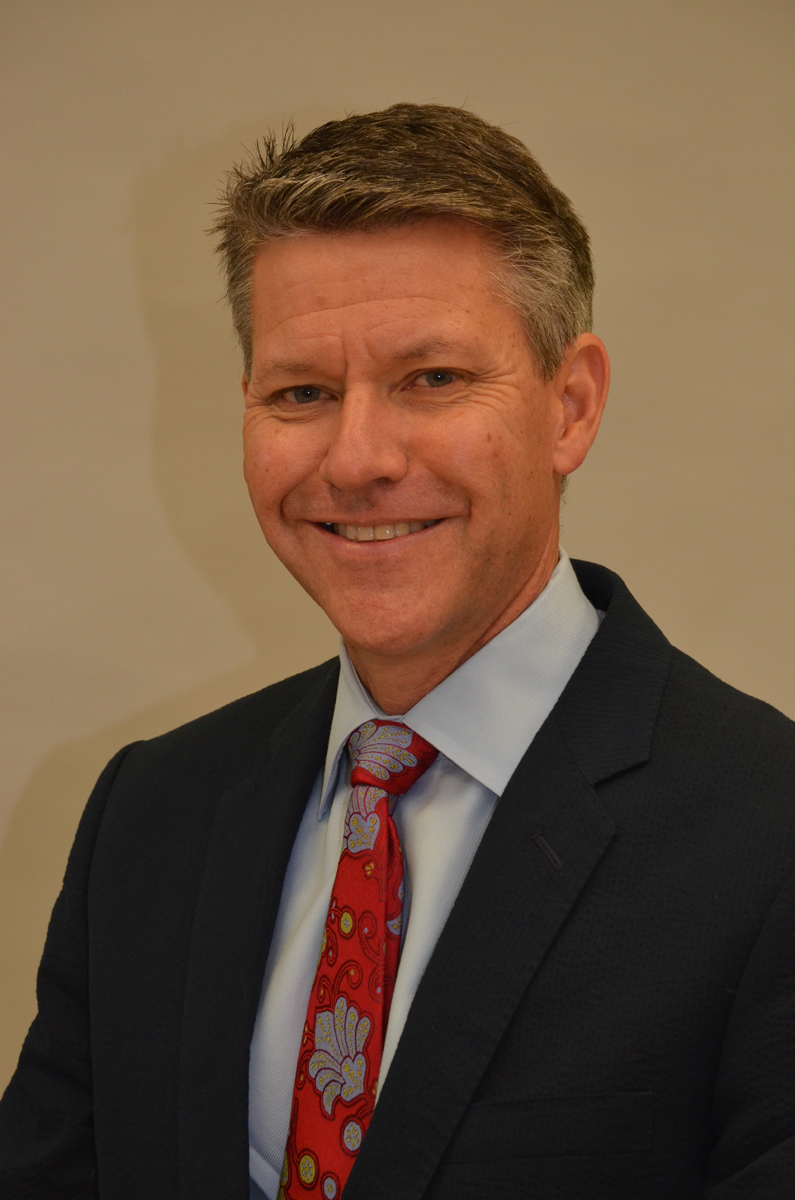 Some 80,000 elephants have been killed for their ivory during the past three years, according to Purdue University Northwest’s Richard Rupp.

What’s more, the associate professor of political science said that since the early 1970s, the rhinoceros population in the southern African nation of Zambia has diminished from approximately 120,000 to just eight rhinos today—all under the care of 24-hour armed guards!

“The only reason African wildlife is nearing extinction is because of human behavior,” Rupp said. “We need to change that behavior, and we do not have much time.”

Challenges of international cooperation
Rupp will discuss the challenges of international cooperation in response to the slaughter of African wildlife when he delivers the seventh annual PNW Calumet Faculty Lecture titled, The Politics of Extinction: Human Behavior vs. Animal Survival, Wednesday, March 23. The lecture begins at 6 p.m. on the Calumet campus in Alumni Hall of the Student Union & Library.

“I plan to illuminate how difficult it is for nations to cooperate with each other—even when they are in fundamental agreement,” Rupp said. “As opposed to the current conflict in Syria, most nations around the world agree about the need to aggressively combat the trade in ivory.”

Scale of slaughter
Rupp credits a family photo safari many years ago in Kenya for instilling in him a passion for African wildlife. Then, three years ago, while attending a professional conference in Zambia, “I gained a greater appreciation for the scale of the slaughter of elephants and rhinos in the country and returned home more committed than ever to spreading the news of the horrors associated with the slaughter of these magnificent and peaceful animals.”

Continuing, he said, “The mass slaughter of African wildlife and the trade in ivory illuminates the challenges confronting international cooperation. You would like to think that with most governments in agreement that the on-going massacres are at crisis levels, we would be witnessing effective global cooperation. That is not the case.”

Admission to the lecture is free.