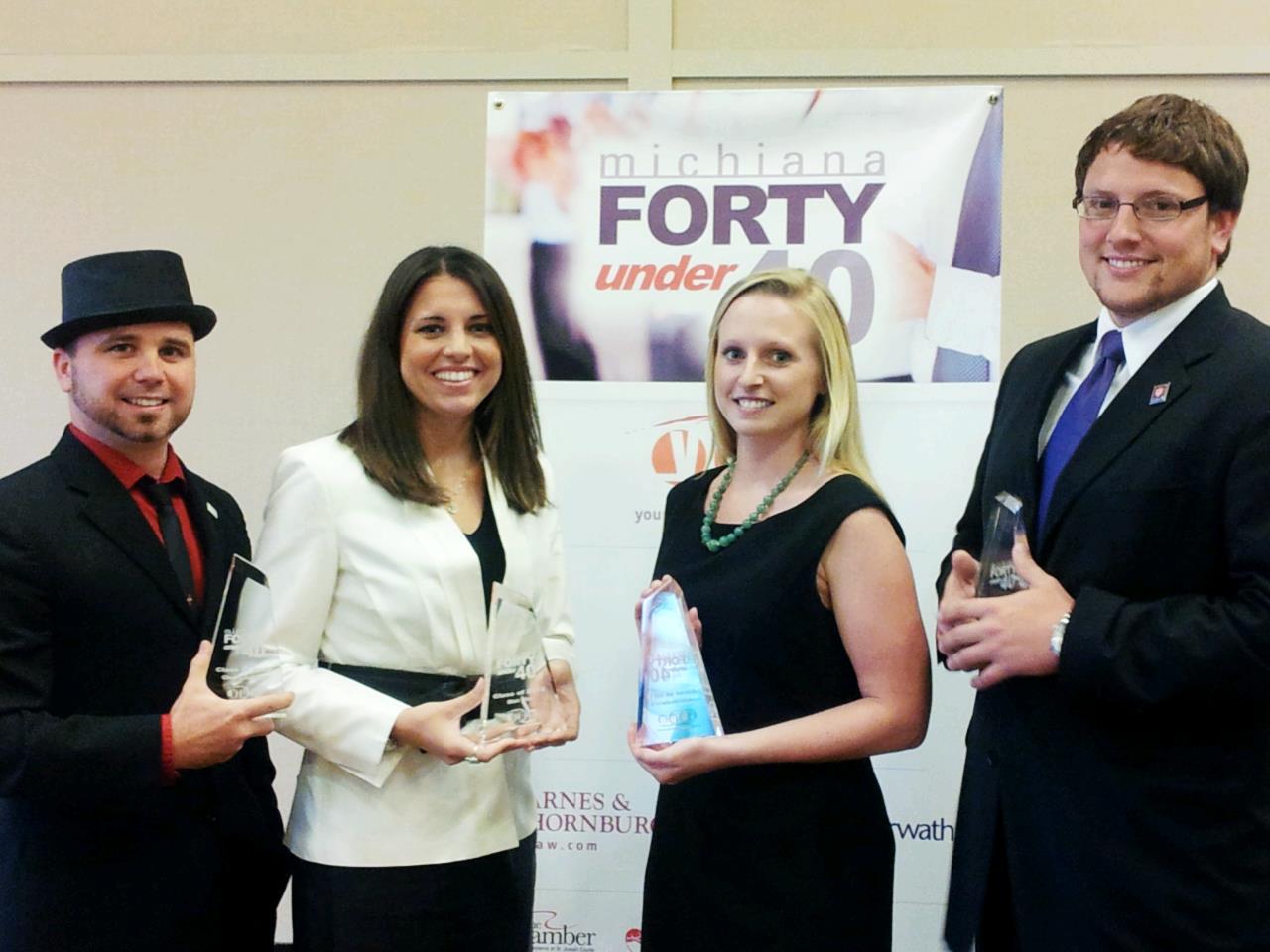 There seem to be very few things that Republicans, Democrats, Independents and others can agree on, but across the country there is one resounding message from all political backgrounds: the political gridlock has to end. Pundits, party leaders and everyone in between have offered differing suggestions on how to curb the gridlock, but most of these recommendations are ultimately based on supporting a particular ideology which only contributes to rather than alleviates the current problem. I would like to offer a radical solution to end political gridlock: support candidates and elected officials who embrace the characteristics that generational scholars have held their nose and assigned to the Millennial Generation.

Joel Stein’s cover article of a May Time magazine issue detailed the downfalls of the Millennial Generation, characterizing us as “lazy, entitled narcissists who still live with our parents.” He also concludes the article by claiming “…they’ll save us all.” As Stein indicates, there are numerous academic surveys to support the arguments made for assigning the characteristics to the Millennial Generation, but more convincing than any survey are the interactions that we have with those born from 1980 to 2000. You have seen the attachment to social media, the Internet and cell phones that has empowered and emboldened the generation, while simultaneously making us the bane of many institutions’ existence. You have experienced the Millennial who thinks they could be the next Mark Zuckerberg or Sean Parker and is building their own company instead of working their way up a corporate food chain. So what is it about these characteristics that make them positives for ending political gridlock? I offer five “lemons-to-lemonade” traits that are attributes required for political leaders to embrace in order to end the gridlock as exemplified by the Millennial mayors in Indiana:

• Why this is actually good: By challenging convention, generates new and innovative ways of doing things

• Example: Frankfort, Indiana Mayor Chris McBarnes is setting the example for public and private partnerships in workforce development. By partnering with Ivy Tech and multiple local industries the City of Frankfort is establishing a downtown community college campus that will help train a workforce to meet the demands of Frankfort’s growing industries

• Perceived “negative” attribute: Entitled to access to information and the Internet

• Why this is actually good: Fosters a mindset more accepting of differing opinions; willing and able to research and contemplate multiple perspectives

• Example: Columbia City, Indiana Mayor Ryan Daniel routinely engages with his City Council to discuss and encourage deliberation on legislative issues. When asked how he has managed such a successful relationship with the Council leading to great progress in Columbia City, Daniel stated, “By respecting each other’s roles and various opinions, even if they differ, we research, debate and arrive at successful policies that will grow our community.”

• Why this is actually good: Creates an opportunity for leaders (not always just their staff) to directly and routinely engage with citizens; contributes toward team and consensus building

• Example: In La Porte, Indiana, I have engaged and mobilized all demographics of citizens through the use of Facebook, in turn sparking much more knowledge and participation in local events, policy building and community outreach. By allowing direct, respectful dialogue and interaction on my Facebook page, thousands more citizens are daily tuning in and conversing on matters that enhance the City.

• Perceived “negative” attribute: Ambivalent about the past

• Why this is actually good: Inspires results-oriented leaders to tackle big challenges instead of being intimidated by their size, or the fact that they “couldn’t be done” in the past

• Example: South Bend, Indiana Mayor Pete Buttigieg was undaunted with his city’s challenge of abandoned homes and launched an initiative to address 1,000 properties in 1,000 days. Quoting Leonard Bernstein he stated, “In order to do something great you need two things: a plan and not quite enough time. And that’s where we’re at right now by setting this ambitious goal as a community of addressing 1,000 properties in 1,000 days.”

• Why this is actually good: Makes multi-tasking a routine behavior and allows leaders to thoughtfully address multiple issues

• Example: Rising Sun, Indiana Mayor Branden Roeder balances his full-time position as an elementary school teacher during the day, then heading to City Hall after school to lead his city and finally come home to his wife and one year old daughter. Amidst his balancing act he has spear-headed an interactive new website for the City, more closely aligned members of the City Council and continues to manage the budget for a new hotel aligned with the successful Rising Sun Casino.

It is not a foolproof system to simply elect Millennials to public office to solve gridlock. Millennials still display less civic engagement and lower political participation than any previous group, so many have yet to use their powers for good government. Generational traits can only be loosely applied to members of a generation. Not all Millennials embody these traits and individuals of other generations can certainly offer these positive attributes. The takeaway here is two-fold: Millennial traits can actually be forces for good in both business and government, and in the case of the latter, can solve the largest challenge that is strangling governmental progress. By supporting innovative, results-oriented individuals who can effectively multi-task, engage with the public and most importantly show a willingness to evaluate all possible aspects of an issue, we will begin to loosen the gridlock and get back to the business of effectively governing. We might even interest the Millennial Generation in participating in it.