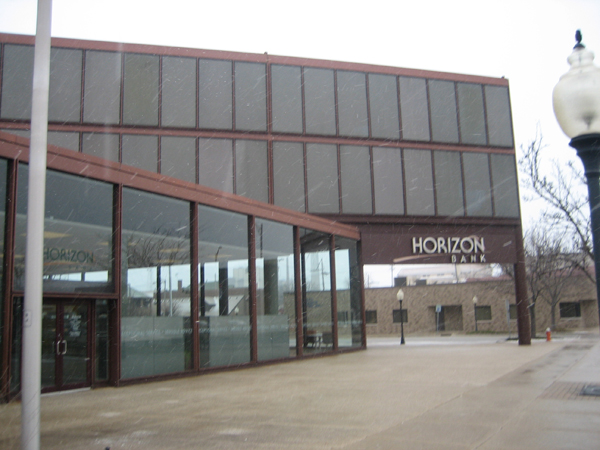 Horizon Bancorp has once again been listed as one of the Top 200 Community Banks in the Country by American Banker magazine in its May 2014 edition. This is the sixth consecutive year Horizon Bank has received this recognition.

Horizon Bancorp, ranked #56 on the list, earned this recognition as being one of the nations top community banks based upon its 3-year average Return on Equity (ROE) as of December 31, 2013. This ranking includes publicly traded banks and thrifts with less than $2 billion in assets.

“Horizon is pleased to be recognized as a top-performing community bank for the sixth consecutive year. We have a tremendous team committed to building long-term banking relationships with our customers who make this recognition possible. I’m proud of our team and know that we will continue to strive towards achieving this recognition in the years ahead,” said Craig M. Dwight, Chairman and Chief Executive Officer. Learn more about Horizon Bancorp’s ranking and view the entire list online.